Now, where did I put that code? 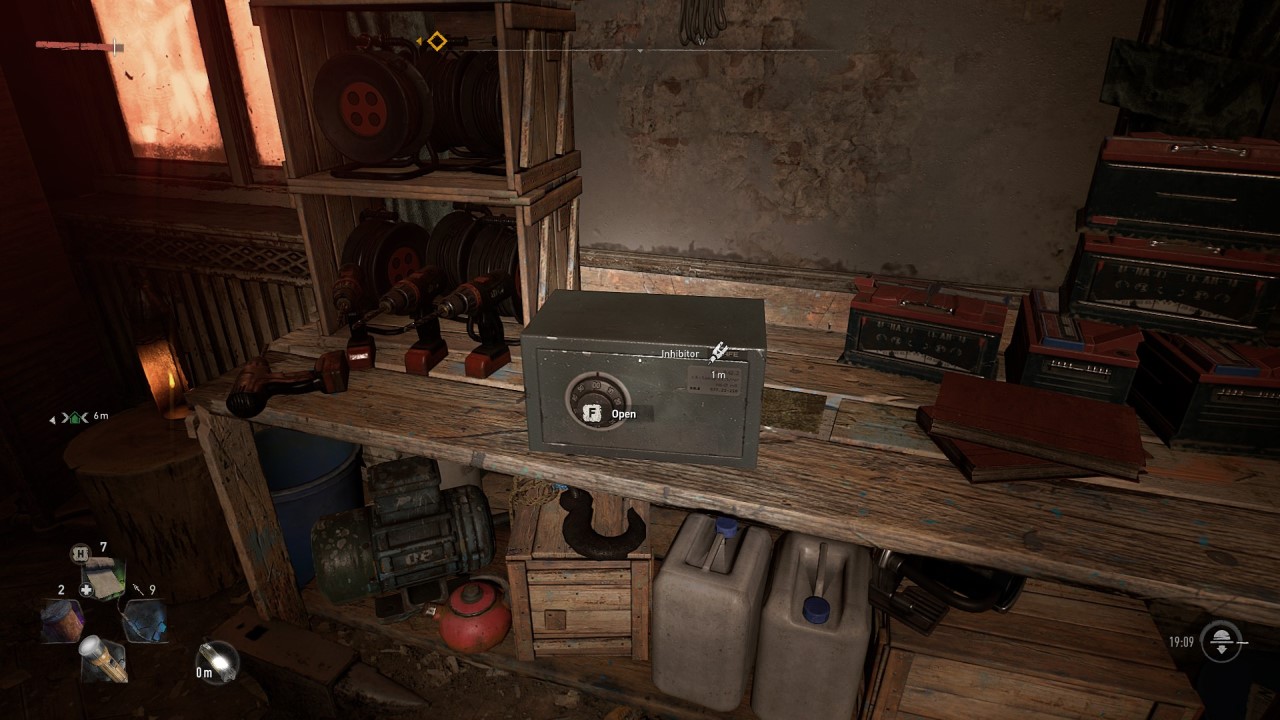 During the early game of Dying Light 2, you may have come across the Nightrunner Hideout in Houndfield and seen its safe. Dying Light 2 does a poor job of explaining what is going on here. All you know is that this is called a Nightrunner Hideout and that there are inhibitors in that safe. This lack of explanation has left many players confused and caused them to leave this hideout empty-handed.  the game never really goes over how to open the safes and what to look for no matter how far into it you get. In this guide, we will cover how you can get the safe code for the Houndfield Nightrunner Hideout.

How to Open the Houndfield Nightrunner Hideout Safe

When you stumble across the Houndfield Nightrunner Hideout it would be a good idea to mark it. After you go through the gap in the boards you should find the side hallway with the safe on a worktable. There should be a bit of loot around here for you to grab as well so make sure to pick that up. Much like the safe in the Garrison Electrical Station, you will need 3 numbers in order to unlock it.

The code for this safe is in the hidden room of this hideout. The room may not be obvious at first but if you marked the hideout, you should have an icon on your hud that will point you toward a wardrobe at the end of the side hallway that the safe is in. 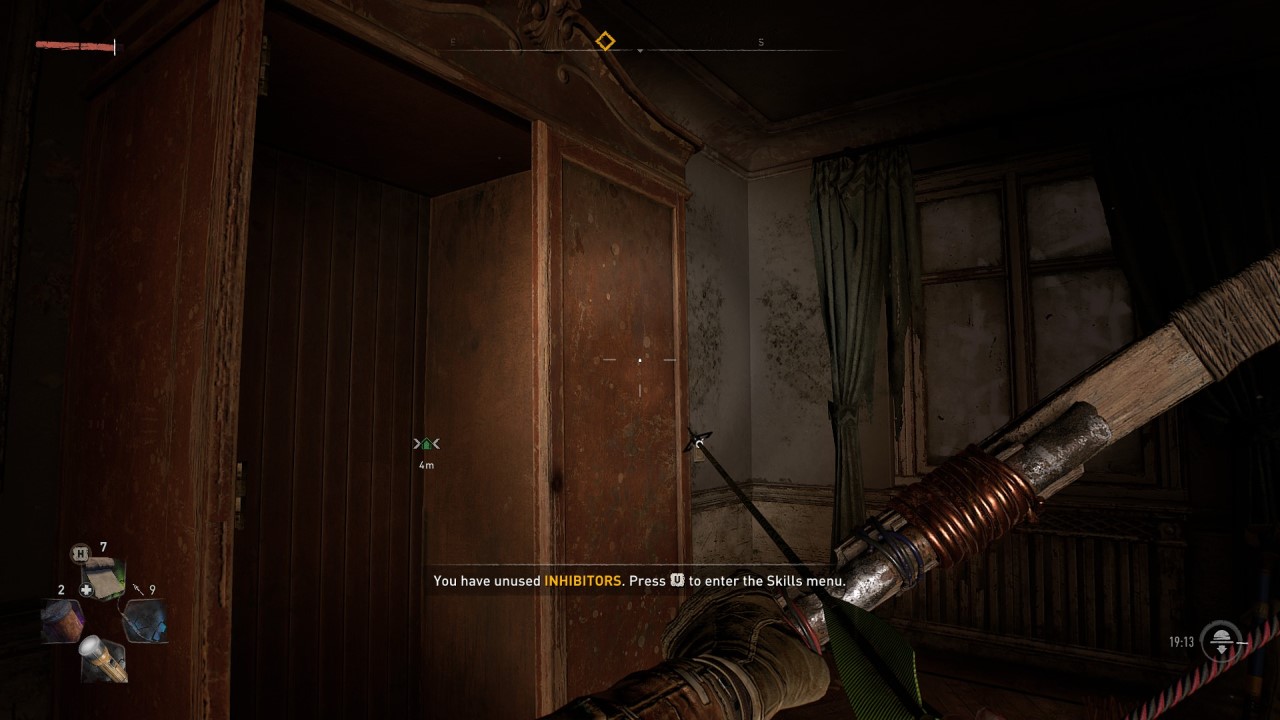 Much like the Hideout you go into at the beginning of the game, you will need to move this wardrobe in order to find the resting area and the stash. After you go into the room you will want to activate the generator in the corner in order to power up the UV lights in this safe area. This room also has an openable box at the foot of the bed that contains your code.

Once you open the box you will get a note with a code for the safe nearby. If you don’t want to bother getting the note, the code for the safe is 1-0-1. Just slap those three numbers in and you will be a few inhibitors richer. If you have any more trouble with Dying Light 2 make sure to check out our other guides.