Dying Light 2: Which Difficulty Should You Choose?

Which difficulty is best in Dying Light 2? 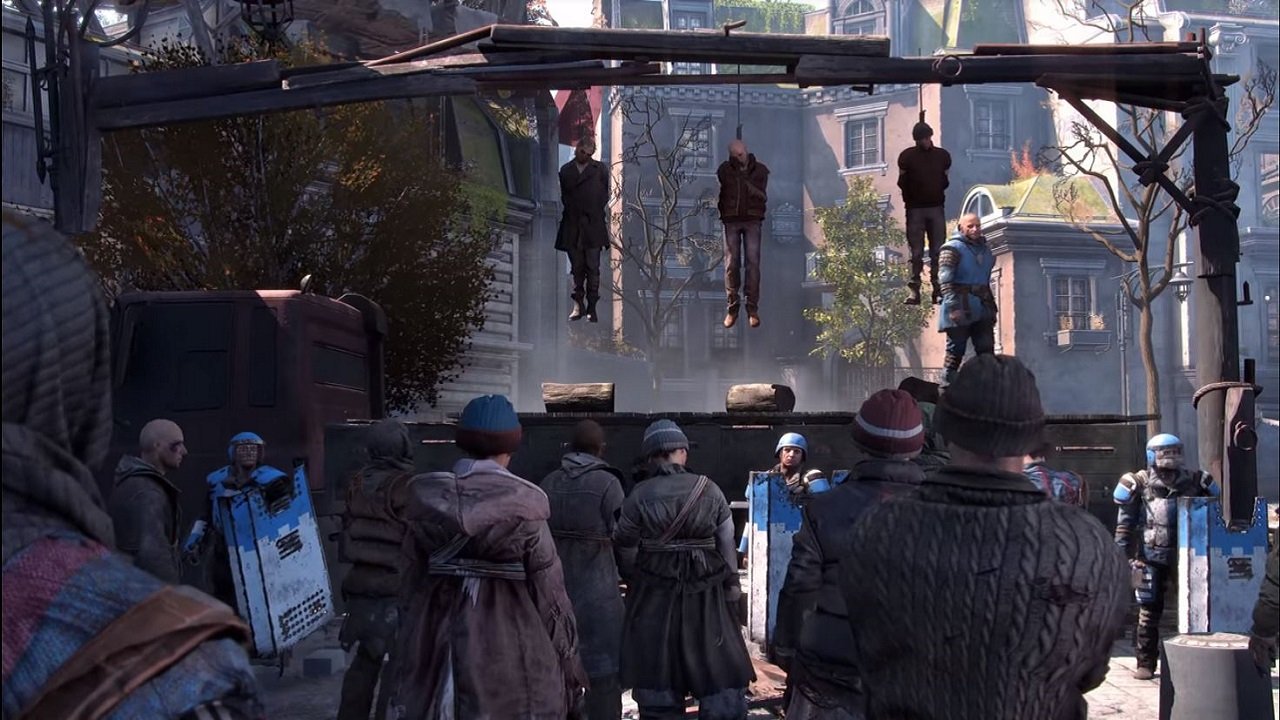 Dying Light 2 features multiple difficulty levels for players to choose from, and each one offers a very different experience from the others. Rather than just increase enemy health and damage, each difficulty setting modifies the world of Dying Light 2 in multiple ways. They can even influence your playstyle, forcing you to be more creative and think on your feet due to a lack of resources or allowing you to go wild and mow down hordes of infected without a care in the world. Those are dramatically different gameplay experiences, so your difficulty setting decision is an important one. Here’s everything you need to know about difficulty levels in Dying Light 2.

There are three difficulty levels in Dying Light 2, and they’re fairly standard. Here’s what you can expect from each setting.

This game’s difficulty settings are pretty much the same as any other game, but they also affect the number of resources that you’ll find when scavenging through the streets of Villedor. Enemy health and damage is one thing, but not being able to craft important tools like lockpicks or arrows can really put a hamper on things. Resources are never too rare though, even on Hard, so don’t let that discourage you from choosing any of these three difficulty settings.

Which Difficulty Setting is Best?

For most people, the best difficulty level is Normal. This is intended for most people’s first-time playthroughs, and it’s the baseline that the other two modes are bouncing off of. If you played the first Dying Light and want a challenge for the sequel, then Hard will provide the best experience. You’ll have to use all of your skills to survive, but if you have experience with the series, that shouldn’t be an issue.

If you just want to see the story or don’t want to stress too much about combat or resources, then there’s no shame in choosing Easy. Dying Light 2’s story is great and features multiple branching paths, so if you just want to see all the routes and outcomes, Easy will make the combat encounters and missions much faster to get through.

Attack of the Fanboy / GAME GUIDES / Dying Light 2: Which Difficulty Should You Choose?