This rare item will make up for your mistakes 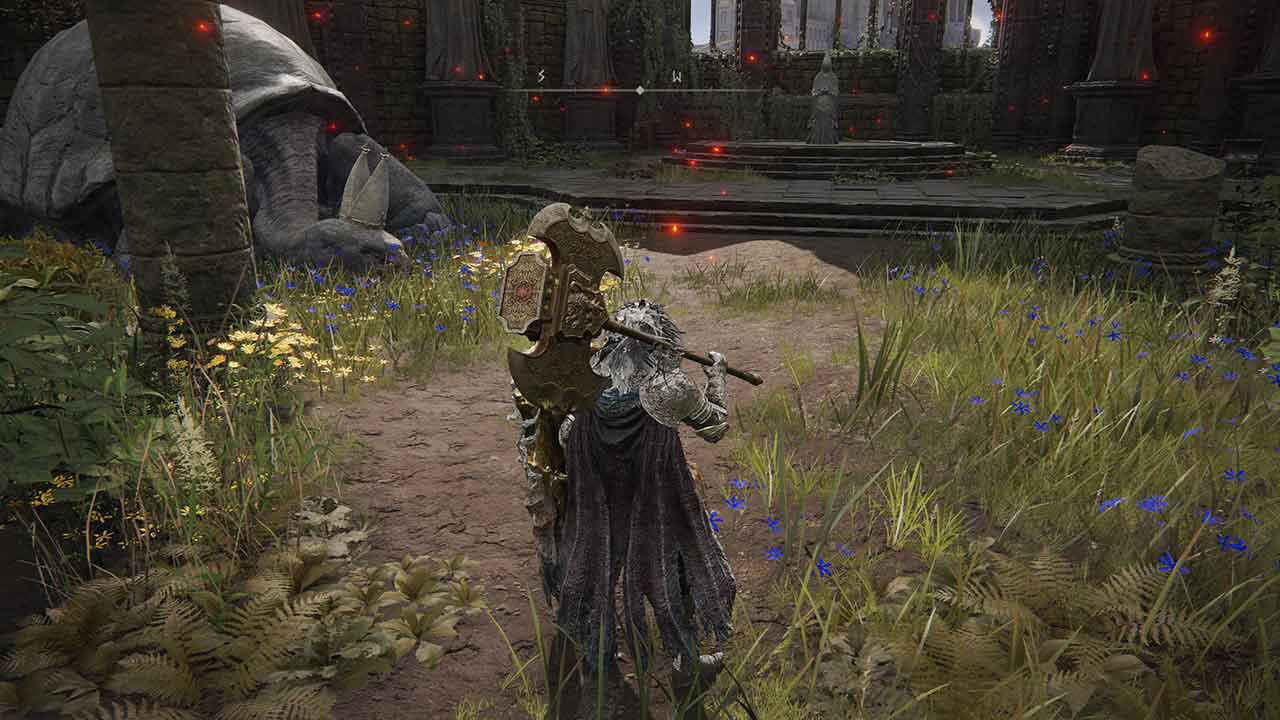 Celestial Dew is an item that will allow you to gain absolution at the Church of Vows.  This item can be found at various places in the world of Elden Ring and you’ll need to have a bit of it if you want to learn more about Absolution from the Pope Turtle at the Church of Vows.  In this guide we’re going to explain where to get Celestial Dew and then how to use it to Revive NPCs and fix hostile characters in Elden Ring.

There are a handful of locations that you can procure Celestial Dew.  But the first one and easiest one to get is the one that can be found in the Ainsel River Well.  Simply have a look at the video below and you can easily get at least one Celestial Dew if you need quick absolution.  The Ainsel Well is is located in East Liurnia and what you’ll want to do is head into the well by taking the elevator down to the base of the well and then battle through the giant ants in your way.  When you come to a fork in the road first head right and then when you get to the second fork take a left and go jumping up onto the rocks which will allow you to collect a Celestial Dew item from a corpse overlooking the ledge with all of the slow rolling monsters on the ground level.  In this area, there is also a merchant which will sell you a second Celestial Dew.  Other locations to get Celestial Dew include:

Pidia The Merchant in Caria Manor, as well as four different corpses in different areas:  These include the bottom of the ruins in Nokron Eternal City, a corpse in the ruins of Nokstella, a corpse in Night’s Sacred Ground in

How to Revive NPCs with Celestial Dew If you aggro an NPC in Elden Ring they will no longer allow you to proceed on questlines or in the case of merchants, purchase their wares.  The answer to reset these NPC characters is to use the Celestial Dew at the Church of Absolution.  Once you’ve got a Celestial Dew in hand, simply head to the Turtle Pope at the Church to learn about absolution, at which point it will tell you to kneel in the well and offer the Celestial Dew for absolution.

Once you do, you will find that the NPCs are friendly again.

And that’s all you need to know about Fixing Hostile Characters in Elden Ring with Celestial Dew.  Check out our guides hub for more Elden Ring Guides on Attack of the Fanboy.