Check out how to defeat Inquisitor Ghiza in Elden Ring 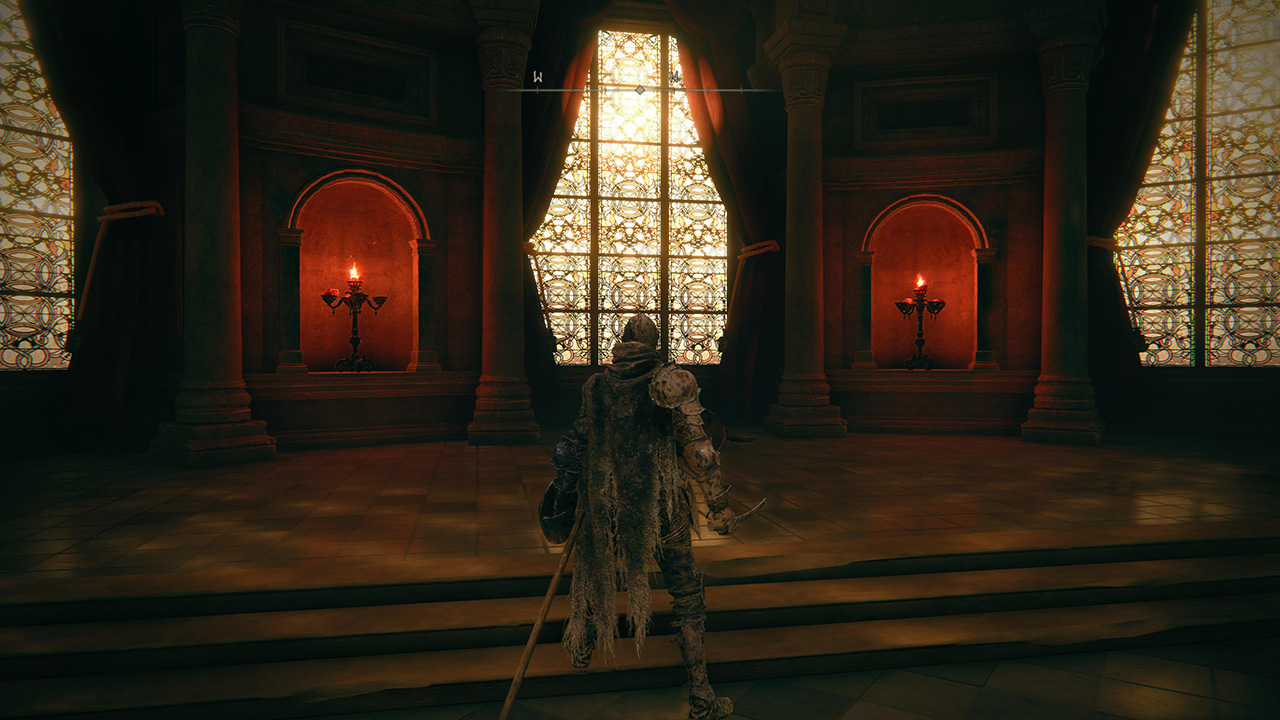 Among the many weapons players can wield during their journey throughout the Lands Between in Elden Ring, the Ghiza’s Wheel can be considered one of the most unusual ones, thanks to its ability to run over enemies after hitting them, dealing massive damage, and inflicting bloodloss, in exchange for mobility. With that said, to get the weapon, players need to defeat its previous wielder Inquisitor Ghiza, and invader present on the second floor of the Volcano Manor. Now, to help all of those currently facing the enemy, here’s how to defeat Inquisitor Ghiza and get the Ghiza’s Wheel Colossal Weapon in From Software’s Elden Ring.

How to Beat Inquisitor Ghiza in Elden Ring

First of all, it’s important to point out that Inquisitor Ghiza will be an opponent capable of dealing high damage with his colossal weapon, which also features a good range. To counter that, we recommend that you make use of either a fast-hitting weapon, such as a Katana, or a great/colossal class weapon, as the Katana will allow you to get the upper hand and inflict status ailments while using larger weapons will increase your reach and damage, but at the cost of mobility.

With that said, magic and ranged focused builds will have an easier time facing the enemy, as even though Ghiza is capable of dealing massive damage, he needs to slow down to perform his attacks and follow-ups, making him an easy target for projectiles and spells.

For those using melee builds, on the other hand, we recommend that you stay on your toes and only attack after he finishes his move or it’s preparing his follow-up. Using weapon skills is highly recommended for this fight, as they will be able to deal massive damage at short windows. Using the environment to your advantage is also a must, so don’t forget to stay mobile and use the table at the center if needed.

Attack of the Fanboy / GAME GUIDES / Elden Ring: How to Beat Inquisitor Ghiza