Best Katana in Elden Ring: The 5 Strongest Katanas to Use For a Samurai Build

You can't go wrong with any of these weapons. 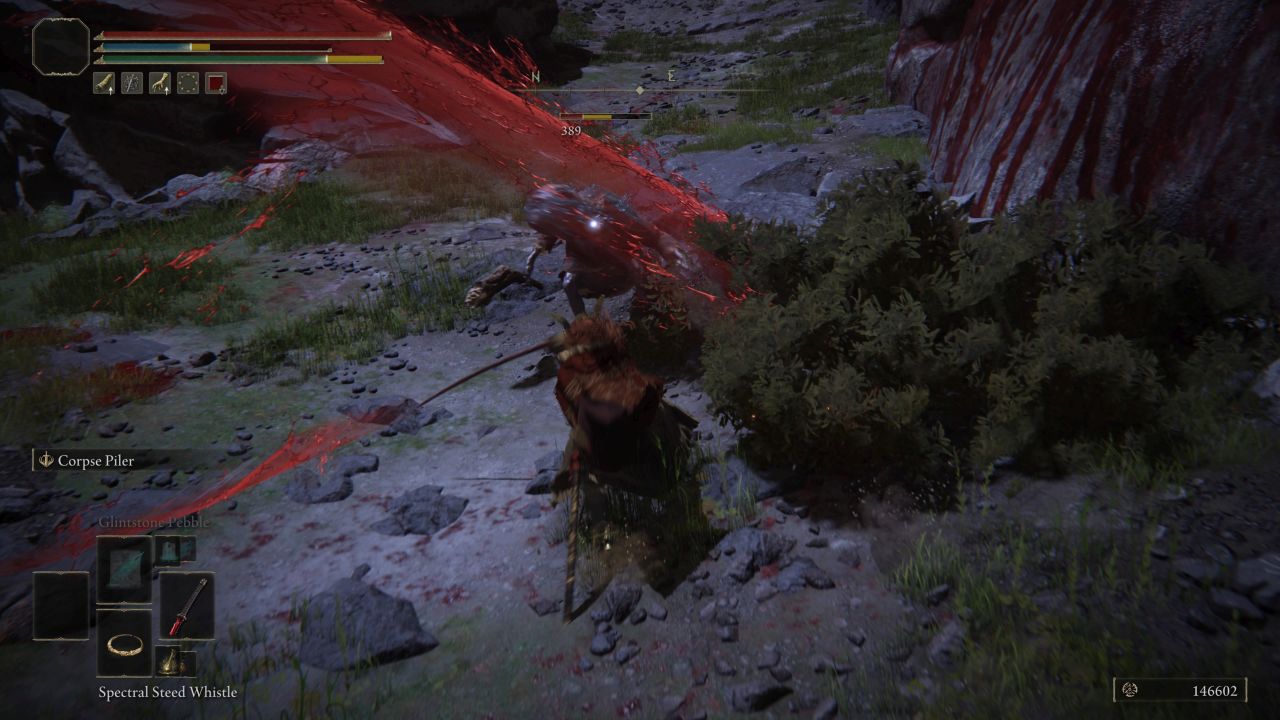 I think it’s safe to say that katanas are perhaps the best weapon class in Elden Ring. They basically outclass straight swords in every way, minus a few with strong passives and abilities. Katanas just have better range, more damage output, and are versatile against most enemies in the game. Here, we’ll list the best katana in Elden Ring as well as list others that are top contenders for being the strongest. 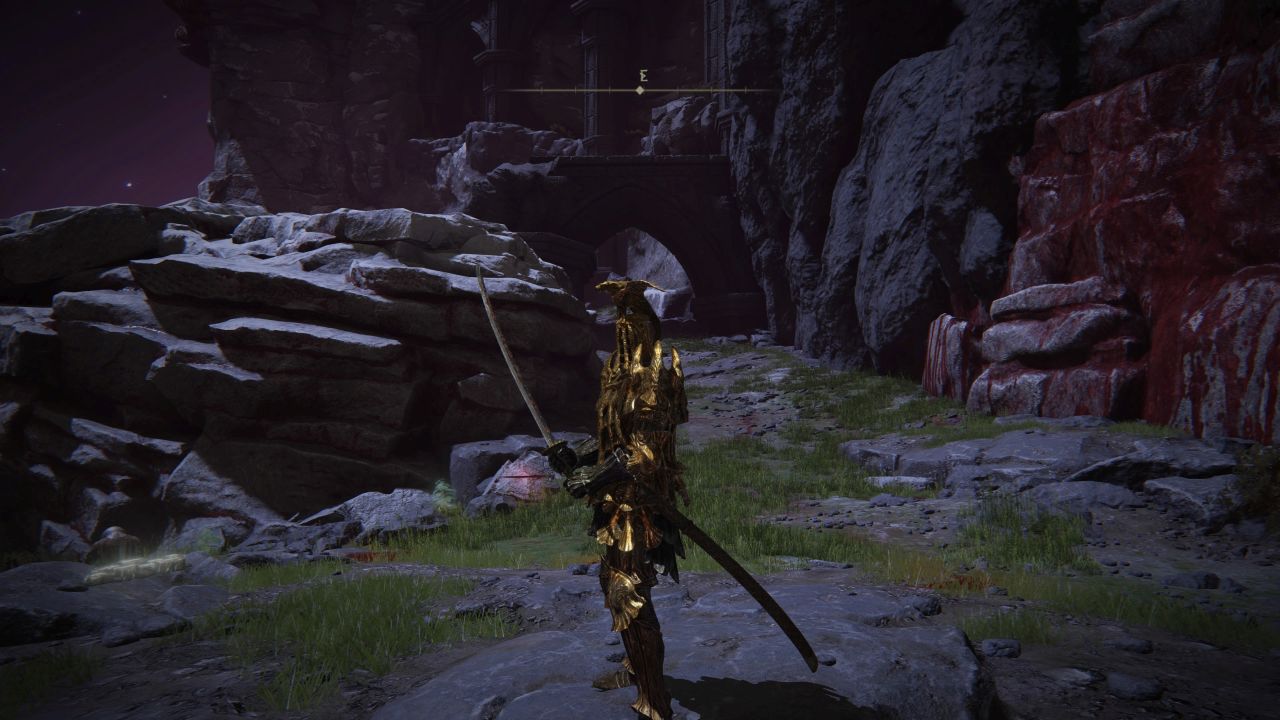 The Meteoric Ore Blade is an extremely versatile weapon for magic and all-rounder builds. It also contains the Blood Loss buildup passive which is extremely powerful. Even if the number may seem low, katanas hit fast and can proc this at a higher rate than other weapons.

This weapon can be found at the Caelid Waypoint Ruins. 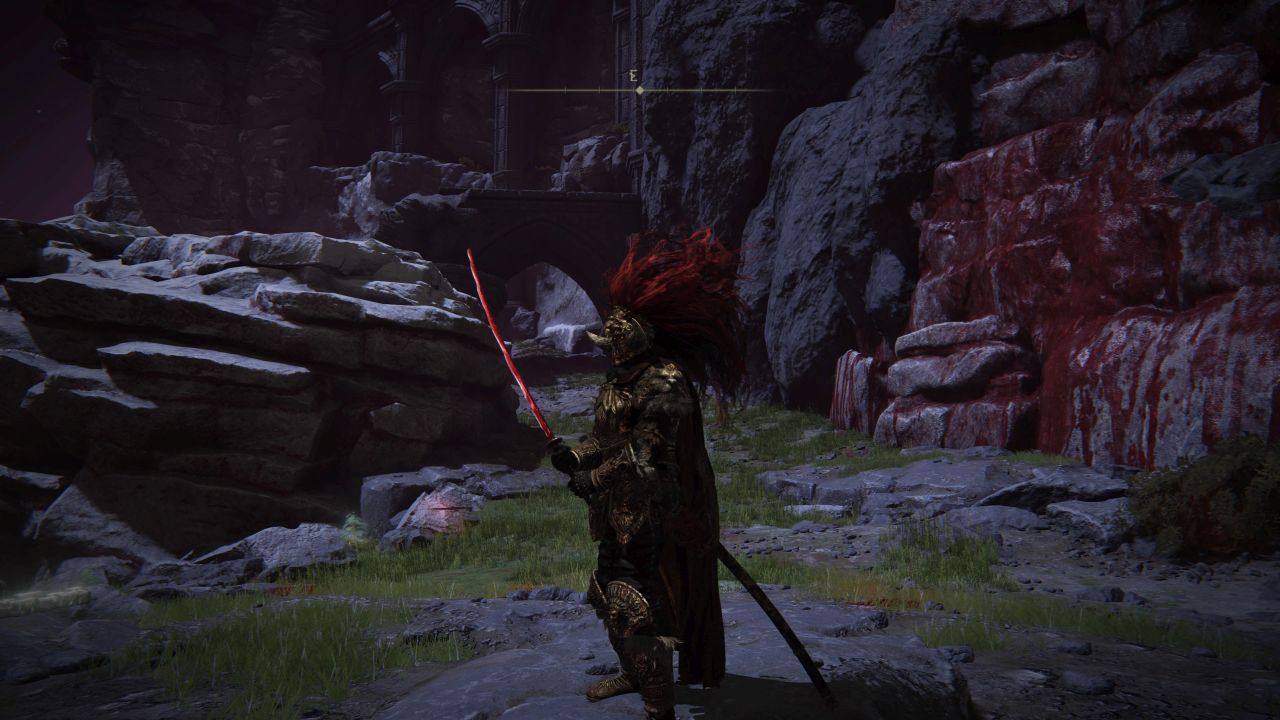 The Rivers of Blood is basically the katana version of Eleonora’s Poleblade. This deals fire damage and has the Blood Loss passive. Pair that with its rather strong Skill, Corpse Piler. The bleed stacks even higher at the cost of some MP, and it’s worth it from a visual and stats standpoint. It’s also stronger than the previous katana because it scales exceptionally well with Dexterity.

This weapon can be obtained after defeating Bloody Finger Okina at the Mountaintops of the Giants. 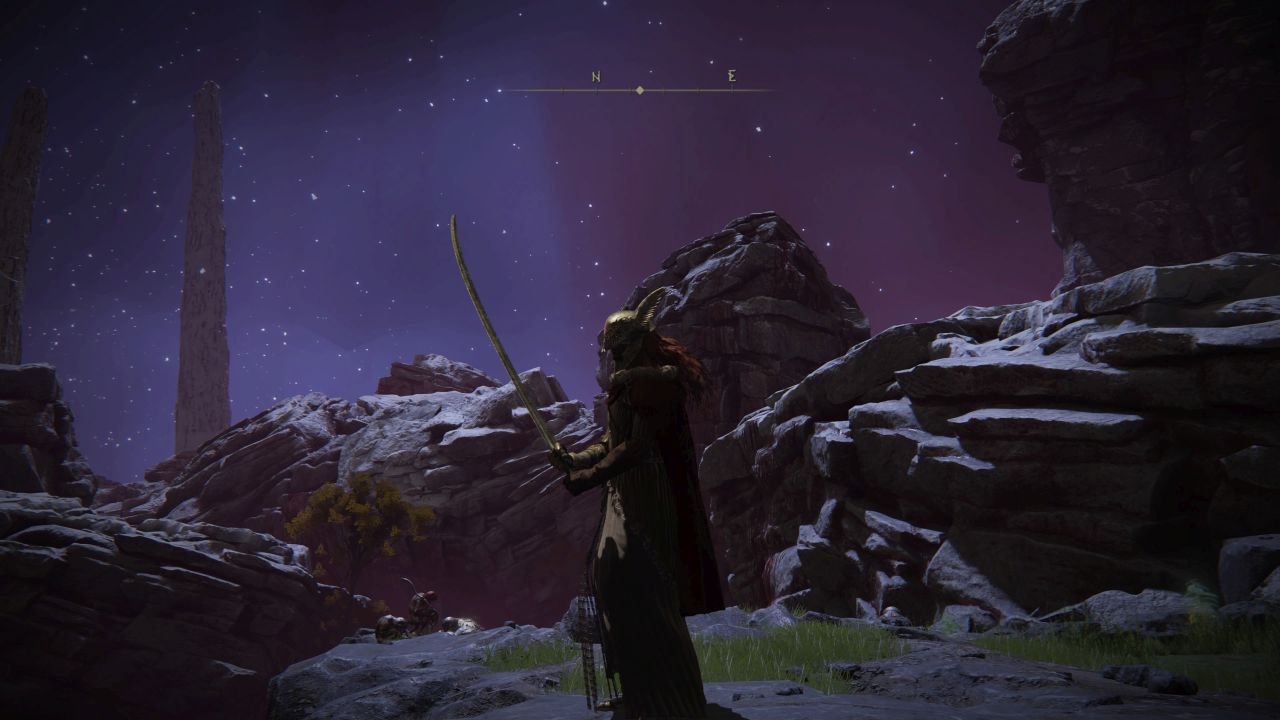 The Hand of Malenia is a very strong katana that deals mostly raw damage and gets boosted with its Blood Loss passive. Like the other katanas, this one has a unique move that deals devastating damage. The best part is, its damage scaling works exceptionally well with Dexterity.

This weapon is obtained after defeating Malenia, Goddess of Rot, and using her remembrance at the Roundtable Hold. 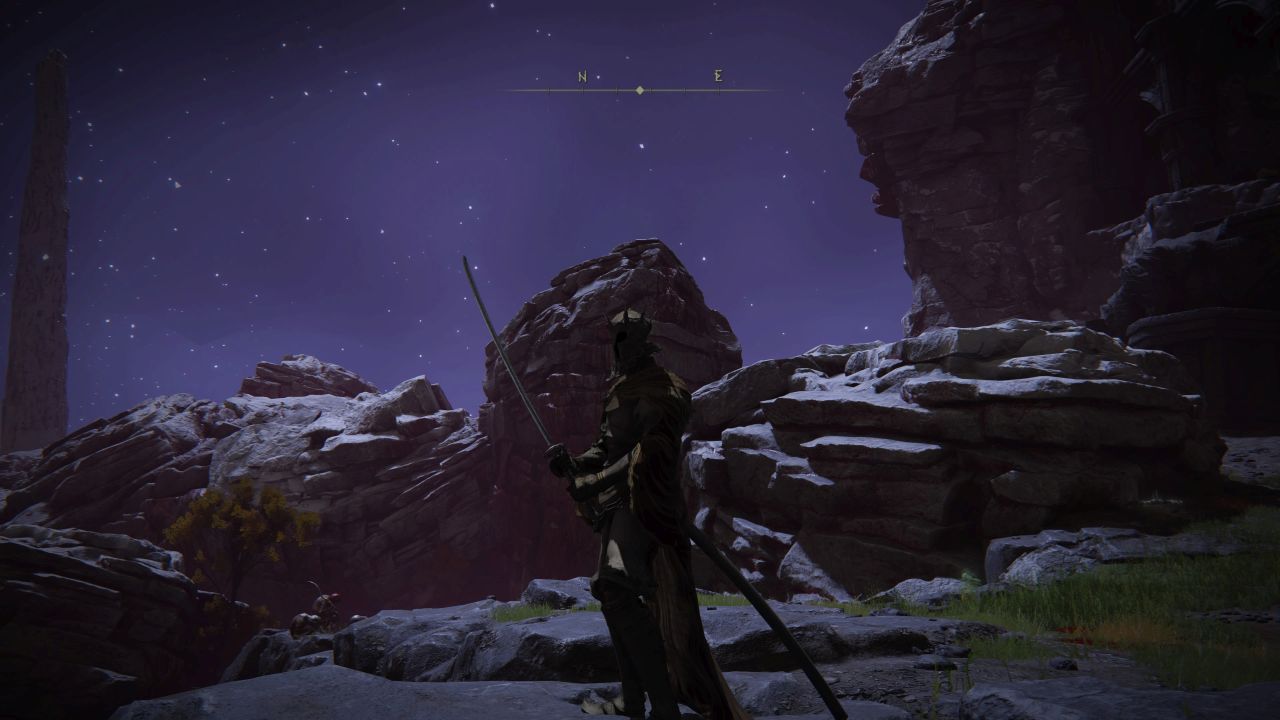 The Moonveil is what the general public considers to be the best weapon in the game. It’s versatile for players who level into Intelligence and Dexterity with a devastating ability. It even has Blood Loss, allowing for it to take out tons of health from all sorts of enemies with ease. It has the punch of a greatsword, but the playstyle of a katana.

This weapon can be obtained after defeating the Magma Wyrm at the Gael Tunnel. 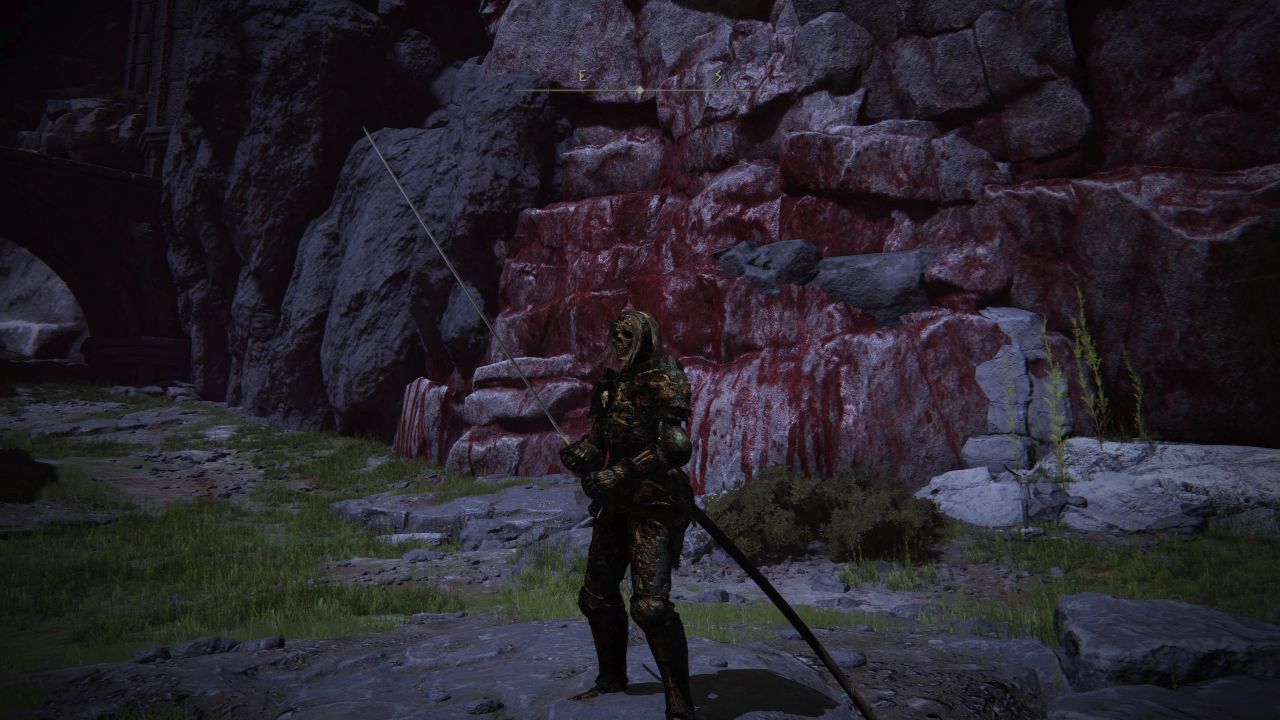 Despite all the hubbub going on about the Moonveil being the best weapon ever, I want to go on record and say that the Nagakiba is the superior weapon. It may not have the strong attribute scaling like the Moonveil, but what it does have is raw damage, length, innate Blood Loss buildup, and the ability to put Ashes of War on the weapon.

Because of its ability to have Ashes of War, its attributes can be scaled to your liking. This also means your weapon can have two passive effects like poison or frost. It can also be equipped with a different source of Attack Power. The Nagakiba is a versatile, long-reaching weapon that has the damage potential of some of the stronger weapons in Elden Ring.

This weapon can be obtained by either killing Yura or completing his quest at the Second Church of Marika.

There aren’t many katanas in the game, but those that do exist are extremely powerful. It wouldn’t be surprising if they do get nerfed some way down the line due to their overwhelming potential. Blood Loss is already an extremely powerful passive, so anything else to boost the weapon’s overall power only adds even more lethality.

Attack of the Fanboy / ORIGINAL ARTICLES / Best Katana in Elden Ring: The 5 Strongest Katanas to Use For a Samurai Build