Elden Ring: How to Get the Meteorite Staff Early 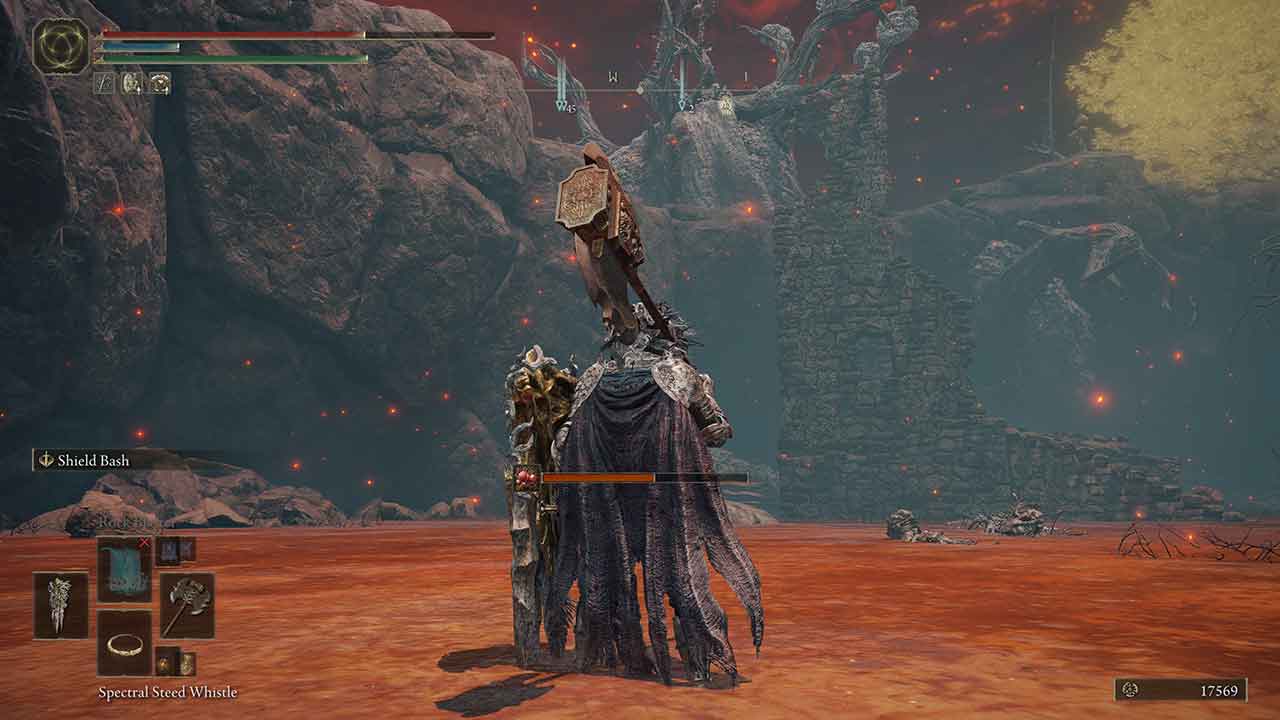 For players that are looking to get a footing as a sorcerer or magic build in Elden Ring, the Meteorite Staff is one item that should be on the list of must-have’s due to the ability to get it early on without the need to level up a ton to get it.  In this guide we’re going to explain exactly how to get the meteorite staff at the very start of the game.

You can go for the meteorite staff just as soon as you get Torrent, the spirit mount.  While you don’t need the horse ultimately, it will make things a bit easier and it doesn’t take very long to get the horse anyway. 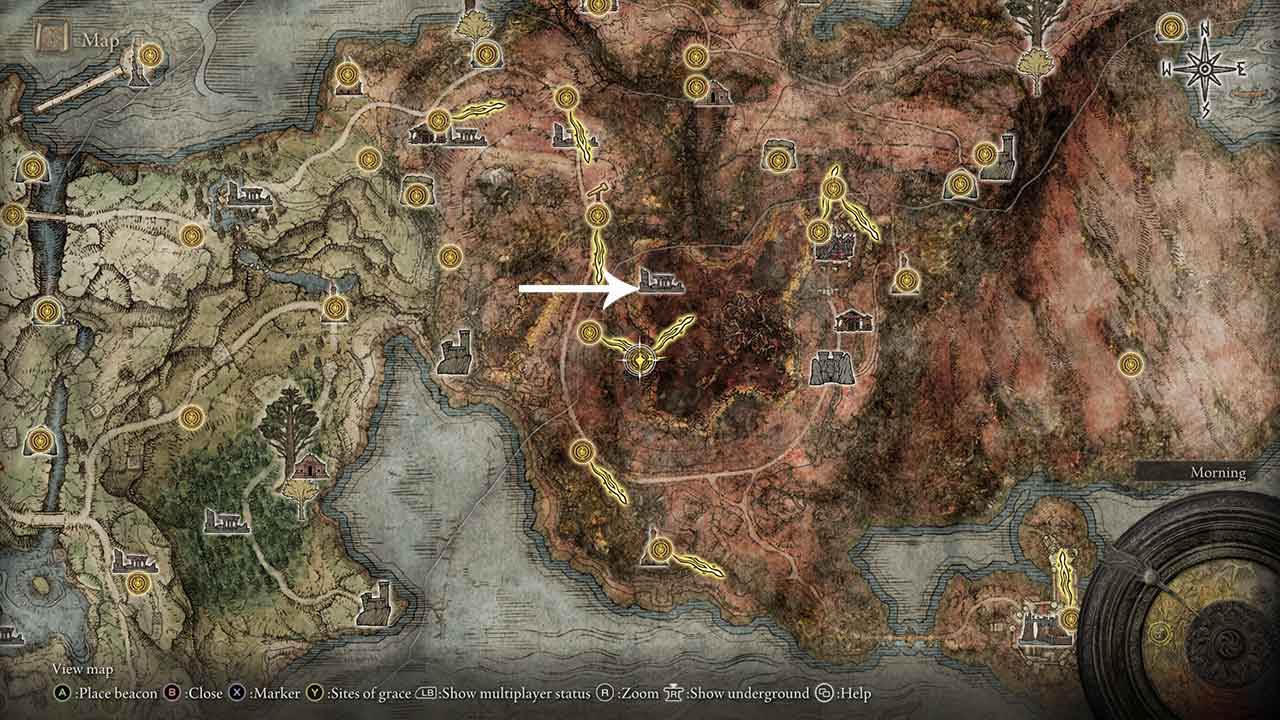 So as soon as you get Torrent you’re going to start by heading towards Caelid and more specifically the Swamp of Aenoia.  You can find this swamp near the Streets of Sages Ruins.  You can check out the map below for the exact location of where you need to head.

If you’re heading in early, the swamp is going to have some very tough enemies to deal with. So while going in on foot is doable, it’s best to try and get in and out with Torrent.  You will need to contend with enemies as well as poison and scarlet rot.  In the Southwest corner of the ruins you will find a building which houses three poison plants. You can either try to take the enemies out and possibly contend with their attacks or just snag the item and get out of there.  Don’t forget the rune in the corner which could be useful for leveling in the early game as well.

So long as you have the horse this shouldn’t bee to hard.  The meteorite staff is a pretty powerful item for early-game Sorcerers so it’s worth going for it as one of your first items.

And that’s all you need to know about getting the Meteorite Staff early in Elden Ring.  Now that you know exactly where to look it shouldn’t be too hard.  It’s worth noting that if you haven’t unlocked the Site of Grace south of the ruins you should do that just in case you should die on this quest.

Attack of the Fanboy / GAME GUIDES / Elden Ring: How to Get the Meteorite Staff Early