Elden Ring: How to Get to Nokstella Eternal City 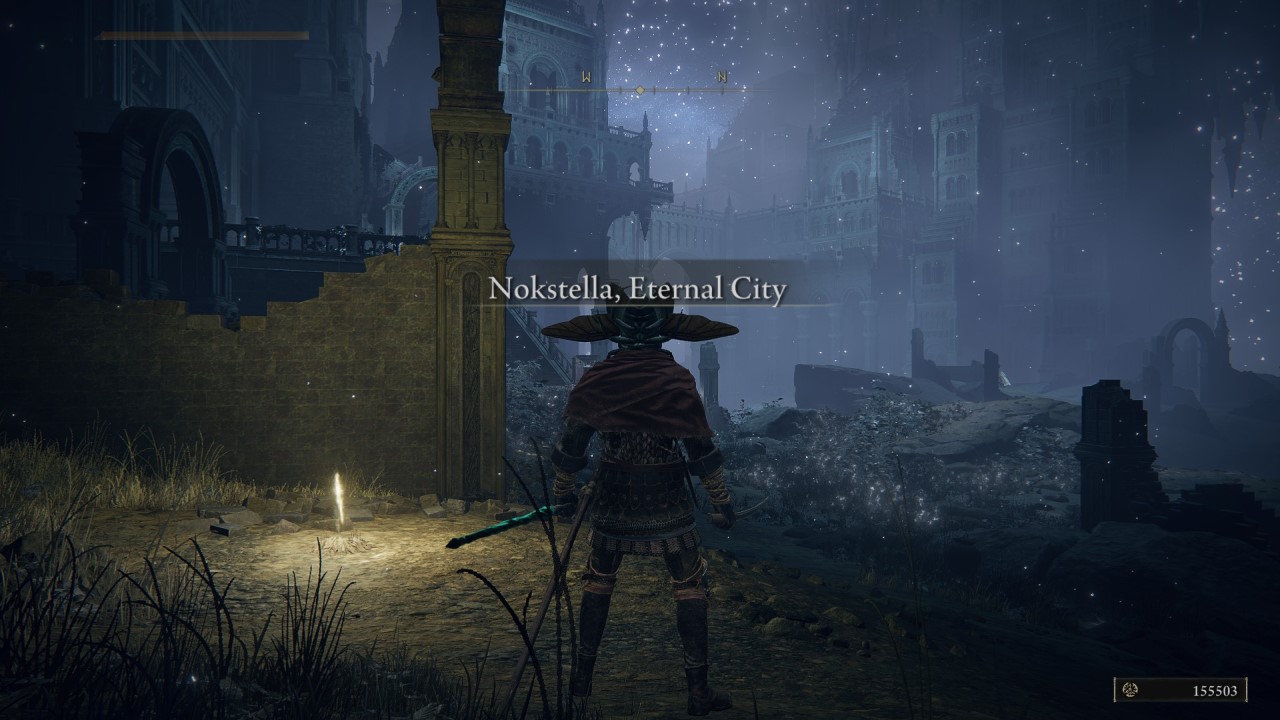 There are a lot of side areas in Elden Ring that you can miss. Nokstella, Eternal City, is one of these places you can just overlook. You do need to pass through here in order to fight a boss, but since this boss is not required to beat the game you could entirely miss the area and have no clue. You will be passing through this area in order to complete Ranni the witch’s questline. While Nokstella may not offer a lot of items, the trinket that you can find can be vital to any mage build. Let’s go over how you can get to Nokstella in Elden Ring.

How to get to Nokstella, Eternal City in Elden Ring

The main way you can get to Nokstella is by following Ranni’s questline. This means you will need to go defeat the Royal Knight Loretta to climb Ranni’s tower and become her servant. Then assist her other servants with their tasks. You will have to go to the Siofra River area only to be sent back to the towers by Ranni to meet another one of her subordinates. Preceptor Seluvis will give you a letter of introduction that will allow you to fight Starscourge Radahn. 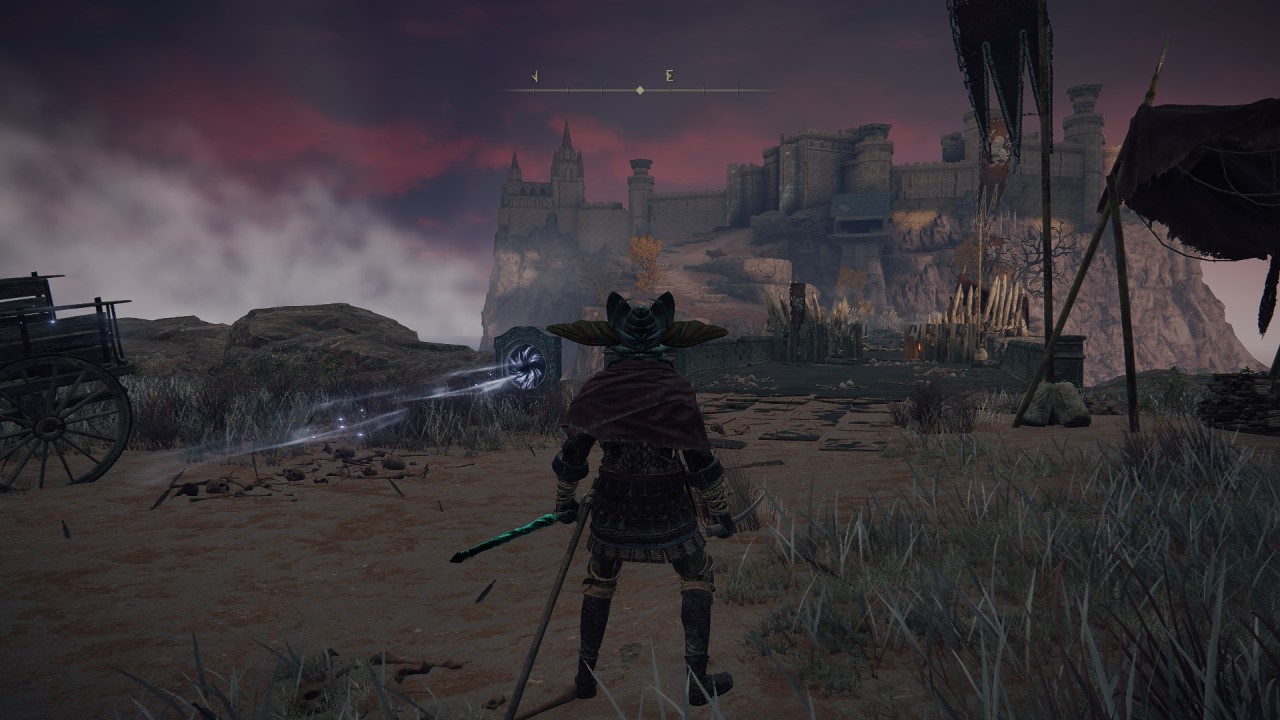 Fighting Starscourge Radahn is a slightly easier fight than Malenia, but is still a tough fight. Once you manage to defeat him, a star will fall and open up access to Nokron, Eternal City. As you progress through here make sure you pick up the mimic slime summon. This can make fights a lot easier on you since nothing beats having your own back. You’ll be done here when you find the Fingerslayer Blade, at which point you can return to Ranni again.

After you give the blade to Ranni she will give you the Carian Inverted Statue which you can use at the Carian Study Hall to reach the top of it and find the Crusemark of Death. After you find that, you can return to Ranni’s Rise and find a portal that will take you to Ainsel River Main. Pushing forward a little past this place, you will finally arrive at Nokstella, Eternal City. At this point, you might as well finish Ranni’s questline and unlock her ending. If you need any more help with Elden Ring make sure to check out our other guides.

Attack of the Fanboy / GAME GUIDES / Elden Ring: How to Get to Nokstella Eternal City