Elden Ring Mirage Riddle Solution: How to Get Into Mirage Rise

What you are experiencing is a temporary distortion of reality. 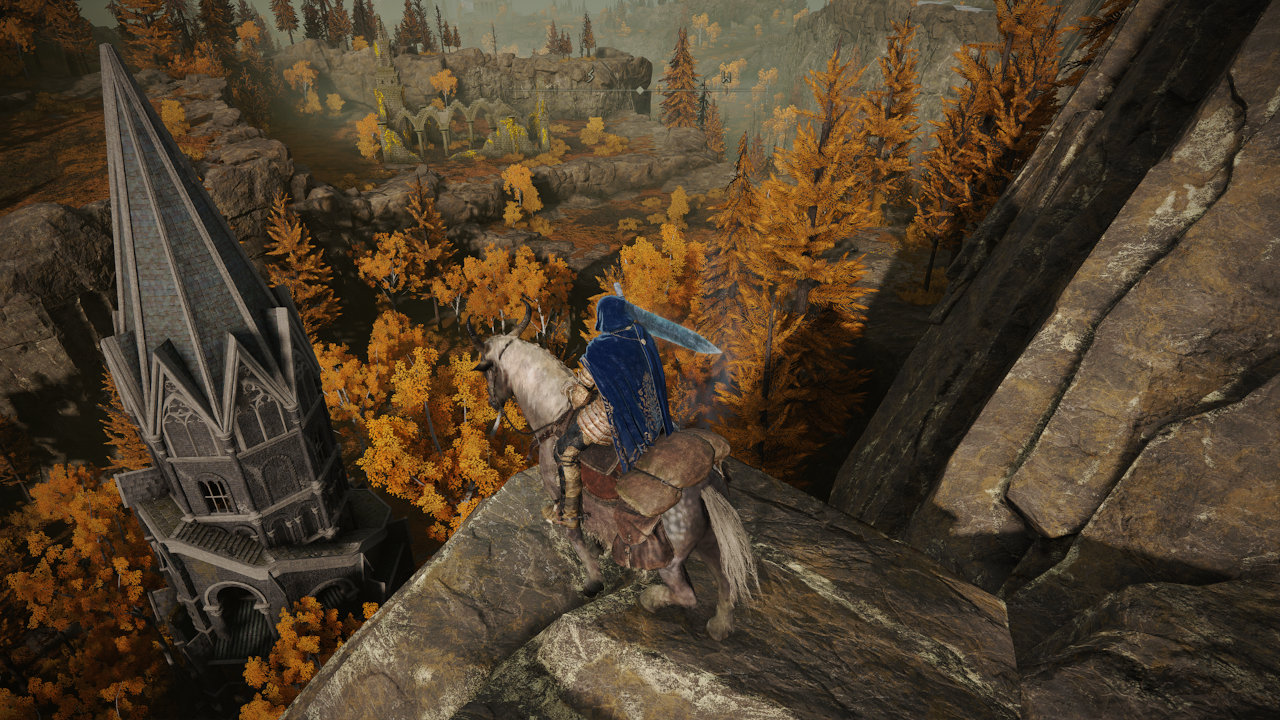 The Rise towers in Elden Ring are mysterious and often sealed with bizarre, turtle-themed puzzles. This one, however, sees you having to take a different approach not only to get into the tower but simply to see it in front of you, as it initially isn’t even visible.  The only thing that marks its location at first is a prompt in-game that you’ve reached it, and the typical post you must read to initiate the puzzle.  Read on for our guide on How to Get Into Mirage Rise in Elden Ring!

Elden Ring Mirage Riddle Solution: How to Get Into Mirage Rise Beyond reading the post that tells you what you must do (which also activates the puzzle) you must find three Phantom Crests or signs around the area and are given a map.  The map is deceptive in that it has you looking closer to the tower, and while 2 of the 3 certainly are, the game messes with you for the last one.  But finding them can be time-consuming, and we’ve gone ahead and mapped the locations for you.

Phantom Crest 1 is directly nearby you when you read the post, so just look around the spot you stand, and you’ll see a floating blue sign, just activate this.  Phantom Crest 2 is to the southwest, tucked away, and it is indicated by glowing imp enemies who guard it.  The third is a bizarre case but a great demonstration of the whole mirage theme, and is further away, southeast of the beginning of the puzzle, and despite it being marked on the map, it’s not immediately visible, instead disguised as an inconspicuous rock in the middle of the path, so strike it to reveal the crest.  We’ve got a picture of the exact rock. 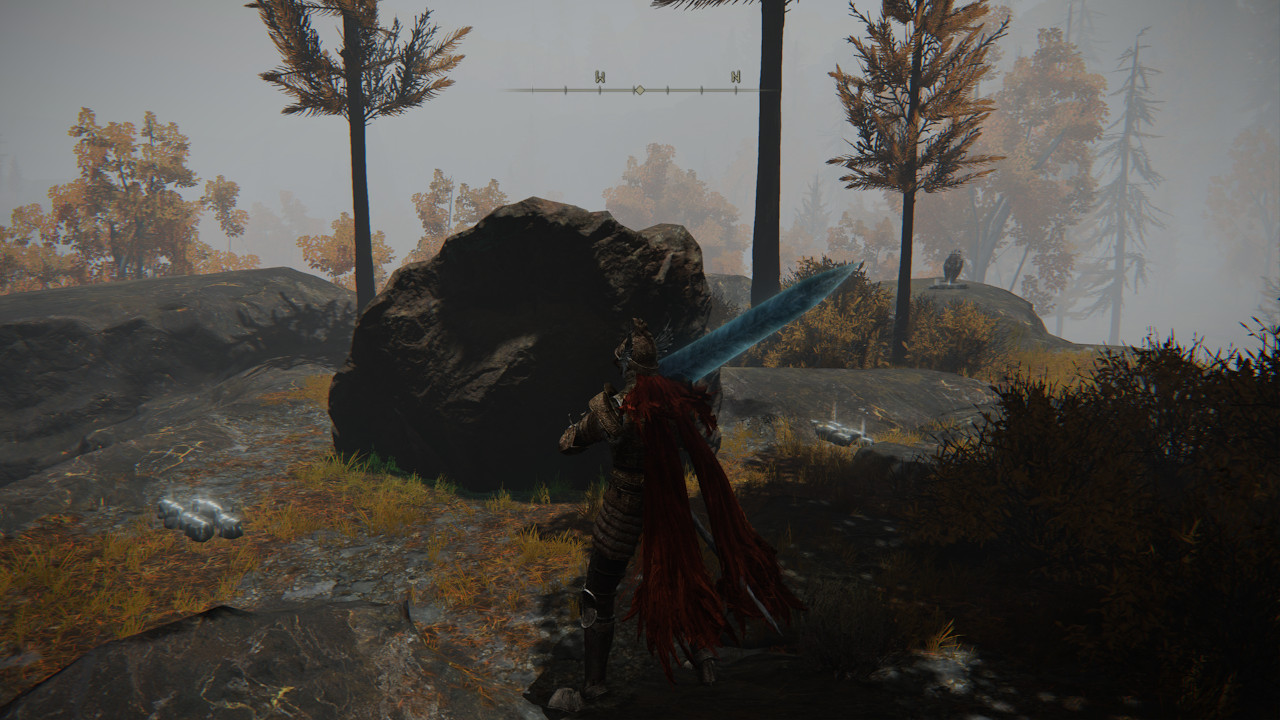 Finding these seals reveals and opens Mirage Rise for you, so be sure to explore it, as you’ll find the Unseen Blade and Unseen Form sorceries, and a Slumbering Egg.

This concludes our guide on How to Get Into Mirage Rise in Elden Ring!  Be sure to check out our other guides including how to get into other rise towers, and our review!

Attack of the Fanboy / GAME GUIDES / Elden Ring Mirage Riddle Solution: How to Get Into Mirage Rise