Elden Ring: What Are Shabiri Grapes Used For?

Check out what to do with Shabiri Grapes in Elden Ring 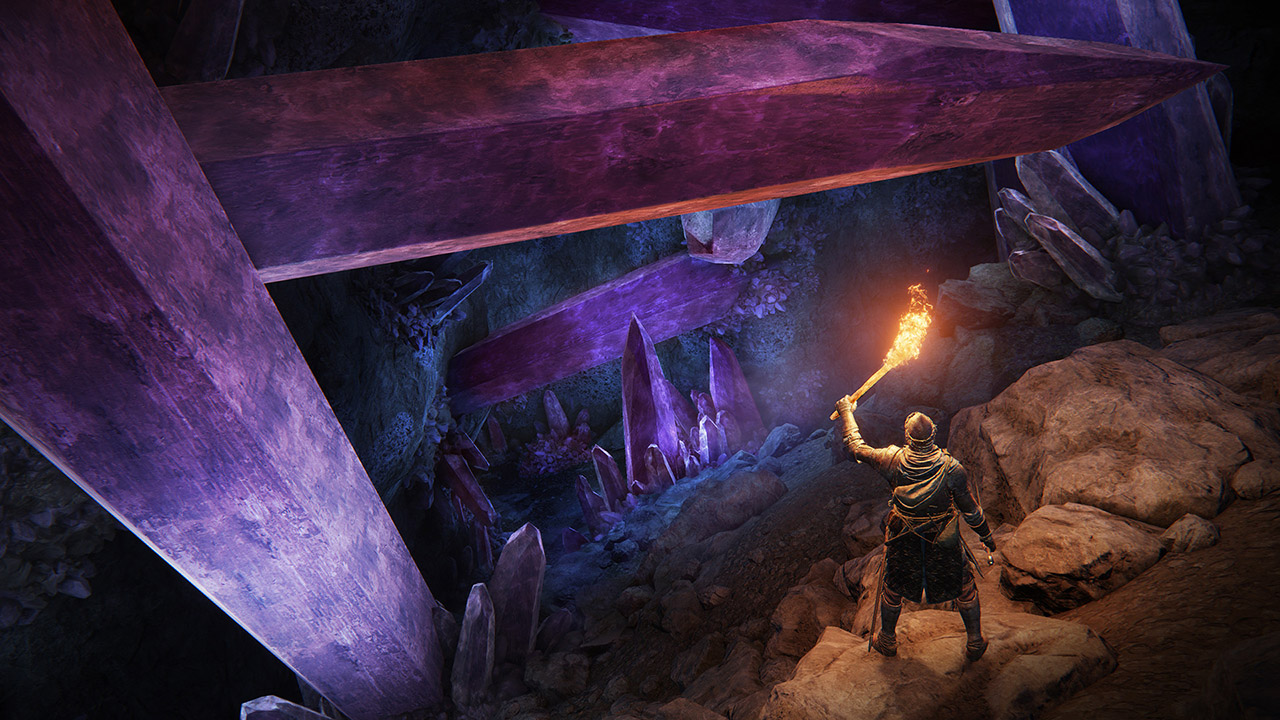 During your ventures throughout the Lands Between in From Software’s newest masterpiece Elden Ring, you will come into contact with a series of the mysterious key items, who are able to, in true Soulsborne fashion, open a new wave of possibilities for the Tarnished. With that said, and to help those currently puzzled, we will now tell you what you can do with one of such items, the Shabiri Grapes, in Elden Ring.

What Are Shabiri Grapes Used For in Elden Ring?

After obtaining Shabiri Grapes in Elden Ring, you can use them to progress in Hyetta’s questline. You will be able to meet Hyetta by going to the Lake-Facing Cliffs Site of Grace, located on Liurnia of the Lakes. It’s also important to point out that, like many of the other NPCs in the game, she will move every time you complete a step on her questline.

With that said, you can find a total of three Shabiri Grapes throughout the Lands Between, with the first Shabiri Grape being located on Stormveil Castle, in the throne room. The second one, on the other hand, will be located in the lowest level of the Purified Ruins. You will be able to get the third and final one by defeating Edgar the Revenger on Revenger’s Shack, as part of Edgar’s questline. To recap, here’s where how to get all Shabiri Grapes needed to complete Hyetta’s questline in Elden Ring:

Attack of the Fanboy / GAME GUIDES / Elden Ring: What Are Shabiri Grapes Used For?