A tale of duty, loss, and revenge 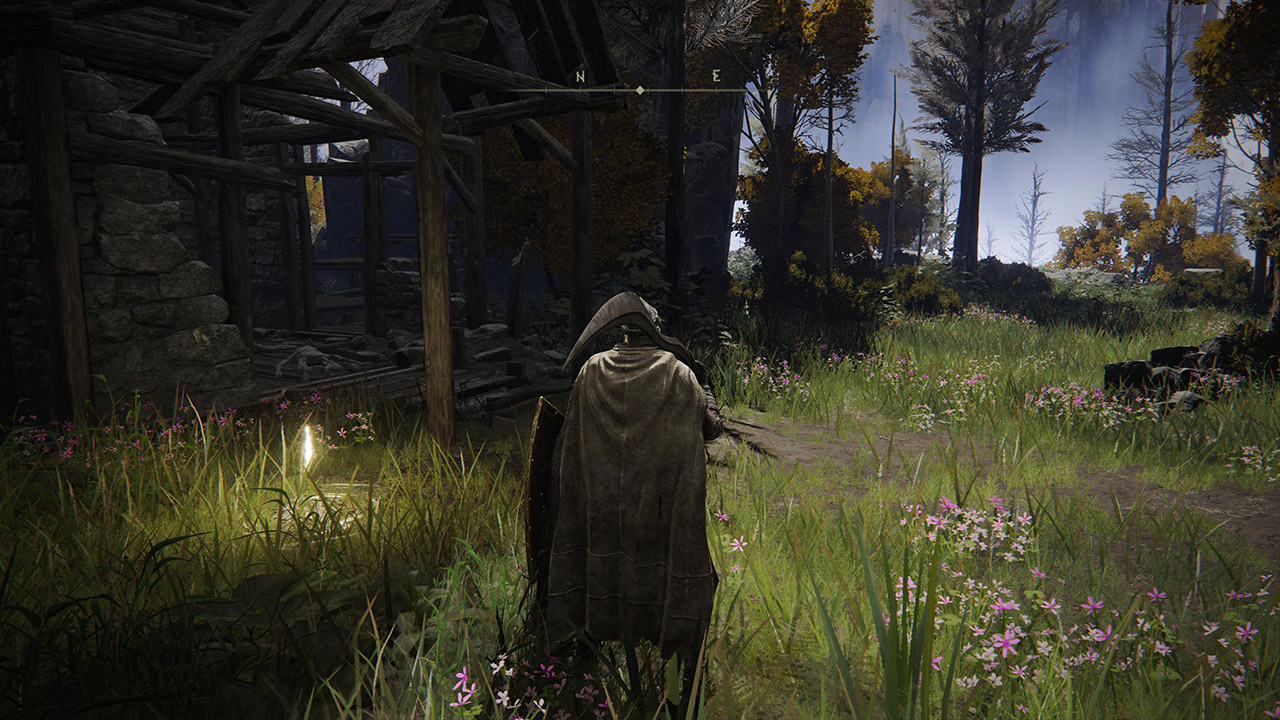 Among the many questlines players are be able to take part in Elden Ring, Edgar’s will likely be one of the first ones they will come in contact with. With that said, and to make sure that you can complete his questline and witness his fate, here’s a step-by-step guide into how to complete the Edgar questline in Elden Ring.

To begin Edgar’s questline you must actually first complete that of his daughter Irina. To do that, you must go to the Bridge of Sacrifice and meet her in the area surrounding the Site of Lost Grace located there. She will then introduce herself and ask you to deliver a letter to her father, as she is worried about his safety above all else. 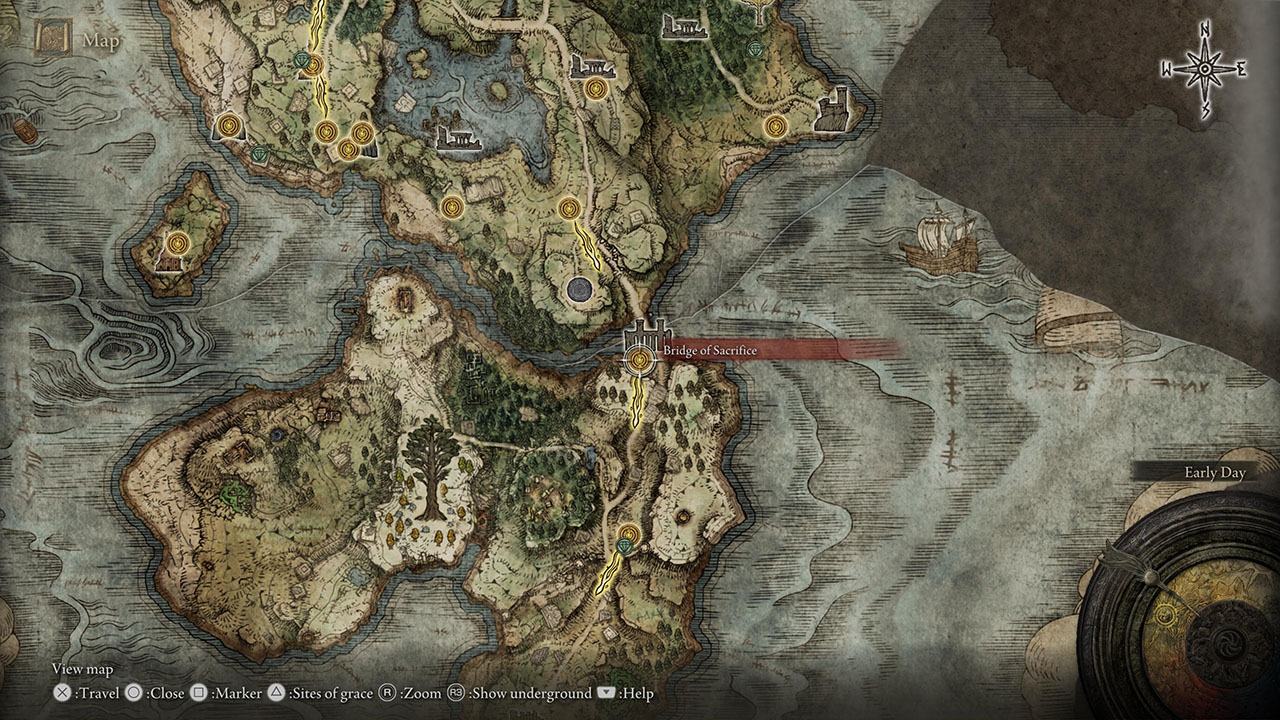 Step 2 – Deliver the Letter to Edgar

After talking to Irina, you must continue forward past the point where you meet her, following the path south of the map, which will lead you to Castle Morne. Once in the castle, you will be able to find Edgar by passing through the area guarded by a Mad Pumpkin Head and then going up to the stars located right by the ”boss”. Once you do that, just follow the path up to find Edgar sitting on a bench in a non-hostile area. Once you meet him, deliver Irina’s letter.

After delivering Irina’s letter to Edgar, you must then defeat the area’s boss, Leonine Misbegotten, to unlock the next part of the questline. You will be able to summon Edgar to the fight by interacting with his summoning sign, placed close to the fog gate. You can check out how to beat the boss here.

After defeating the boss, return and talk to Edgar, which will prompt him to thank you for retrieving the Grafted Blade Greatsword, before expressing his desire to finally be reunited with his daughter.

After talking to Edgar, return to the Site of Lost Grace located on the Bridge of Sacrifice and head to the place where you met Irina before. There, you will find both Edgar and Irina, the latter now dead. To continue the quest, talk to Edgar, who will then vow to find the ones responsible for the death of his daughter.

After meeting him on the Bridge of Sacrifice, you will be able to complete the questline by visiting Revenger’s Shack, an area located on Liurnia of the Lakes, north of the Minor Erdtree. Upon reaching the area, Edgar will welcome you, now as ”Edgar the Revenger”, a hostile invader NPC. To complete Edgar’s guest you just need to defeat him. After defeating him, Edgar will drop a Banished Knight’s Halberd +8, as well as one Shabriri Grape and 1.000 Runes.

It’s important to point out that in the shack, right by the Site of Lost Grace, you will be able to see various dead bodies, indicating that Edgar was able to get his revenge for Irinas’ death, but after fulfilling his promise, lost himself in the grief. 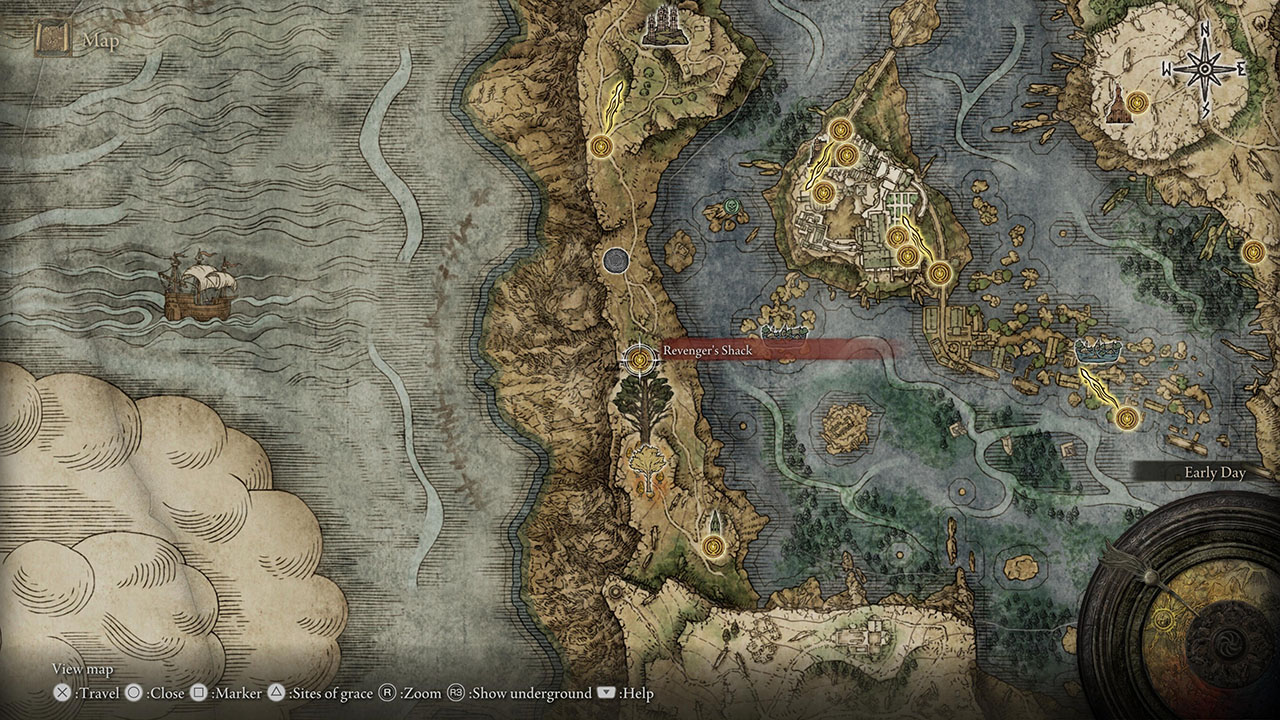