Elden Ring: What Does Remembrance of the Dragonlord Do?

Harness the power of Dragon with this guide on what to do with the Remembrance of the Dragonlord! 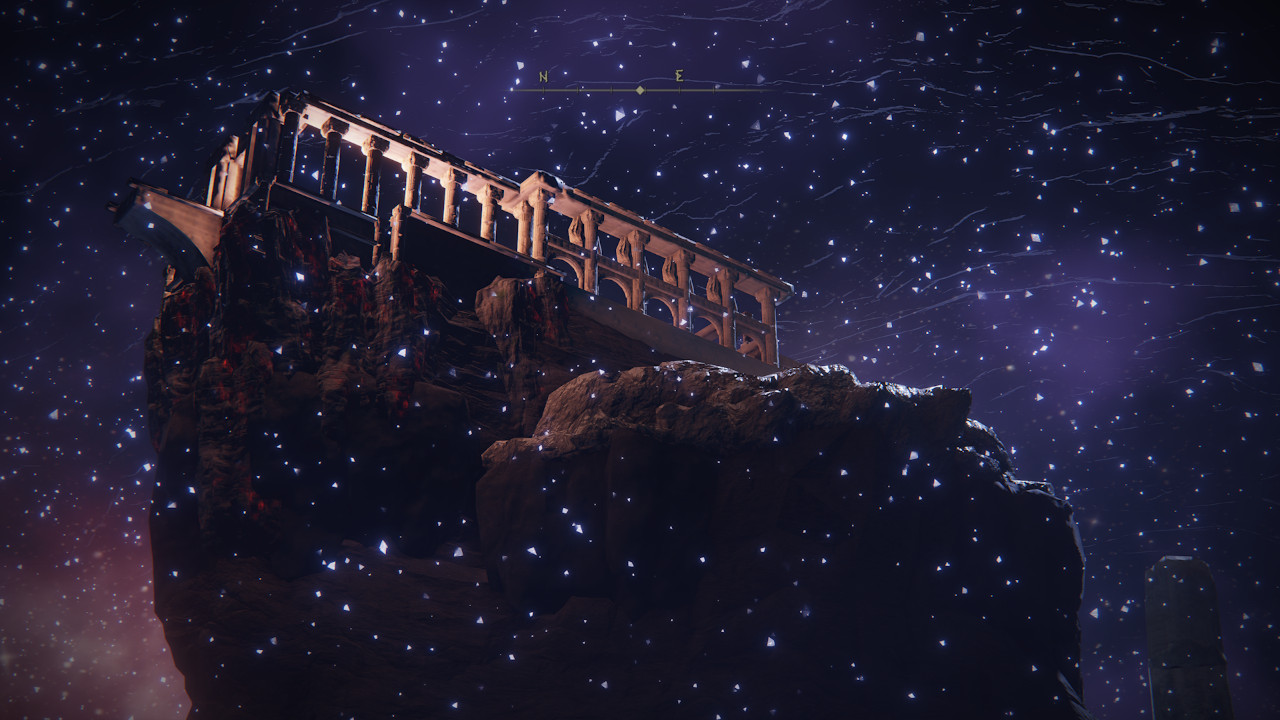 After fighting and defeating the massive, two-headed Dragonlord Placidusax in Elden Ring, you’ll receive a great piece of equipment from it. It’s something that requires your time and effort but offers great results in the battles that you will face ahead. After defeating this foe, you’ll be granted the Remembrance of the Dragonlord, but what is its true use to you?

Well, follow along with us as we take you through what this one-of-a-kind item can offer for you, and why it’s a great choice for not only Melee users, but Magic users as well. Find out how to activate the true powers of the Remembrance of the Dragonlord with this Elden Ring guide!

Elden Ring – Remembrance of the Dragonlord 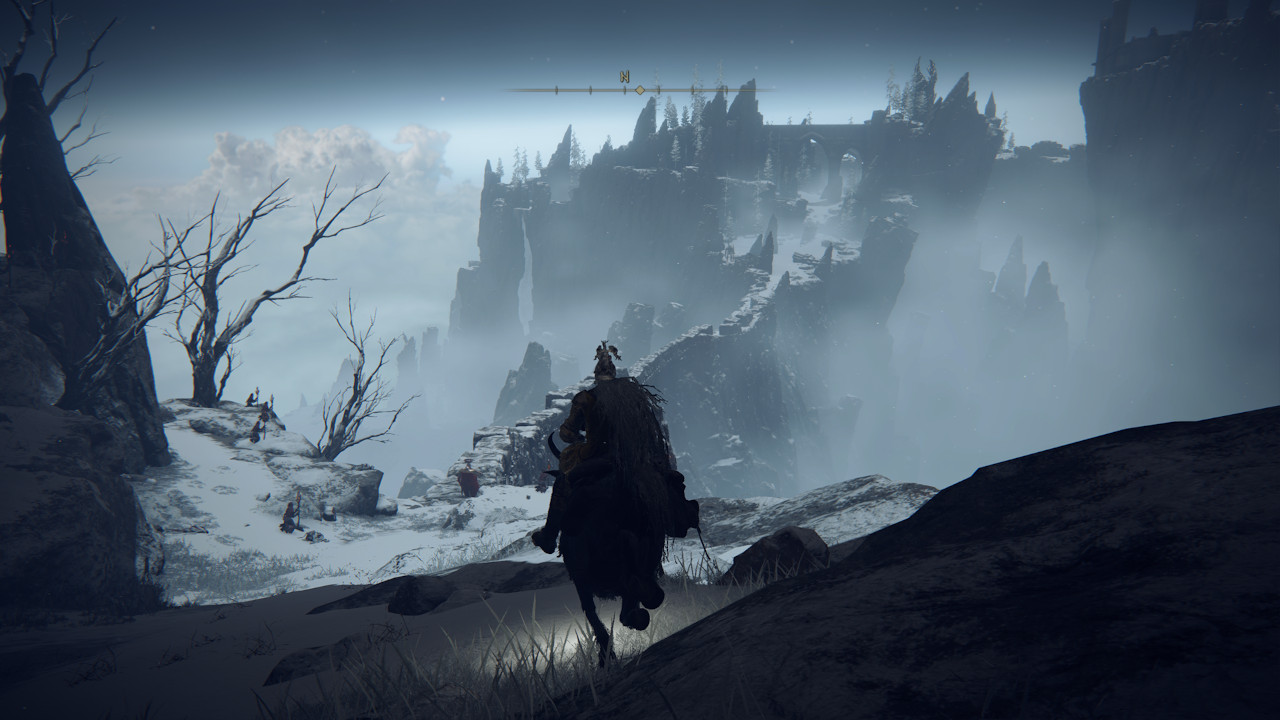 After the epic battle between man and beast, you’ll want to get back to the Roundtable Hold and speak with Enia to have her transform the Remembrance into one of two different items to choose from. You’ll have the option to claim the powerful Dragon King’s Cragblade, or the enchanting Placidusax’s Ruin, and both of these items are great to bring along on your journey with you.

The Dragon King’s Cragblade is a powerful weapon, bringing 92 Physical Damage to the table off of the bat, with an extra 59 Lightning Damage, making this a great weapon for dealing with the other Dragons that you’ll come across in your trek to become an Elden Lord. You’ll also see a great deal of protection, as you’ll get 46 Physical Guard, 32 Guard for Magic, Fire, and Holy, and 46 against Lightning. As you continue to scale this weapon with your Strength and Dexterity, you’ll also get the unique Weapon Skill Thundercloud Form, which allows you to transform into a Thunderclouse, and plunge your weapon down from the skies. A very valuable skill, indeed!

On the opposite side of the coin, you’ll find Placidusax’s Ruin, which spews the golden, fiery breath of Dragonlord Placidusax itself, making you turn into the dreaded foe himself. However, as powerful as this skill is, you’ll need a lot to handle the responsibility of bearing their flames. This Incantation costs 80FP, 600 Stamina, and Uses 3 Slots, but if you can handle the heat, you would be hard-pressed to find a skill as useful as this anywhere else in the game. Bringing the power of the dragon to your foes is empowering, and can cause massive damage.

However, if neither of those options is appealing to you, you’ll be able to sell this Remembrance to any merchant in the world for 30,000 Runes, which can help you level yourself up a fair amount. You can also duplicate this Remembrance at any of the Walking Mausoleums, but you can only duplicate it once per mausoleum.

Taking the time to search out this Dragon can help you improve your game quite a bit, as not only is their weapon powerful, its Incantation can be devastating in the right hands. You’ll have a hard time finding a better set in the game, so take the time to find and defeat them.

Attack of the Fanboy / GAME GUIDES / Elden Ring: What Does Remembrance of the Dragonlord Do?