Elden Ring: What Does the Red Square Under the Stamina Bar Mean?

What is the Red Square Debuff in Elden Ring? Check out our guide to see what it is, and how to remove it! 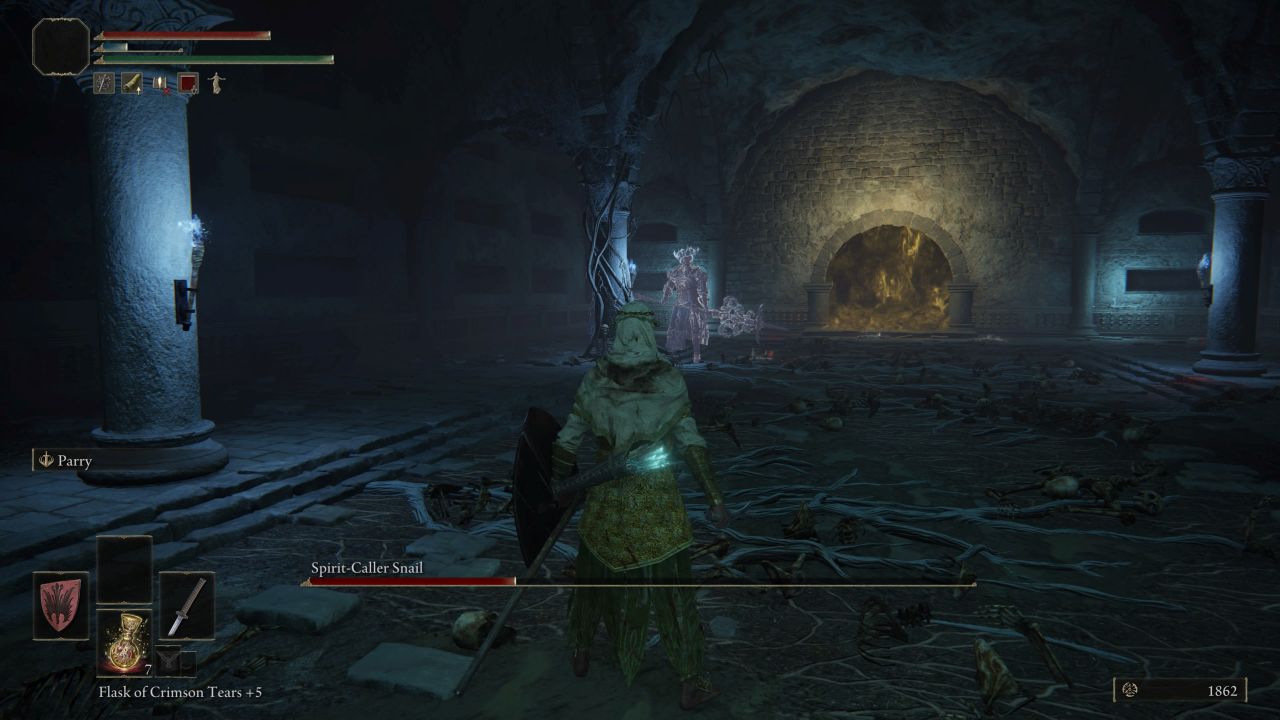 As you fight through countless battles in Elden Ring, you’ll find yourself at more of a disadvantage than you ever thought. Sometimes, your enemy can cast Debuffs on you, making your attacks weaker, your magic less effective, and draining your stamina. There are even some buffs that can kill you faster, such as the Red Square Debuff, or HP Debuff.

But, how does this happen? This seems to be something that you’ve carried around for a while, but you’re not sure how it happened. Well, we’ll be teaching you today how to stop yourself from getting the Red Square Debuff, and how it happens in the first place in our guide for Elden Ring!

Upon entering the world as the Tarnished One, you’ll be greeted with Varre, a white-faced man with a knack for throwing insults at you. After being called “Maidenless“, you’ll want to show him up as soon as you can. That’s where Fia enters the picture. As she is a warm and loving figure, she will be sure to help you when you just need a hug. But, in your effort to show Varre that he was wrong, you’ve unfortunately cursed yourself.

In more technical terms, when you hug Fia, you’ll get a buff that increases your Poise level, which allows you to take more hits before you are staggered, and this can be stacked upon itself to make you a lean, mean, blocking machine. However, at the same token, if you do this too many times, you’ll find yourself cursed with 5% Less HP when exploring the world, and that bit of health can add up to quite a lot and spell out a faster death for you.

So, how can you avoid this Red Square Debuff, and get rid of it? Well, the first way to avoid it is to stop hugging Fia all the time. The occasional hug is fine, but if you do it too much, you’ll pay for the consequences. You could always use something like Balachin’s Blessing, which will remove the Red Square Debuff after a few moments have passed, and will boost poise using your FP, rather than your HP. Thankfully, you can restore your FP with Consumable Items, and give yourself the winning edge with this routine.

As tempting as it is to hear Fia remind you of how warm you are, avoid her hugs unless you are ready to lose a bit of health in the process. Love is hard to find in the world of Elden Ring, so hearing her kind words can mend a broken spirit, it may lead to a broken heart.

Attack of the Fanboy / GAME GUIDES / Elden Ring: What Does the Red Square Under the Stamina Bar Mean?