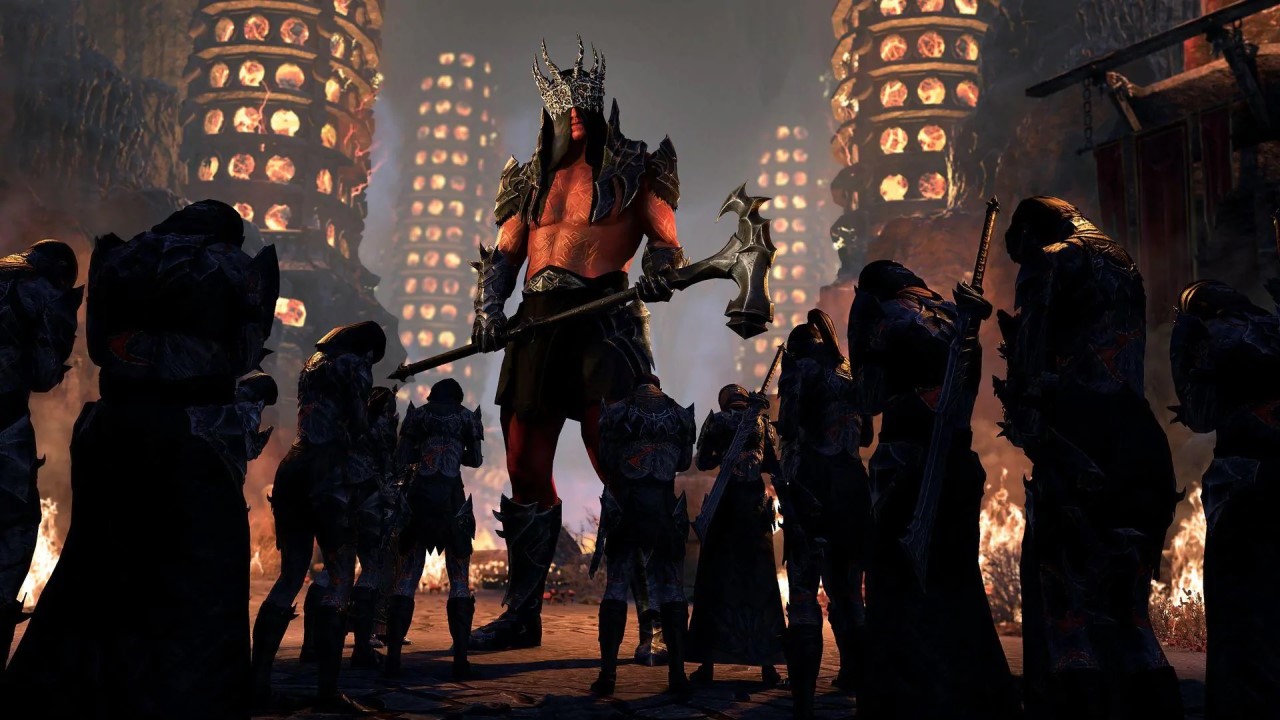 Update 6.3.6 has arrived for The Elder Scrolls Online, and here’s the full list of changes and fixes added with this patch. This small update to ZeniMax’s MMO resolves issues related to the new Flames of Ambition DLC, as well as touches upon base game crash scenarios. While a far cry from the previous update, which introduced the game-changing Champion Points 2.0 system, the patch works on tightening up areas overlooked in the major overhaul.

The update weighs in at an extremely manageable 94.8MB. The small size will ensure time spent waiting to get back into the various adventures spread across Tamriel is minimal. Here’s everything new with The Elder Scrolls Online update 6.3.6.