The Information That Is Available So Far for a Full-Scale Black Panther Game. 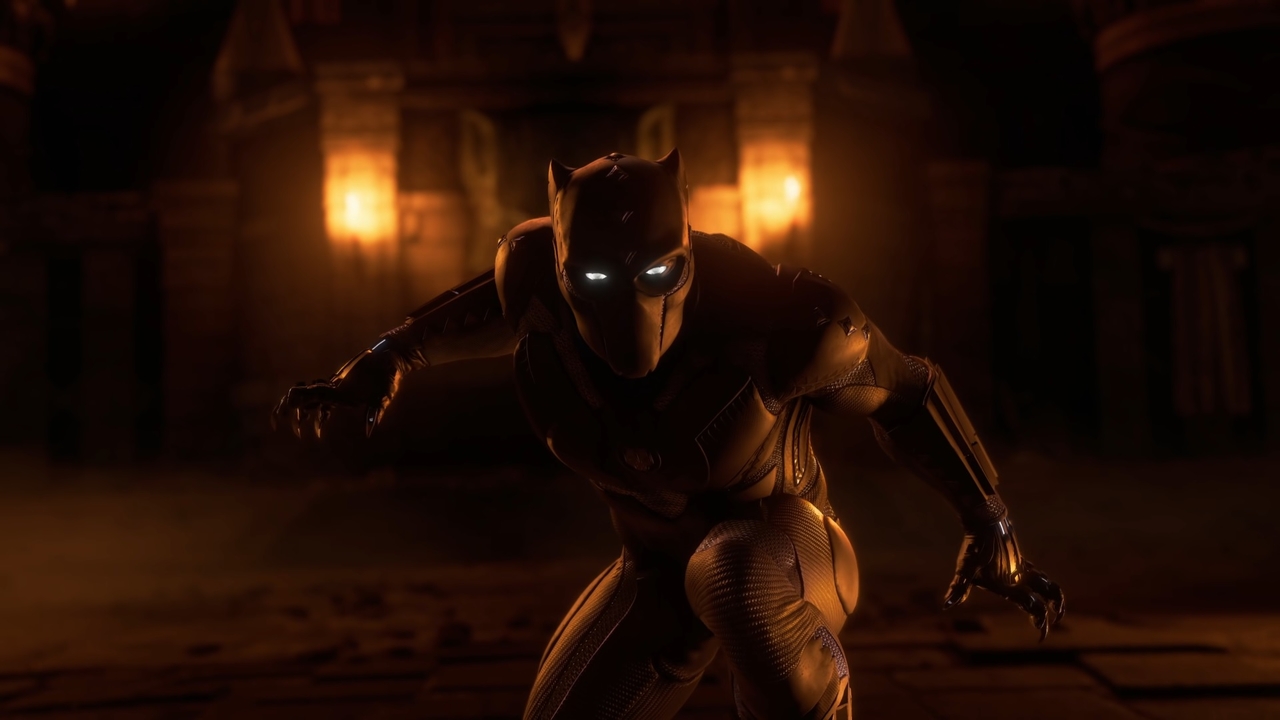 Black Panther might get his own game with EA at the helm if recent insider conversations are to be believed. Black Panther, a notable member of Marvel’s Avengers has made his fair share of outings in video games, but none where he was the main draw of the cast, or the center focus. Despite his self-titled films, the protector of Wakanda in the video game realm sits comfortably in the spot of a side character or an expansion that comes later down the line. But there is information that might suggest the contrary, as can be seen below.

What There Is to Know About the Potential Black Panther Game

The following information largely stems from talks on a podcast that discussed the leaks relating to a full black panther game, codenamed “Project Rainier”. The segment included details on several elements, such as the company, developer, and the type of game that it will be.

Electronic Arts will be responsible for publishing the title. While the studio head that is previously associated with Monolith Productions, VP Kevin Stephens who had overseen development for Middle Earth: Shadow of Mordor and Shadow of War will lead the development effort in a Seattle-based studio. There is reason to be hopeful that the Black Panther production will likely carry the DNA of its past Open world forerunners due to this connection to Middle Earth.

The game will be a big single-player open-world game that begins with the player taking the role of Black Panther’s successor and learning to become the protector that their predecessor once was. There are no further details yet as to the gameplay length of the title and what features can be expected from its open world, combat, or character-related customizations.

The Black Panther title is still early in the development stage, as stated by one of the journalists on the Podcast. Meaning no fixed released date can be suggested for the project just yet. The game is more than likely a few years away from completion, at the very least. Though there weren’t any direct comments made regarding monetization, it is said that EA plans to follow the example of Star Wars Jedi: Fallen Order, which was a game without live service components, that provided a complete and comprehensive single-player experience.

The game is not a gaming console exclusive, which means it is fair to assume that it’ll be made available on all the contemporary and up-to-date platforms, from Xbox Series X|S, to Playstation 5 to a digital storefront on the PC.