Which class is best for you in Evil Dead: The Game? 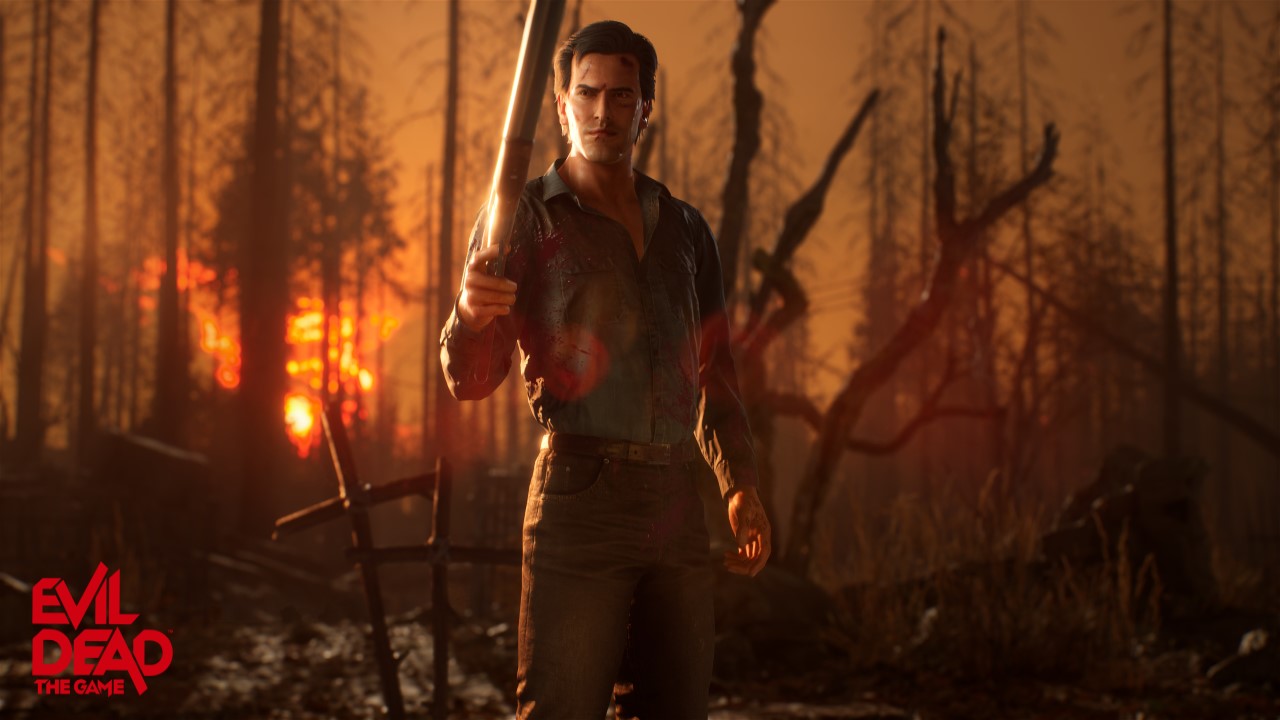 Evil Dead The Game is officially out and fans are loving it. Playing as a different version of Ashe throughout the franchise is a nice treat for fans of the series. But it does raise a question, which Ash is right for you? or better yet, which class is right for you since there is an Ash for each survivor type. Of course, there are other characters you can play for each class but still, which survivor should you play based on your playstyle. Let’s go over what each survivor class does in Evil Dead The Game and you can decide which one you want to play the most.

Evil Dead The Game features four different classes for the survivors. Each class has its own passive perks on top of the character-specific perks similar to Dead By Daylight characters. While picking a class gives you an edge on some aspects of the game, it doesn’t mean that you won’t be able to do everything else decently. Picking the support class doesn’t mean that you can’t fight off deadites on your own, but people will be turning to you for healing after a tough battle. Let’s go over each class:

Playing as this class makes you the core of any group. Players will want to gather around you for combat or as you explore since you provide buffs to make them do more damage or take less damage. All leaders will also have a higher fear resistance than any other survivor, so you will be one of the last people on your team to be possessed as long as you play smart.

A warrior survivor is your team’s frontline. You will be standing in between the deadites and the rest of your team. But don’t worry, you are well equipt for the job. Warrior characters’ passives generally reward them for killing deadites in one way or another. Either reducing your fear with each kill or gain a bit of shield back when you do a finisher. Every warrior class has higher base health than any other survivor and does more melee damage to the deadites. 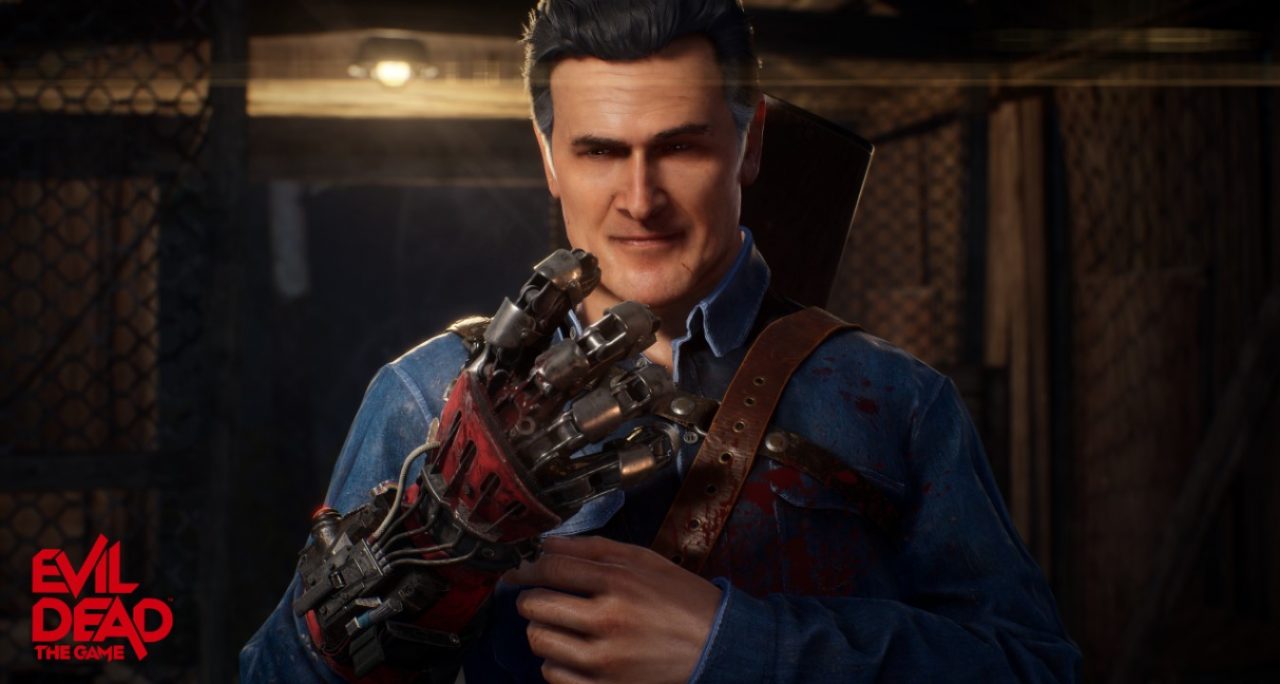 Hunters will be your ranged damage dealers. This doesn’t mean they can’t handle themselves in melee combat, but they will fare much better with a gun or crossbow. Each Hunter has a weapon they specialize in, getting more damage, quicker reload and ready speed. Each Hunter survivor can also hold more ammo, do more damage with ranged weapons, and has better stamina usage than other classes.

No team is complete without a support survivor. The backbone of your team, perfect for keeping everyone in fighting shape. Support survivors have effects that provide healing to your team as they fight. Whether it’s through marking deadites with headshots or simply using a healing item on yourself. Each support survivor will start each match with a Shemp’s Cola and an Amulet and they can carry more of them than any other survivor class. 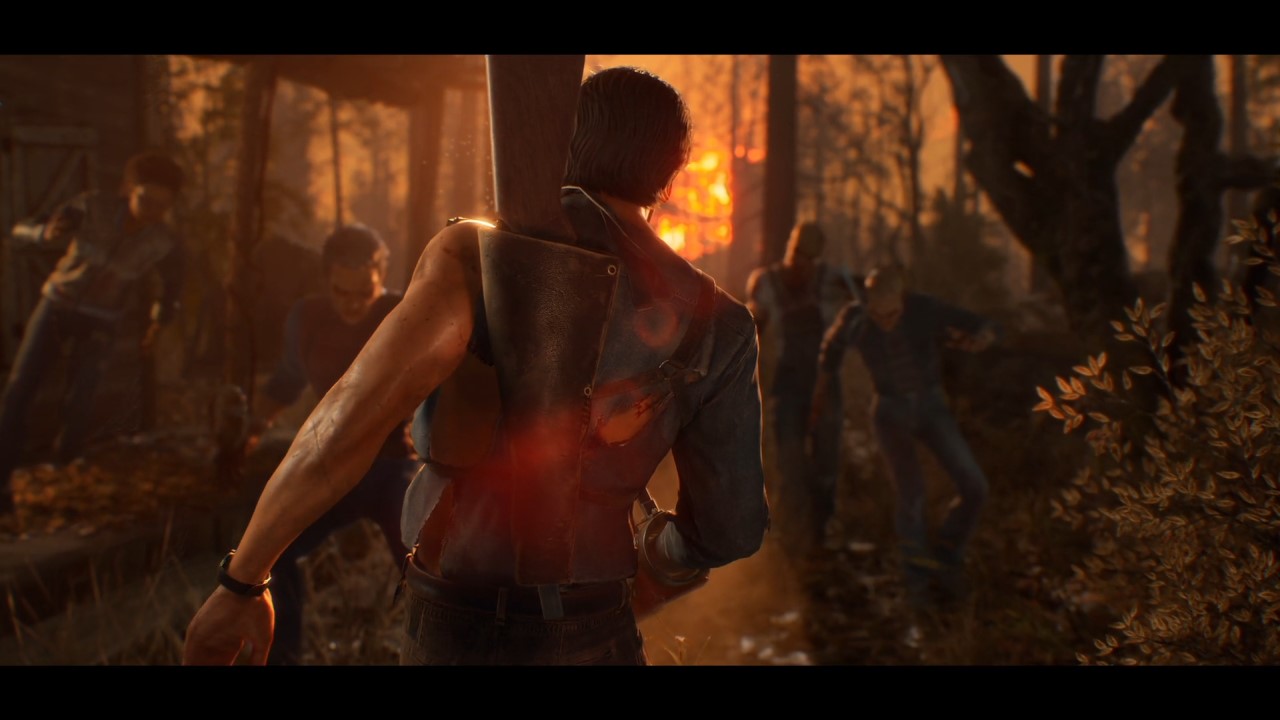 Just remember when you pick your class it’s not like you are locked into any specific playstyle. A Warrior can use a ranged weapon just fine and support can get in there and beat up some deadites as well. You just have some bonuses that you should keep in mind as you play depending on which class you pick. If you need any more help with Evil Dead The Game make sure to check out our other guides.