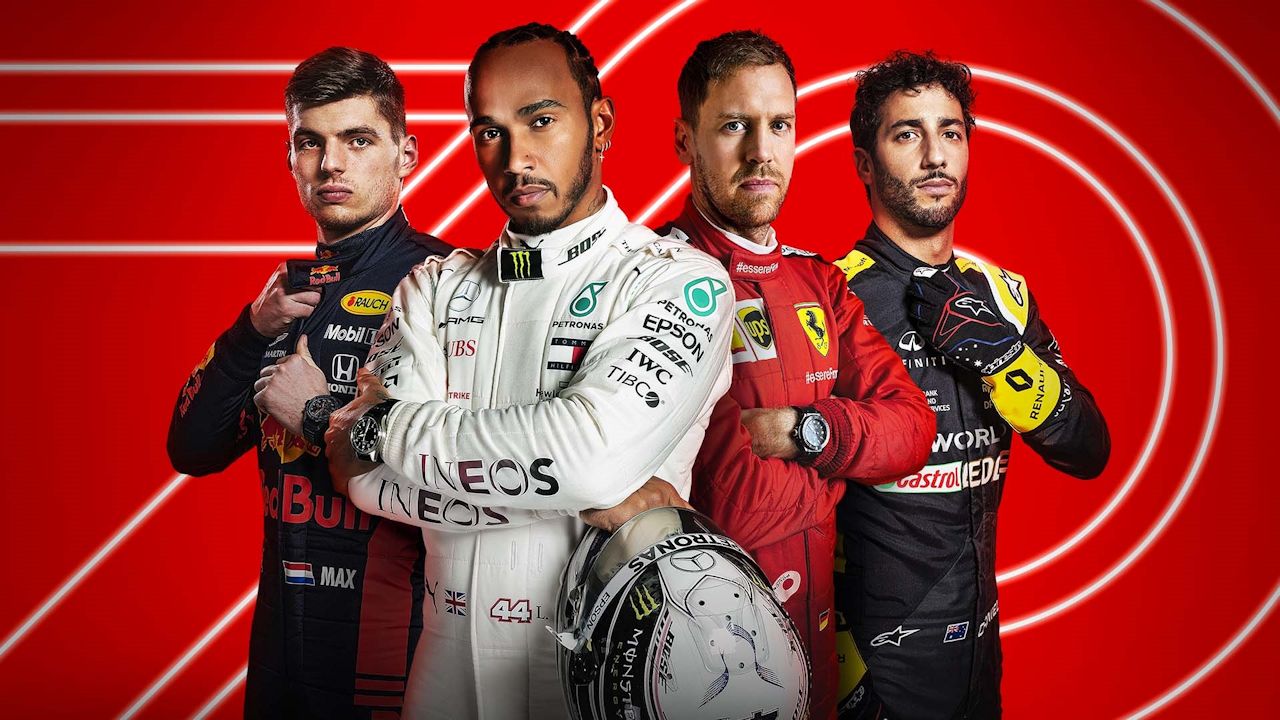 Unlike previous patches that have been released, the new F1 2020 update released today only affects the PS4 version of the game. There are no new patches released today for Xbox, PC or Google Stadia.

Anyway, today’s patch just fixes a crash that people were experiencing when playing the game online. You can check out the full patch notes posted down below.

The last update to be released before this new patch was version 1.18. Unlike today’s patch, that update came out in late April and was available for all platforms. You can read patch notes for that update below.

Update 1.17 was the last patch that fixed more than just one bug. That aforementioned update was released in late March. For more on updates for the game, you can visit the official website. F1 2020 is out now for the PC, PS4, Xbox One and Google Stadia platforms.