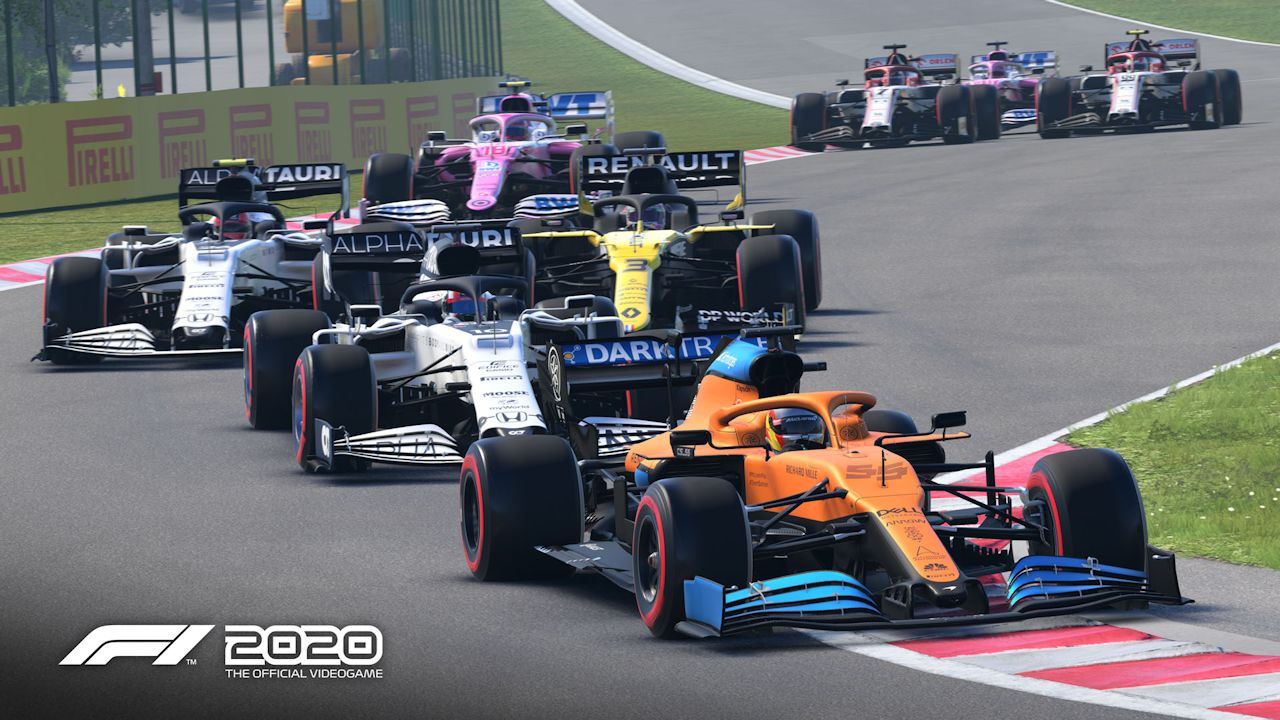 Update 1.17 has arrived for F1 2020, and here’s the full list of changes and fixes added with this patch. Today’s patch notes affect the game from March 23rd, 2021 and onward.

No new features have been added to today’s patch. The main purpose of the update is to just address some bugs and issues. You can read the full patch notes written down below.

F1 2020 is out now for the PC, PS4, Xbox One and Google Stadia platforms. For more info about today’s patch, you can visit the official website.