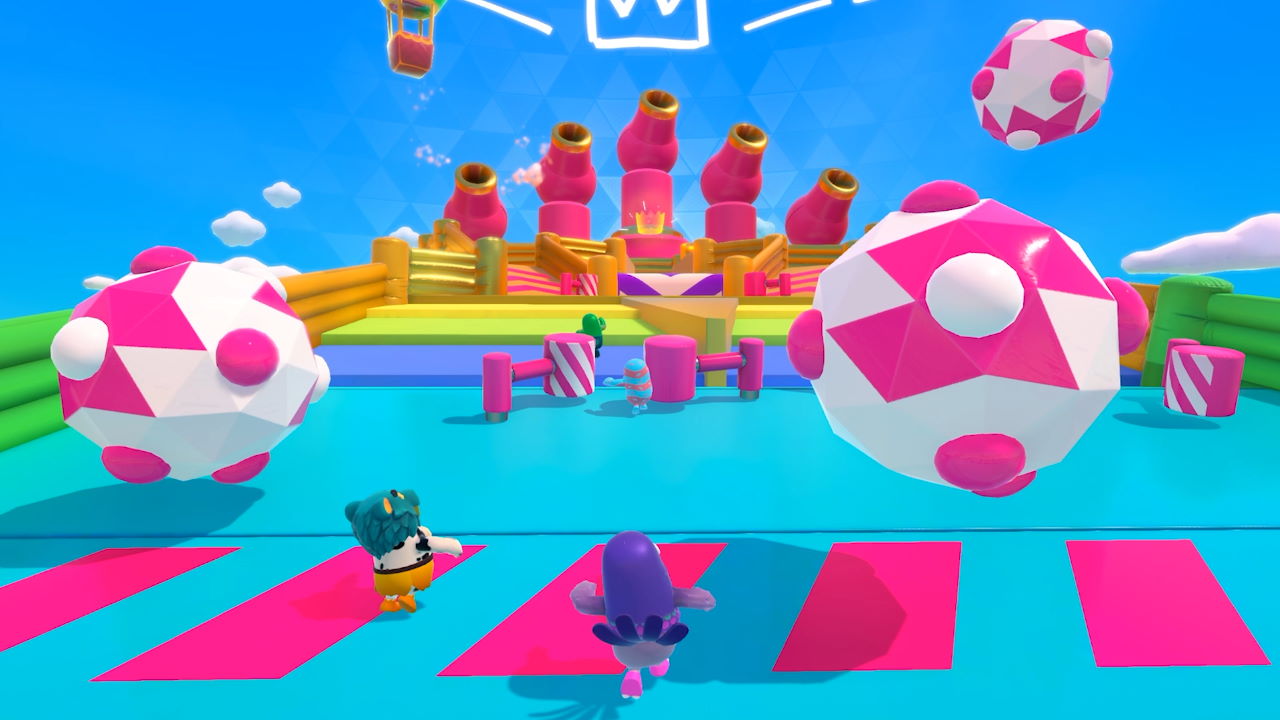 The mid season update for Fall Guys is finally live, bringing a bunch of new features and remixed levels to the game before season two launches next month. Round variations are the big feature of this update, remixing existing levels with new modifiers to keep things fresh. Expect new obstacles and more on the levels you’ve come to know. Server stability has also been improved. Finally, Big Yeetus, the randomly-spawning giant hammer, has been added to the game and will show up during matches starting today. Here’s the full list of patch notes for the Fall Guys mid-season update 1.07.

This update aims to solve the game’s cheating problem on PC as well as create some variety between rounds to keep things feeling fresh. Dynamic variations for existing rounds will keep players on their toes, and new rounds will be available in the last half of a match because of the lowered minimum player requirement. Crashes won’t happen as much on PS4, and there should be improved stability across the board. Fall Ball also won’t take as long anymore, which is a win for everyone.

The Fall Guys mid-season update is now live on PlayStation 4 and PC.