FFXIV: How to Unlock Myths of the Realm Alliance Raid 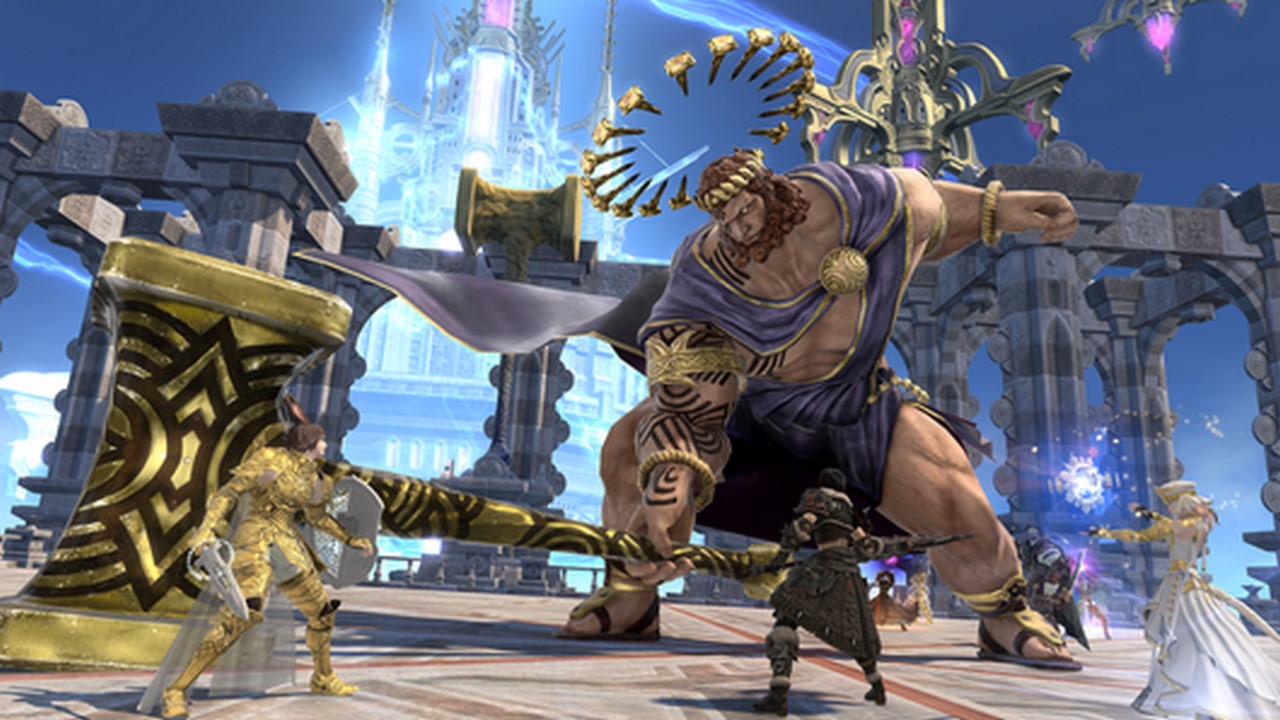 In order to gain access to Myths of the Realm, you will need to progress through a bit of the new MSQ. After getting past the first dungeon of the new MSQ, you will need to complete a few more quests and then you should be able to find a new blue sidequest in Old Sharlayan. The quest you are looking for will be called “A Mission in Mor Dhona”. This quest and the ones following it will have you meeting up with G’raha Tia once again. 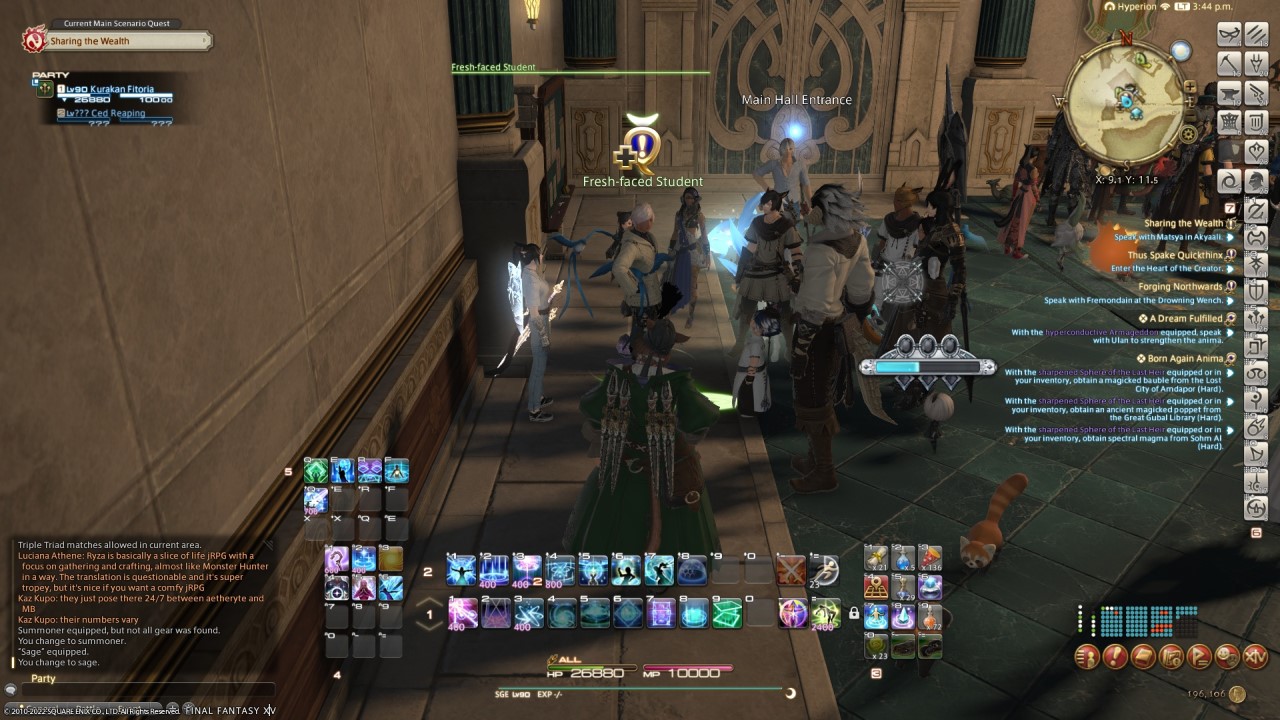 With both old and new allies in tow, you will venture into the realm of the gods. These gods are the same ones that you had to choose from when making your character. Sadly, your choice does not matter when clearing the new Alliance Raid. All that does matter is you need to clear your way through three of the gods of the realm and this will be no easy task. At least until the community has all of the mechanics down to a science.

If you want some raid-ready gear, running the new Alliance Raid will get you some. You can add this to your list of weekly tasks to get better gear since you can only get one piece of gear per character per week. If you need any more help with Final Fantasy XIV make sure to check out our other guides.

Attack of the Fanboy / GAME GUIDES / FFXIV: How to Unlock Myths of the Realm Alliance Raid