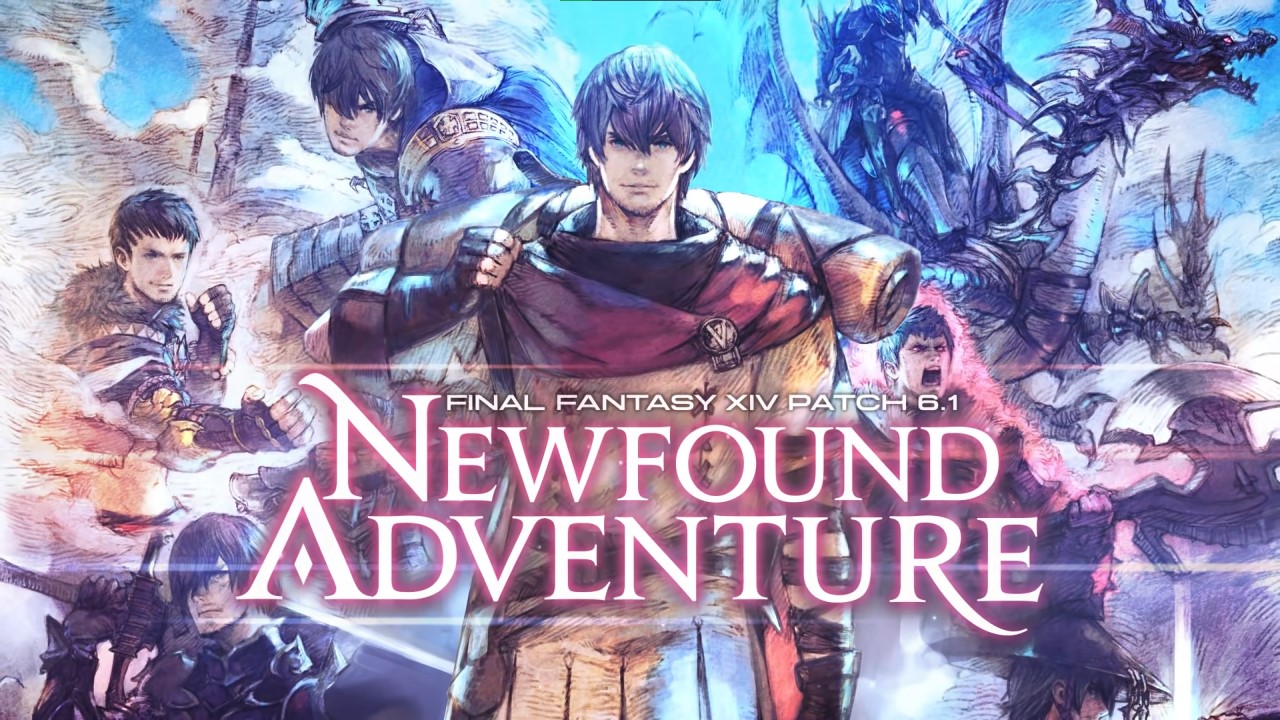 Players were told that the latest Final Fantasy XIV expansion was the ending of the story that has been happening since the release of A Realm Reborn. However, players were promised another story was in the works and with 6.1 we are getting to see the beginning of this story. A nice little teaser has given us a glimpse of what this story involves. The Warrior of Light is getting invited to a new realm and we have no clue what is in store. Let’s go over how you can begin this new adventure as soon as the serves go live with Final Fantasy XIV‘s 6.1 patch.

How to Begin The Patch 6.1 MSQ in Final Fantasy XIV

Luckily, you don’t need to go searching too far to begin the new series of MSQs. As when you log in you should be able to see the newest MSQ in the top-left corner of your screen. Clicking on the box containing the MSQ will pull up the map location where you can begin the quest at. Taking a guess, you will most likely be in the Rising Stones or Old Sharlayan. Both of these locations are featured heavily in the trailer for the new MSQ. The question on everyone’s mind now is what will the new MSQ be about? It’s a whole new chapter that will have to feature new adversaries for you to take down and new allies for you to team up with. Of course, you can still play through all of this content solo if you want, and you may make some new friends along the way. A huge part of the player base will be diving into the content right at release, so you will have plenty of new people to run into and interact with.

The servers should be back up a few hours after this article is posted, so if you want to be one of the first people playing the new MSQ for Final Fantasy XIV you will want to go ahead and update your game. Of course, the MSQ is not the only content being added to Final Fantasy with this update. A new PVP mode and a new alliance raid are also getting added to the game. If you need any help with this new Final Fantasy XIV content make sure to check out our other guides.

Attack of the Fanboy / GAME GUIDES / FFXIV: How to Start Patch 6.1 MSQ