One doesn't always have to be the loneliest number. 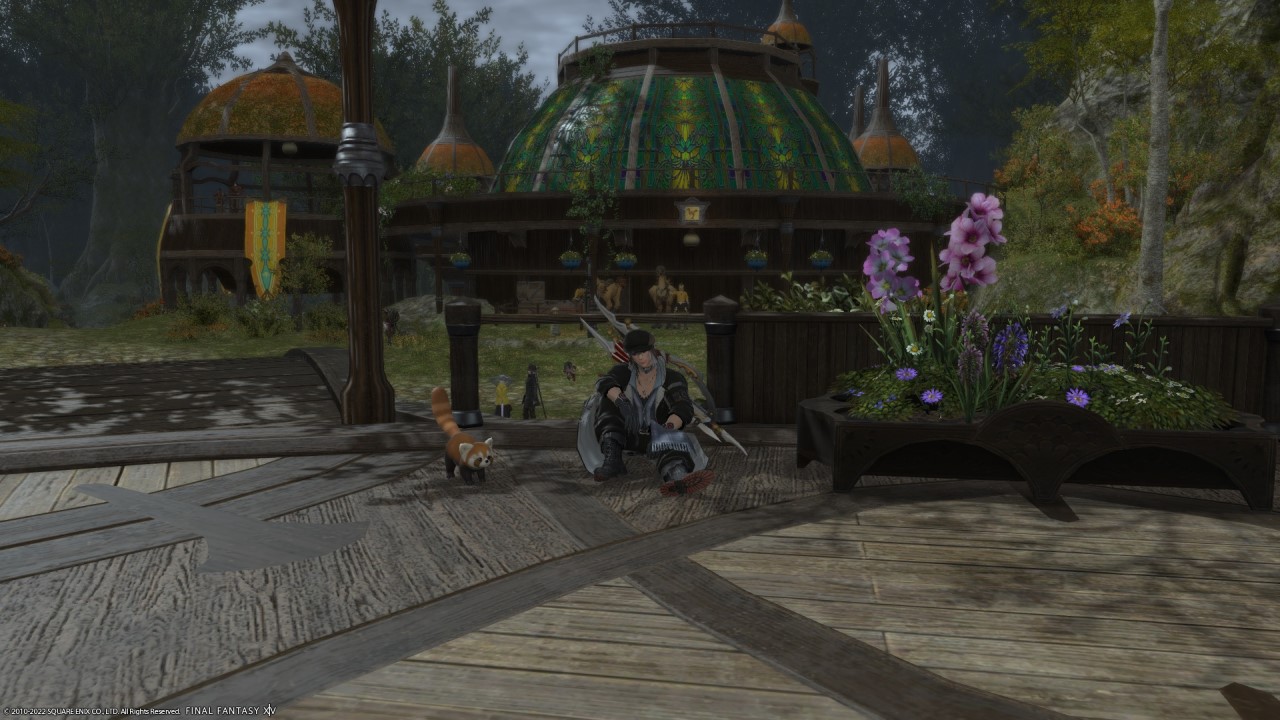 Final Fantasy XIV has seen a huge rise in player numbers recently. The release of the new expansion as well as the decline of other popular MMOs has led to a huge increase in Final Fantasy XIV‘s player base. While you may want to join in on all the fun, you might be hesitant if you will have to play the game solo. Not having a dedicated party to clear any dungeon that stands in your way, or having a full party to clear raids may make you feel like you won’t have fun playing the game. Let’s go over if you really need a full party to play Final Fantasy XIV.

When it comes to playing an MMO, playing it solo is not the first thing to cross anyone’s mind. You will constantly need other players to run dungeons and raids with you and having friends on call for any of your needs is the way everyone likes to play MMOs. However, you may be shocked to find out that Final Fantasy XIV is entirely playable solo. The main campaign and all the expansions are actually designed for solo play.

Even if you have a party of friends, you won’t be able to take them into the main scenario missions. The only stuff they can help you with is dungeons and open-world missions during the campaigns. Of course, you can still play with your friends for extra content like mount farming and raids. However, even stuff like that can be solved with the party finder or the built-in duty finder that will match you with a full party for whatever content you select to do. Let’s say you really don’t want to play the game with anyone, no friends and no random people, You can almost do that. With Shadowbringers, Final Fantasy XIV introduced the trust system. This system allows you to complete any dungeon with NPCs that fill all the rolls in a party. The only downside is that you are working with NPCs so they don’t teach you the mechanics of the boss fight. You can just follow them to dodge any attacks, but other mechanics will leave you on your own.

The only issue you will run into playing this way is full-party trials. For most of those, the trust system does not work. These are the only points in the full campaign that you will have to play with other players. So if you desired to fully play Final Fantasy XIV solo you can. But if you feel like you won’t be able to make friends in the game you also shouldn’t worry. While every person you come across won’t become your best pal, most people in the game will be happy to lend you a hand if you ask and if you go around socializing with others you can probably make a few new friends along the way. If you need any more help with Final Fantasy XIV make sure to check out our other guides.

Attack of the Fanboy / GAME GUIDES / Is FFXIV Worth Playing Solo in 2022?