FIFA 22: How to Complete Flashback Isco SBC in Ultimate Team

This card will be available until June 3 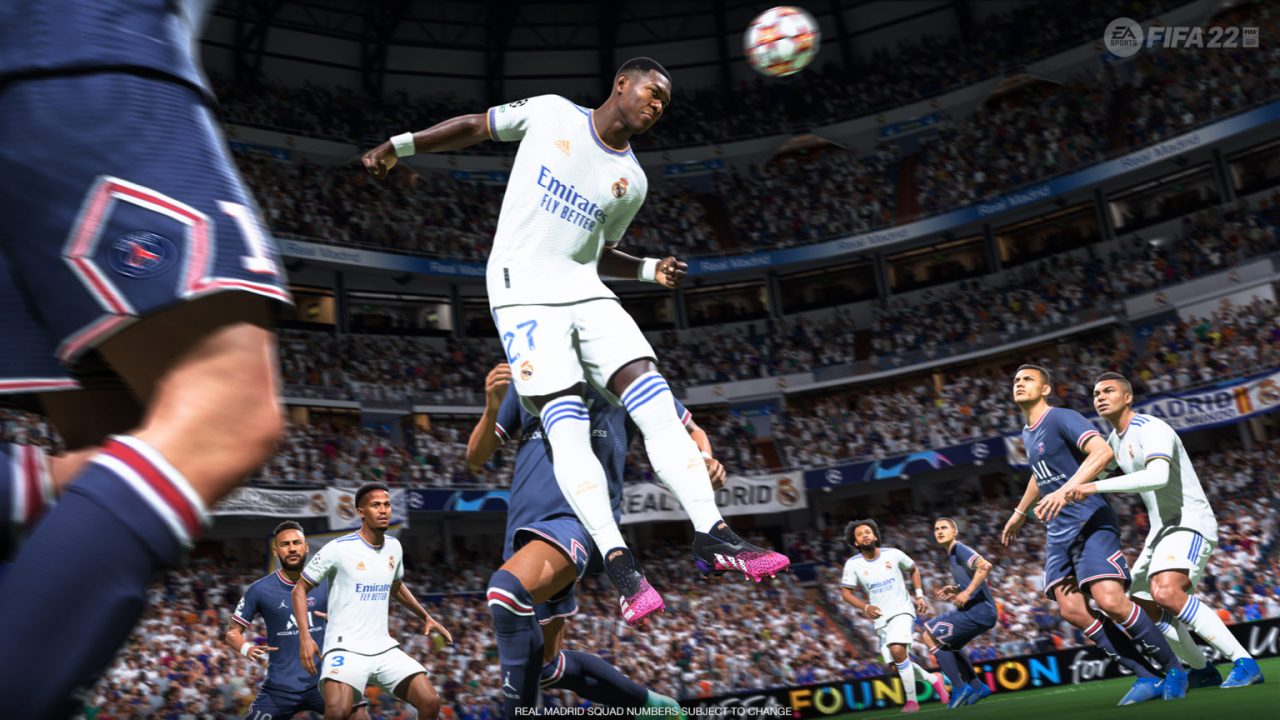 On May 13, EA added a 93-rating Flashback edition of Isco Suárez from his Real Madrid team by completing a squad-building challenge. Flashback cards are a celebration of Suárez’s 94-rated Team of the Season version from FIFA 18. Though the last version had a higher overall rating, this Flashback version has much better ratings skill-wise than his old TOTS car. As of now, Suárez has not received a TOTS card in FIFA 22. In this guide, we will show you how to complete the SBC so you can get this incredible card.

How to Complete Flashback Isco SBC in FIFA 22 Ultimate Team

To get the Flashback Suárez, you will need to build three separate squads in Ultimate team: Spain, LaLiga, and Real Madrid. Here are the conditions and separate rewards you will receive for doing so before getting the card:

Building out these squads from nothing will have you spending nearly 297,050 to 323,050 FUT coins on any platform the game is on. This particular SPC will be live until June 3 so you have a little time to prepare to craft cards instead of spending so many FUT coins.

Compared to his original 83-rating gold card, Suárez’s Flashback edition card has some considerable improvements. Those include:

With these high skills, players will be almost impossible to beat one-on-one on offense with this card, which cannot be said on defense with a 50-rating Defending stat. If you put on the hawk chemistry style, however, you can increase Suárez’s offensive attributes, including +6 Shooting, +5 Pace, and +5 Physical.

FIFA 22 is available now for the PlayStation 4, PlayStation 5, Xbox One, Xbox Series S/X, Google Stadia, and PCs, via Steam and Origin.

Attack of the Fanboy / GAME GUIDES / FIFA 22: How to Complete Flashback Isco SBC in Ultimate Team