You still can't queue for Castrum like you can Delubrum, but the improved rewards means it's far easier to find a group. 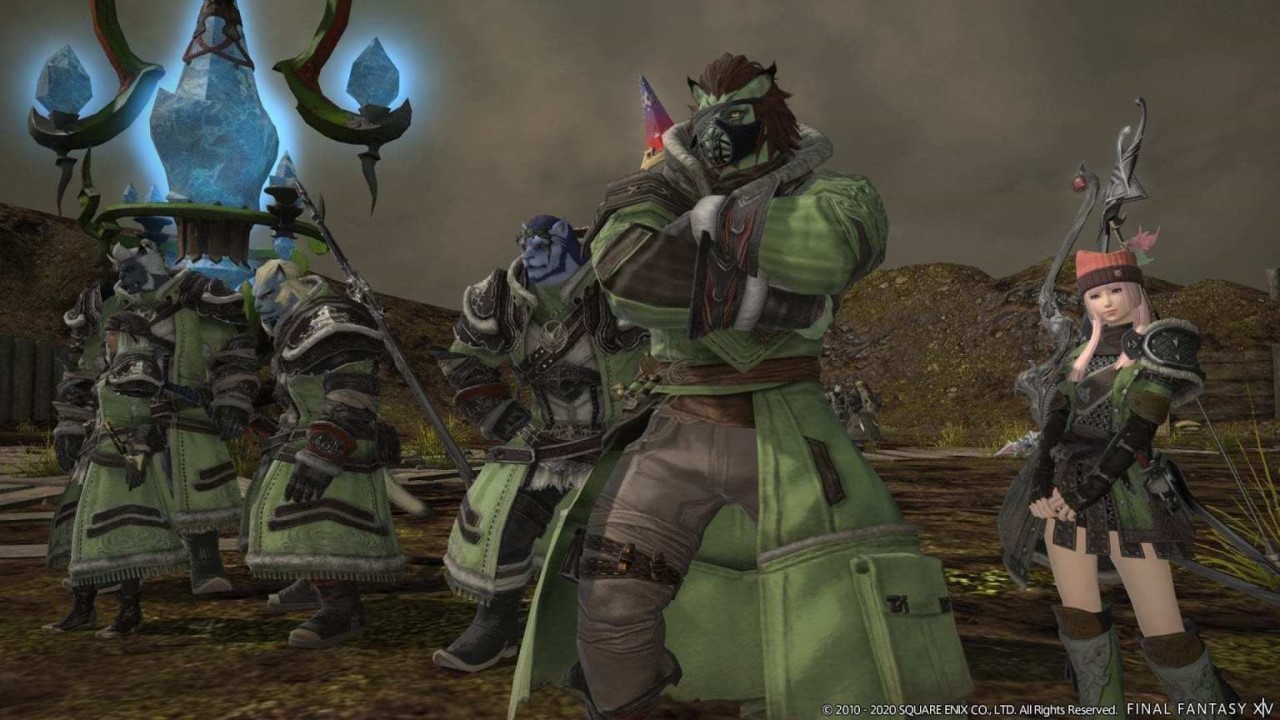 Final Fantasy XIV recently deployed the promised Castrum Lacus Litore hotfixes that will make grabbing a group for this Relic Weapon blocking Bozjan Southern Front “raid” all the easier. It doesn’t feature matchmaking like Delubrum Reginae, but Castrum Lacus Litore is now an infinitely more rewarding raid to grind. The hotfix went live late last night, but people have already found themselves queuing for Castrum with full parties now, which wasn’t the case prior to the February 15th hotfix. Below are the full notes from the Final Fantasy XIV Castrum Lacus Litore hotfix, which features not only adjustments to the raid, but a healthy helping of bugfixes as well.