Earn some fancy new gear after a painful battle. 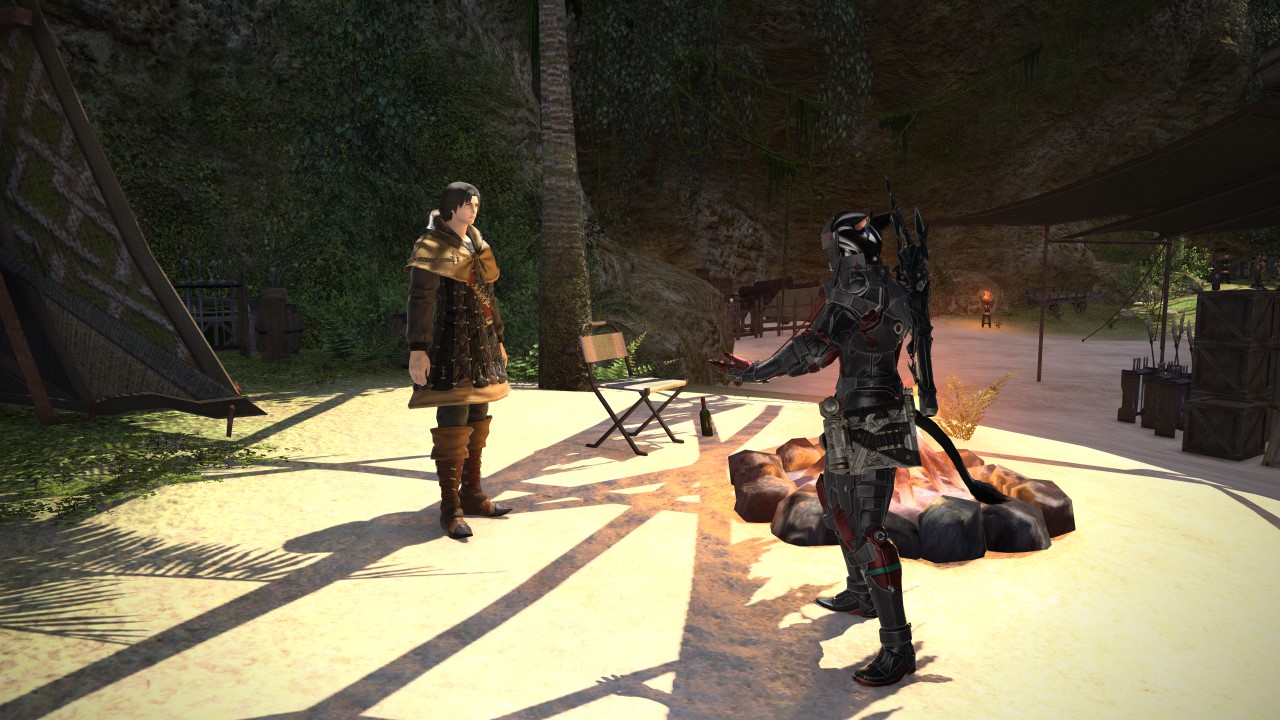 With Patch 5.25 Yoshi-P and team have added an assortment of relic weapons, tools, and even relic armor to Final Fantasy XIV: Shadowbringers. While the weapons and tools are not too hard to acquire, the new dyeable relic Artifact armor will require some raiding know-how.

The dyeable relic Artifact armor is earned with idols from the new Memoria Misera extreme trial.

To unlock dyeable relic Artifact armor you’ll need to kick off and complete the majority of the new Relic Weapon quest-chain, which I go into detail about in another guide. Suffice to say, make sure you have completed the “Return to Ivalice” Alliance Raid series from Stormblood and knock out the new solo instance attached to the Relic Weapon.

Once that is done you’ll be able to talk to the Wandering Dramaturge, who will unlock the newest extreme trial – Memoria Misera – which is a substantially harder version of the final fight from the solo instance. I’m not going to spoil much here, but as of writing this guide the trial is only a few hours old, and I will update this article with a guide for the fight soon. You’ll need 19 idols from the fight to unlock a full set of dyeable relic Artifact armor for a single class, and it can be purchased from C’intana in Revenant’s Toll. It’s all iLvL 485 with materia slots, with the potential for future upgrades later down the line as additional relic quests are added.

This one is gonna take some time, and right now your best bet is to pop into the Raid Finder and practice the fight. Seriously, Memoria Misera does not mess around, and I hope to have a guide up soon.