Final Fantasy XIV: How to Unlock Hard Versions of The Navel, Bowl of Embers, and Howling Eye

I just want a challenge is all. 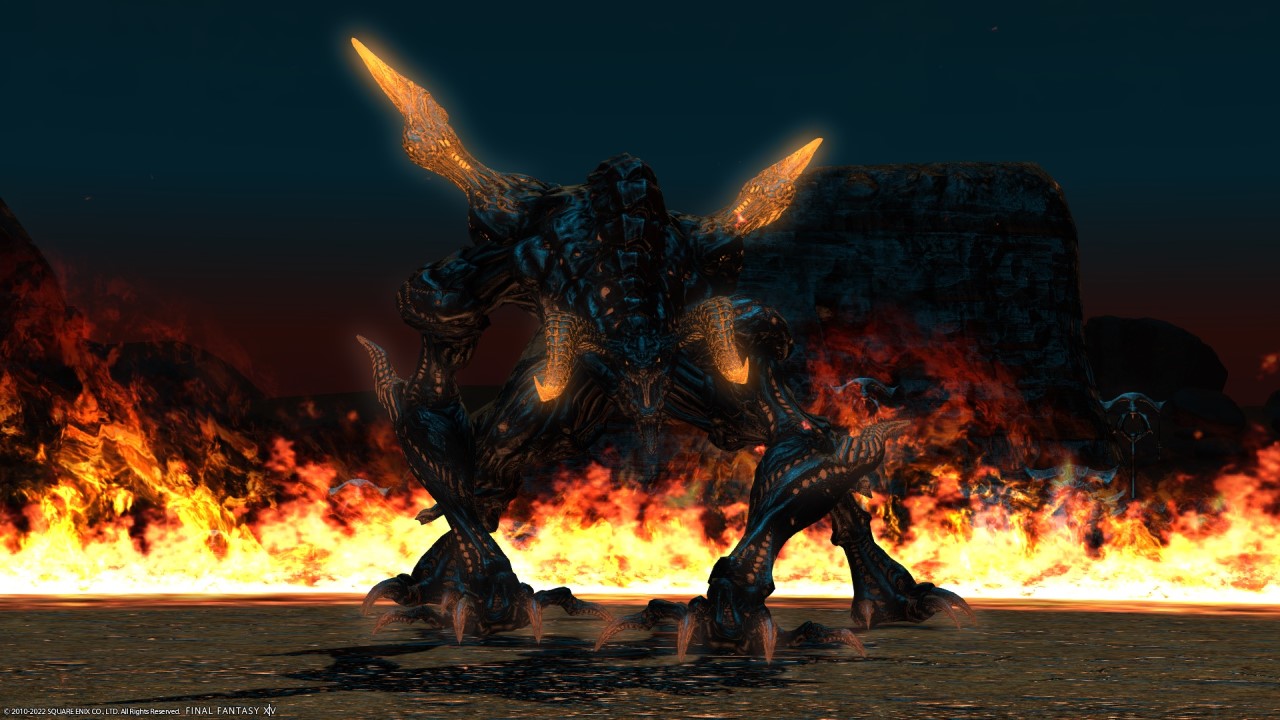 Both New and Veteran Players of Final Fantasy XIV might be unaware that there are hard versions of some trials. While it is common for an MMO to have raids and harder raids, it can be quite odd for there to be hard or extreme dungeons and trails. Of course, Final Fantasy XIV‘s trails are very exclusive to the game as they are just small raid boss fights in a sense. The reason these fights can be missed so easily is that they are not a part of the main questline and are out of the way to get. Let’s go over how you can unlock hard versions of trials in Final Fantasy XIV.

How to Unlock Hard Versions of Trials in Final Fantasy XIV 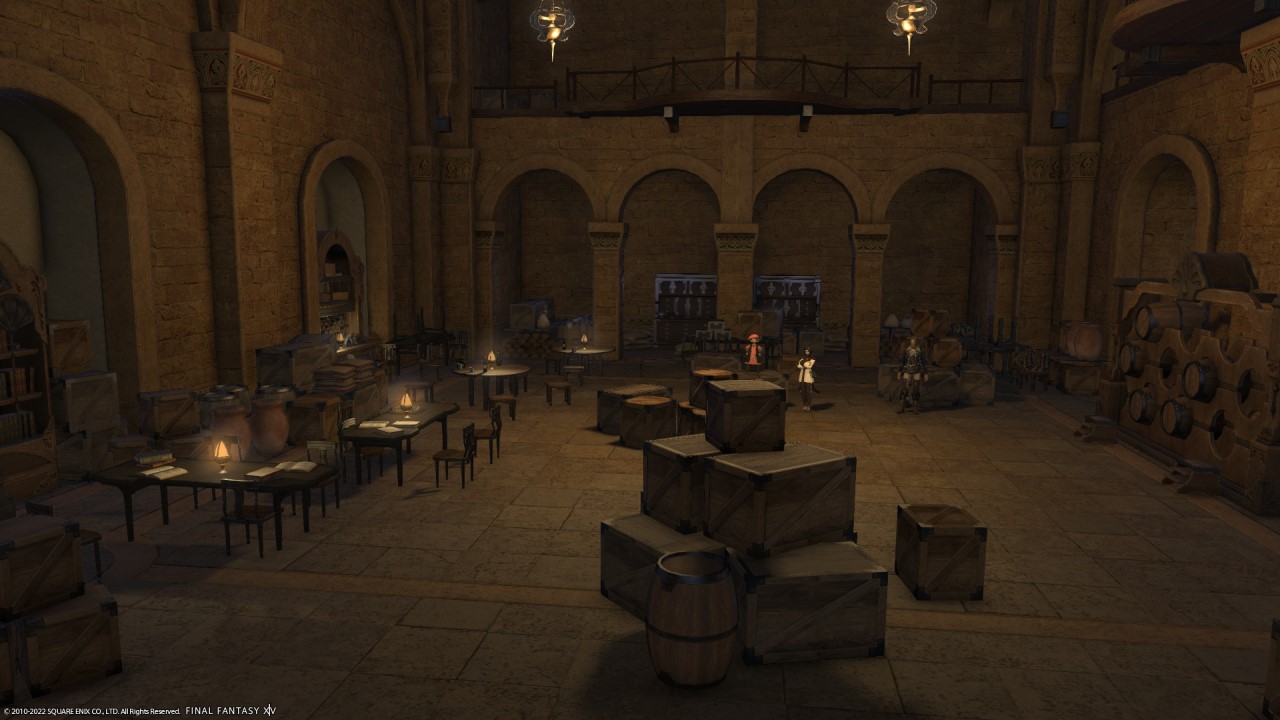 Once all the credits have rolled and you are back in control, you will need to make your way back to The Waking Sands. Inside the building, you will find Minfilia Warde with a blue quest above her head called “A Recurring Problem”. This is the beginning of the quest line to unlock the trials. These are nothing more than short go to locations and interact with X quests. The next quest you will be looking for is another blue quest called “Ifrit Bleeds, We Can Kill It”.

That quest will unlock the hard version of Bowl of Embers for you to do. You will need to beat it in order to complete the quest and move on. The next two quests are the same with them being called “In for Garuda Awakening” and “In a Titan Spot”. Those quests work the same as “Ifrit Bleeds, We Can Kill It” and unlock the hard versions of Howling Eye and The Navel respectively. 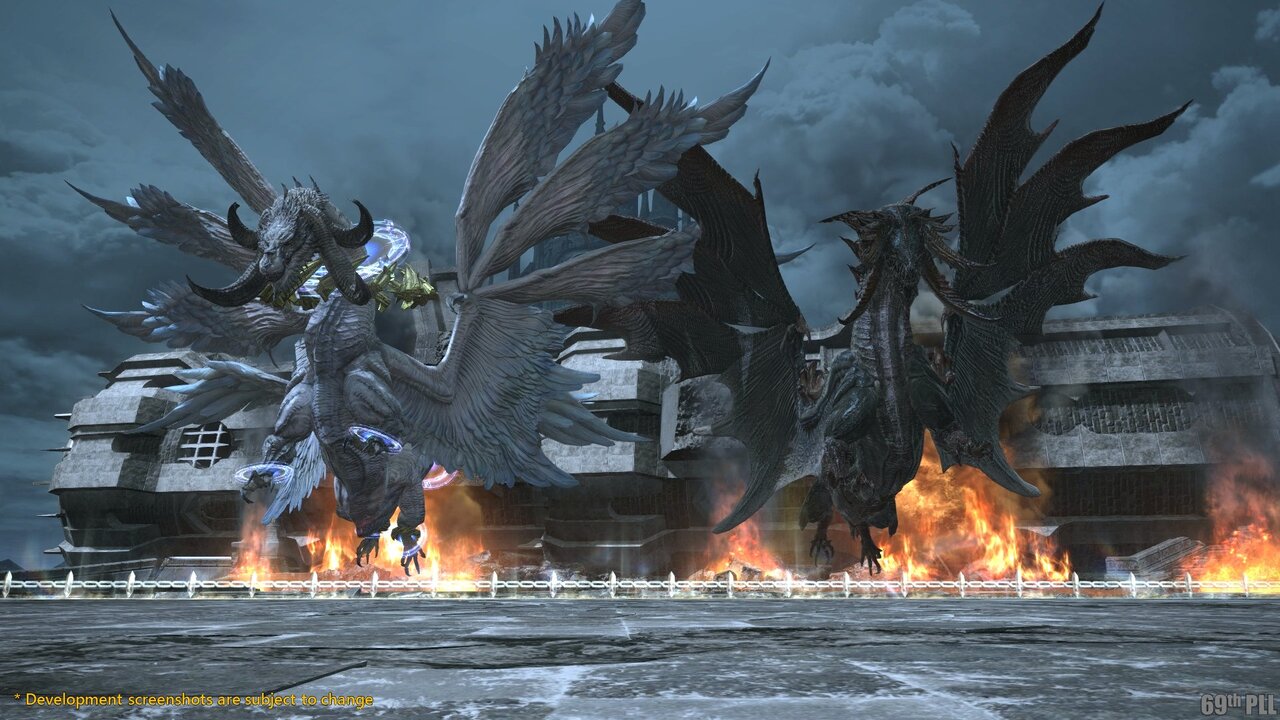 You will need to complete each fight to complete the quests, and you can earn some decent gear for your level for the fights. The main reason you will want to do these fights is for the fancy animated weapons you can craft with the materials dropped by the bosses. If you need any more help with Final Fantasy XIV make sure to check out our other guides.

Attack of the Fanboy / GAME GUIDES / Final Fantasy XIV: How to Unlock Hard Versions of The Navel, Bowl of Embers, and Howling Eye