Final Fantasy XIV Races Explained: Which Race Should You Pick and Does It Matter?

Which is better, cat or human? 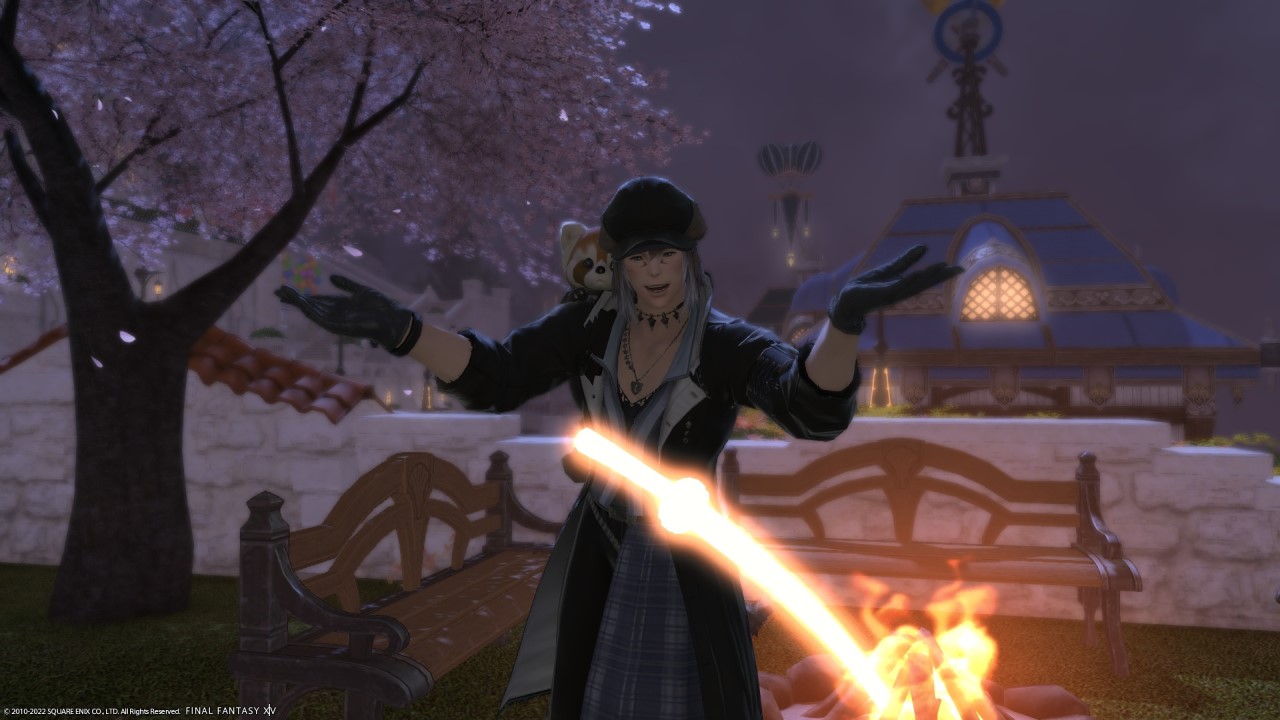 Character creation in Final Fantasy XIV can be a bit confusing. You have to pick your race, your gender, and what god you were born under and all of these decisions need to be made before you know anything about the game world. Many players have been concerned when creating their character if any of these choices matter since it would be terrible to get to the end game and find out you can never be the best because you chose the wrong race at the beginning. Let’s go over what the benefit of each race in Final Fantasy XIV is and if it matters what you pick.

Which Race Should You Pick and Does it Matter?

In many other MMOs, your choices during character creation have an impact on some aspects of your character. In World of Warcraft, different races have racial abilities and some small stat boosts. SO the question is, what does your race in Final Fantasy XIV do for your character. Aside from a height difference, each race does have a very small stat boost. However, the stat boost is so small that it is practically nonexistent. It is so small that it doesn’t even come into play in endgame content. There won’t be a raid group that will deny you because you are playing a Hyur ninja over a Miqo’te ninja. That means you can also use some of the best Gil farming methods no matter your race. Other than that the only constraints that races apply to your character are cosmetic. Each race has its own racial armor if you are that into fashion.

Some races also can’t wear hats, but you will be alerted on character creation if your race is unable to wear helmets and hats. It should also be noted that currently Hrothgar can only be males, but that will be changed in the future so don’t let that hold you back. If you need any more help with Final Fantasy XIV make sure to check out our other guides.

Attack of the Fanboy / GAME GUIDES / Final Fantasy XIV Races Explained: Which Race Should You Pick and Does It Matter?