The servers will be down for nine hours. Final Fantasy XIV will be down for maintenance to implement a Patch 5.58 hotfix and address other issues, and here’s everything we know about the hotfixes. Patch 5.58 was deployed just a few weeks ago, removing the weekly loot restrictions in certain raids and ushering in Season 20 of the Feast in PvP. There won’t be any new features added after this downtime period because it isn’t a new patch. Here’s everything we know about the Patch 5.58 hotfixes in Final Fantasy XIV. 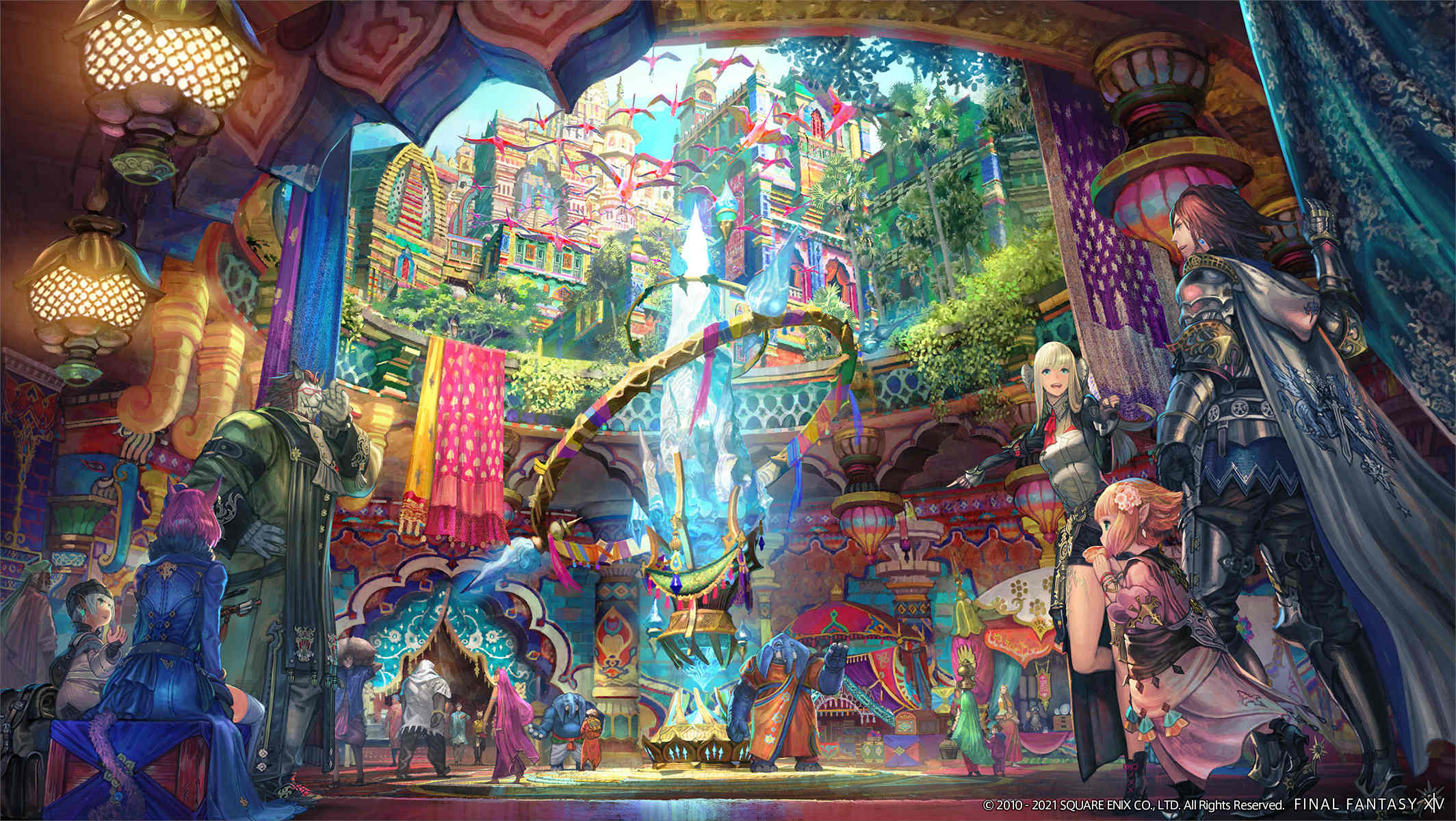 Final Fantasy XIV has seen a gigantic influx of new players this summer, so these server infrastructure improvements are appreciated. Several popular Twitch streamers have started playing FFXIV recently, and the game’s concurrent player count keeps ballooning to new heights. Whether this momentum can be maintained until the highly-anticipated launch of the Endwalker expansion this November remains to be seen, but for now, Eorzea has no shortage of sprouts.