Finish your turn, but don't know what to do? 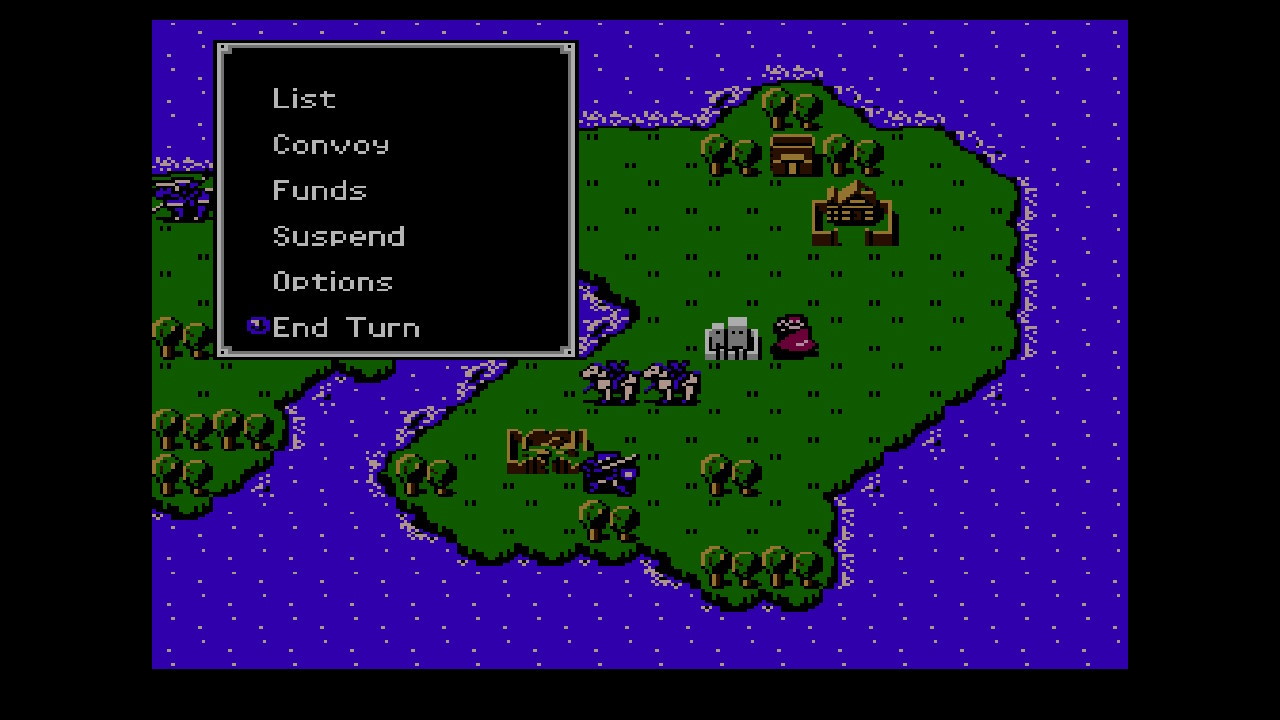 As the very first game in the series Fire Emblem Shadow Dragon & the Blade of Light features all the usual tropes of the turn-based strategy genre the franchise is known for. But since it was just getting things started and was on the NES, it didn’t have all the best ways of explaining these mechanics. In fact, it basically expected you to read through the entire manual, something gamers today avoid even more than the plague. So we’re breaking down some of the simpler things you might struggle with, such as how to end turn in Fire Emblem Shadow Dragon & the Blade of Light.

How to End Turn

If you’re asking this then you’re almost certainly in the opening battle of the entire game, so we’ll focus on that. Things may change later in the game, but mostly just in the specifics, rather than the broad strokes of how to end your turn. It’s actually very simple, but also one of those totally 90’s video game things where it’s right in front of you and easy to miss without some luck.

To end your turn in Fire Emblem Shadow Dragon & the Blade of Light you just have to highlight and select any open space on the map. This brings up your in-game menu which also contains some useful items like listing your troops, checking your funds, or suspending the game. At the bottom of this list is End Turn. Select that when you’ve finished moving and attacking with all of your troops and are ready for the enemy to take their turn.

So that’s how to end turn in Fire Emblem Shadow Dragon & the Blade of Light. We’ll be breaking down other simple mechanics in this game so check out all of our guides if this is your first time playing this NES classic, which it probably is.