Outlining All the Existing Bundles and Bonuses for the Upcoming Three Houses Musou. 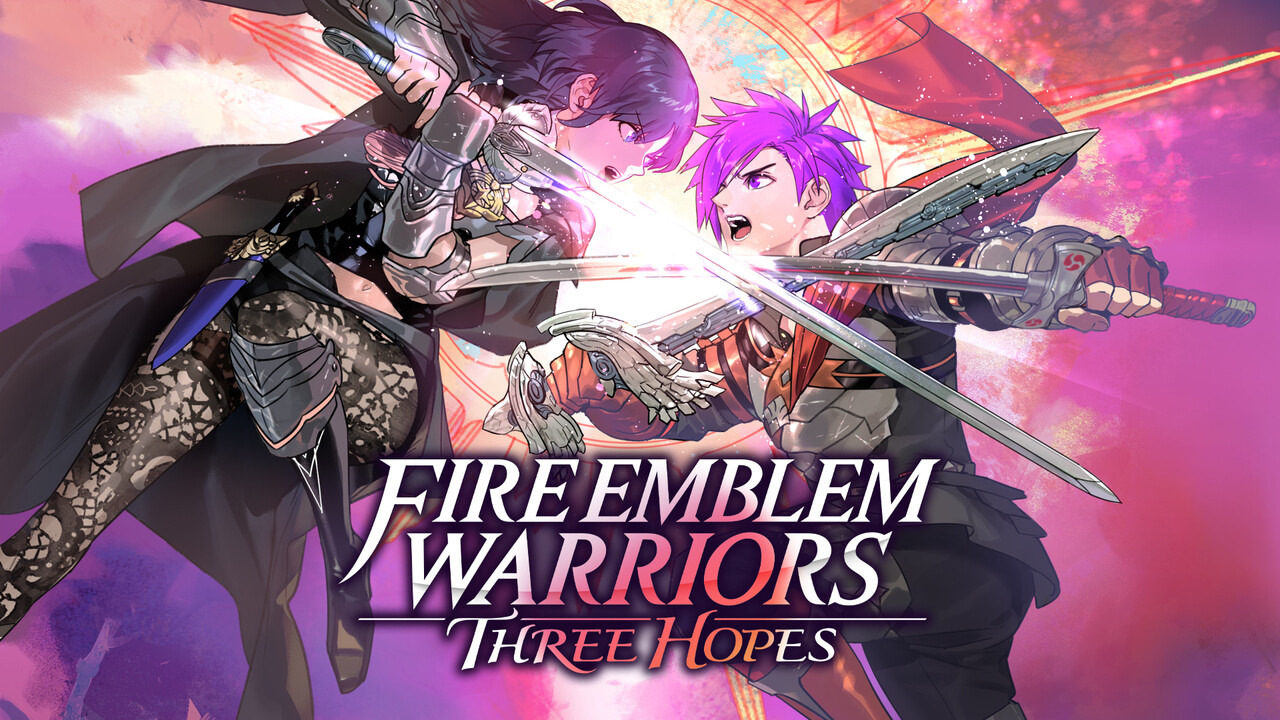 With the soon arriving release date for Fire Emblem Warriors Three Hopes, players might contemplate the versions they’ll purchase or pre-order from retailers or digital storefronts. Koei Tecmo has translated the blueprints of warriors games to numerous well-known IPs over the past decade, and Fire Emblem is no exception. Players will have to decide whether Three Hopes prove to be a worthy spinoff to the Three Houses name, but this guide can at least discuss the price tags attached to each version of the game before they make up their minds.

What Versions Can You Pre-order for Fire Emblem Warriors Three Hopes?

The available versions vary depending on the region where the game is sold. Available to all regions are the digital and physical versions of the game. Selling for 59.99 US dollars on Nintendo’s website or physical vendors. There is also a Limited Edition of the game on sale in select regions, some countries in which those editions are sold includes the United Kingdom, Japan, and Australia. The set retails for 89.99 British Pounds, 16720 Japanese Yen, or 159.95 Australian Dollars in those respective regions. Details regarding a US/NA limited edition are currently unavailable, however. 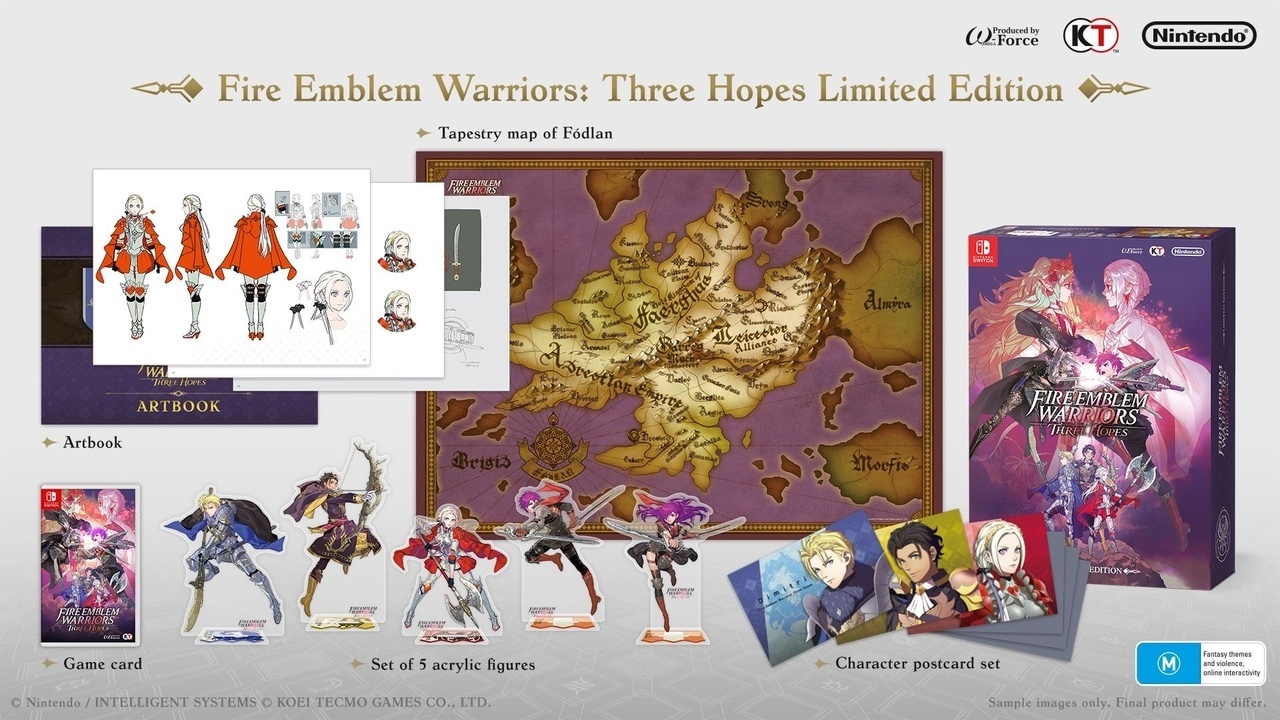 The Limited Edition, ignoring the physical cartridge of the game will feature a variety of goods, which includes:

What Bonuses can you get for Fire Emblem Warriors Three Hopes?

Going by the official game page, the game will offer bonuses to players depending on whether they’ve played Three Houses, bought a digital copy of the game, or used the appropriate Amiibos. The details are as follows:

Looking at the official screenshots, the Amiibos all appear to be characters from past Fire Emblem entries. Scanning Fire Emblem Amiibos Figurines for Three Hopes should be a safe bet if a player owns them.

More trailers and details have since been revealed about the game since its announcement back in February, giving players a better idea of what features the game will include and the characters that will make returning appearances from the original. Now that the game is less than three weeks away, players can still choose to wait for some last-minute info dumps from an official source before they make their pre-ordering decisions. But until then, the above information is all the current details surrounding Three Hopes and its various editions and obtainable bonuses.

Fire Emblem Warriors: Three Hopes is scheduled for release on the 24th of June, exclusively on the Nintendo Switch.