Make use of some new alien tech to complete this Legendary quest. 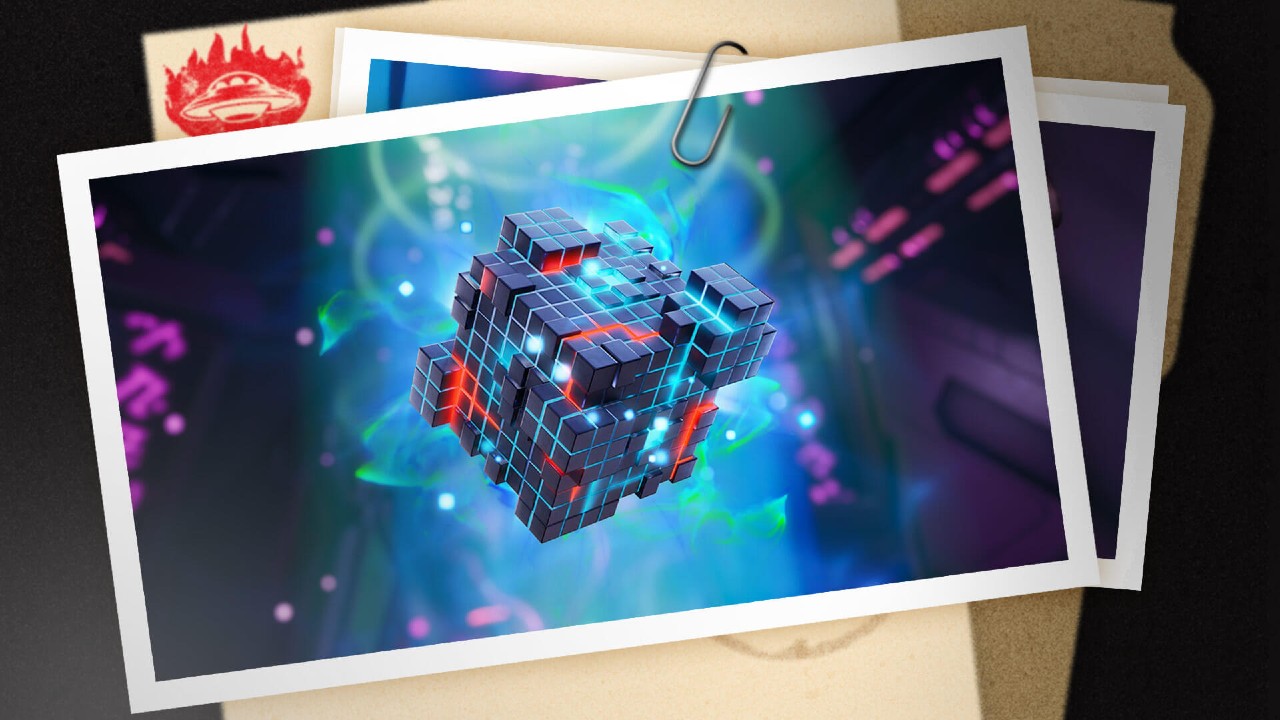 One of the new Fortnite quests requires you to find and deploy Alien Nanites. These are new items that can be found as normal floor loot and in some other ways. They create a low gravity field when thrown, similar to the one that has appeared in the middle of the newly-renamed Holly Hatchery. To complete this challenge, all you have to do is throw one of them, but finding one is the hard part. Here’s how to deploy Alien Nanites in Fortnite.

How to Deploy Alien Nanites in Fortnite

Alien Nanites can be found in the following locations:

Currently, Abductors and the Mothership are disabled in normal matches. That means you’ll have to get lucky and find Alien Nanites through normal gameplay if you want to complete this challenge. They’re rare items, so you may have to play a few matches before you come across any. 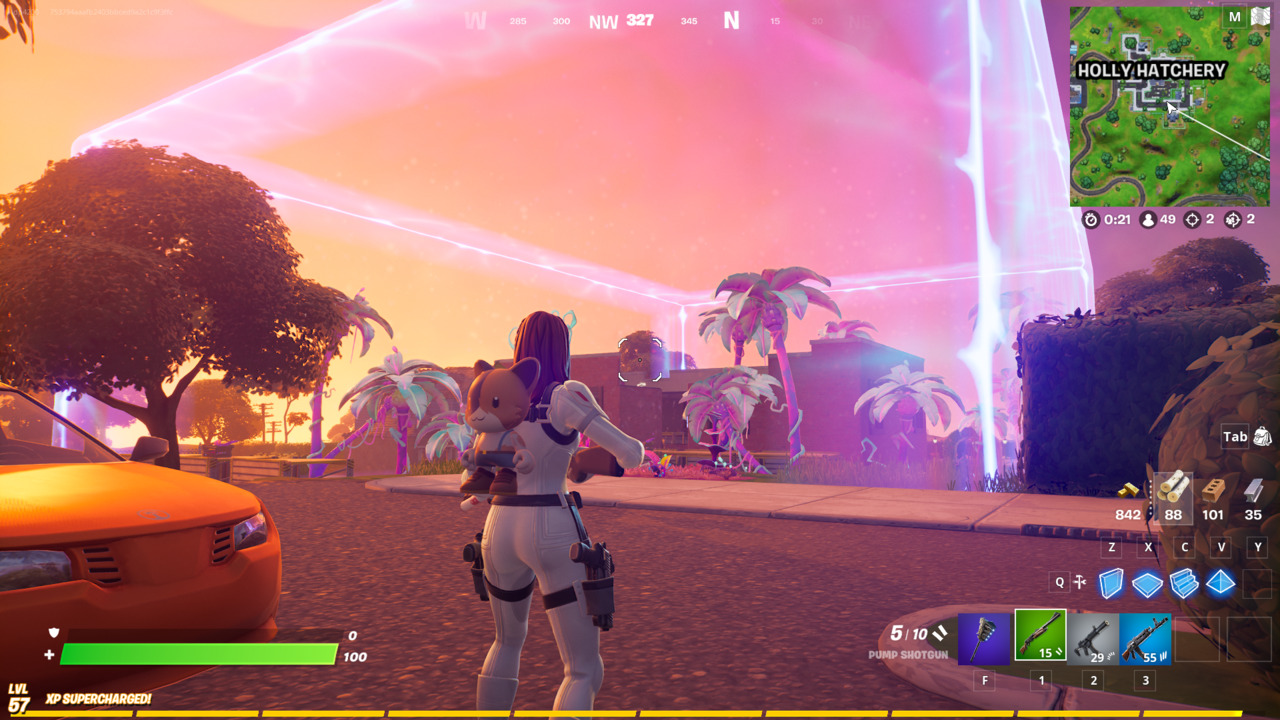 Since they’re quite rare, it can be difficult to find an Alien Nanite to complete this challenge. Unfortunately, there aren’t really any tricks to finding any. You just have to play a few games until you stumble across one naturally. Just make sure to open every chest you find and you’ll find one eventually. Obtaining them by eliminating other players would be a great strategy for any other item, but since the challenge requires players to deploy them, nobody is likely going to have any in their inventory this week.

There’s no telling if Abductors or the Mothership will return this week either, so you’re just going to have to play as much as you can and hope you get lucky. Even though it seems like this would be the easiest challenge this week in theory, in practice, it’s actually the most frustrating Legendary quest that you’ll encounter during Week 5 of Season 7 just because of the random spawns. Once you find some Alien Nanites, however, you can move onto the next quest step, which is to dance near Zyg and Choppy.