Time to snag that Durrrburger Relic! 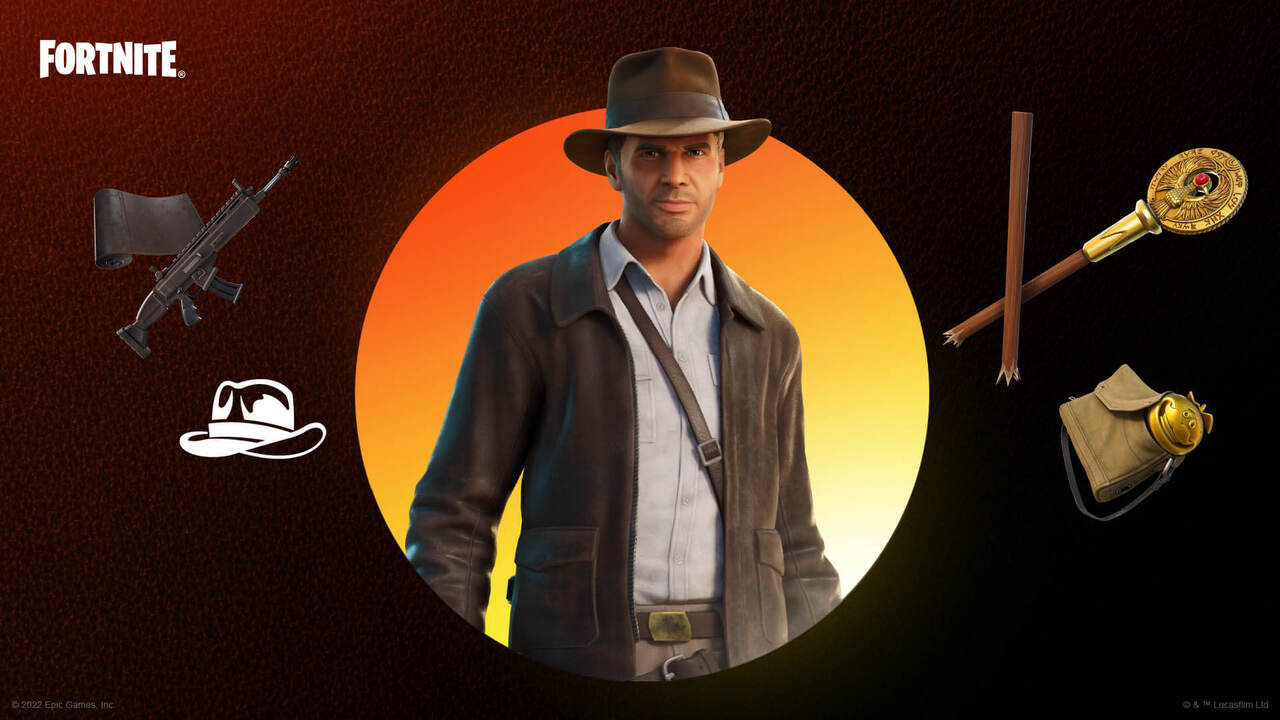 The Temple and the Ruins mentioned in the quest title are two locations that are very close to one another but can be tricky to find on Fortnite’s huge map. The Temple is found just northeast of The Daily Bugle and the Ruins are located on the coast directly east of The Daily Bugle. The order in which you collect the Durrrburger Relic from each location doesn’t matter as long as you get both in the same match.

If you are having trouble getting both Relics within one match, try getting a Grapple Glove. Not only will you knock out another Indiana Jones challenge that involves swinging from trees, but you’ll also be able to travel to both locations quicker and avoid enemies. For more Fortnite guides, check out our Fortnite guides page.