Channel your inner Lara Croft to complete this challenge. Fortnite Chapter 2 Season 6 is finally here, and one of the first challenges of the season requires you to find golden artifacts near the Spire. The Spire is one of the new points of interest on the map, so tons of people are flocking to it to see what the new area has in store. This can make this challenge a bit difficult, but it’s not too hard once you know where to look for the artifacts. There are three of them in total and they’re all pretty close together, making this challenge a breeze. Here are all the locations for every golden artifact in Fortnite.

Where to Find Golden Artifacts Near the Spire in Fortnite

There are three golden artifacts located near the Spire. They appear to be small golden llama statues. Each of their locations is listed below.

The first golden artifact can be found directly east of the spire. There’s a small market area on the lowest level of the area. The artifact is behind a table in the market stall with a red tarp. There are only a few market stalls in total, so it should be pretty hard to miss. 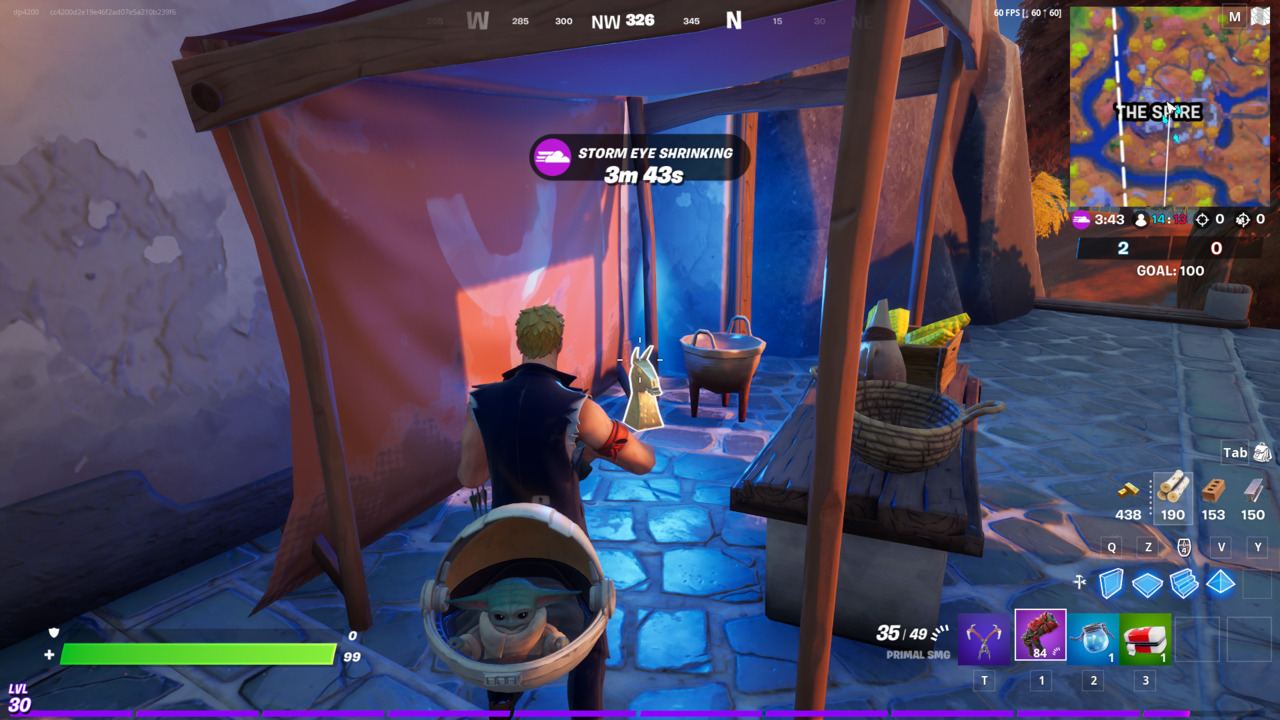 The second golden artifact is the easiest of the three to find. It can be found in a small room attached to the north side of the spire at the bottom of the spiral staircase. It’s located right next to a chest too, so you’ll probably find it on accident while looting anyway. 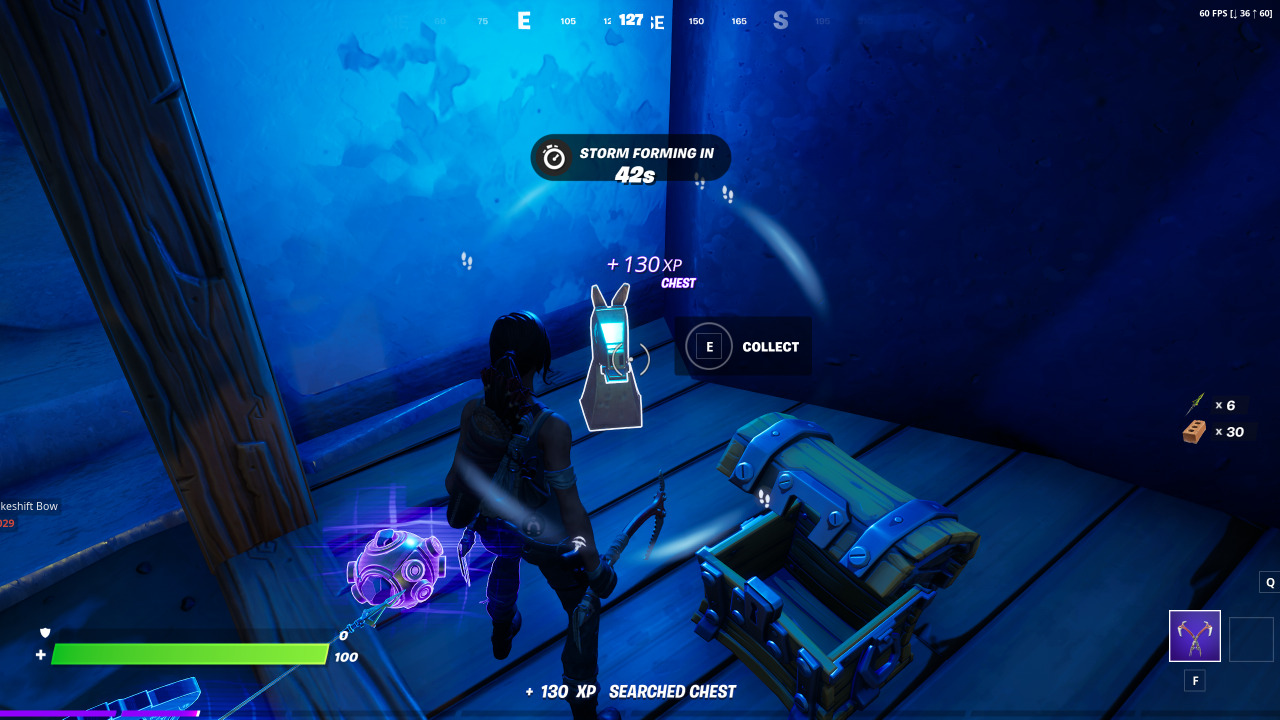 The third and final golden artifact is the trickiest to find. It’s located in a building to the west of the spire. This multi-story building has a lot of furniture and general clutter laying around, so the artifact can easily blend into its surroundings. It can be found on the bottom floor in the corner of the room under some shelves. 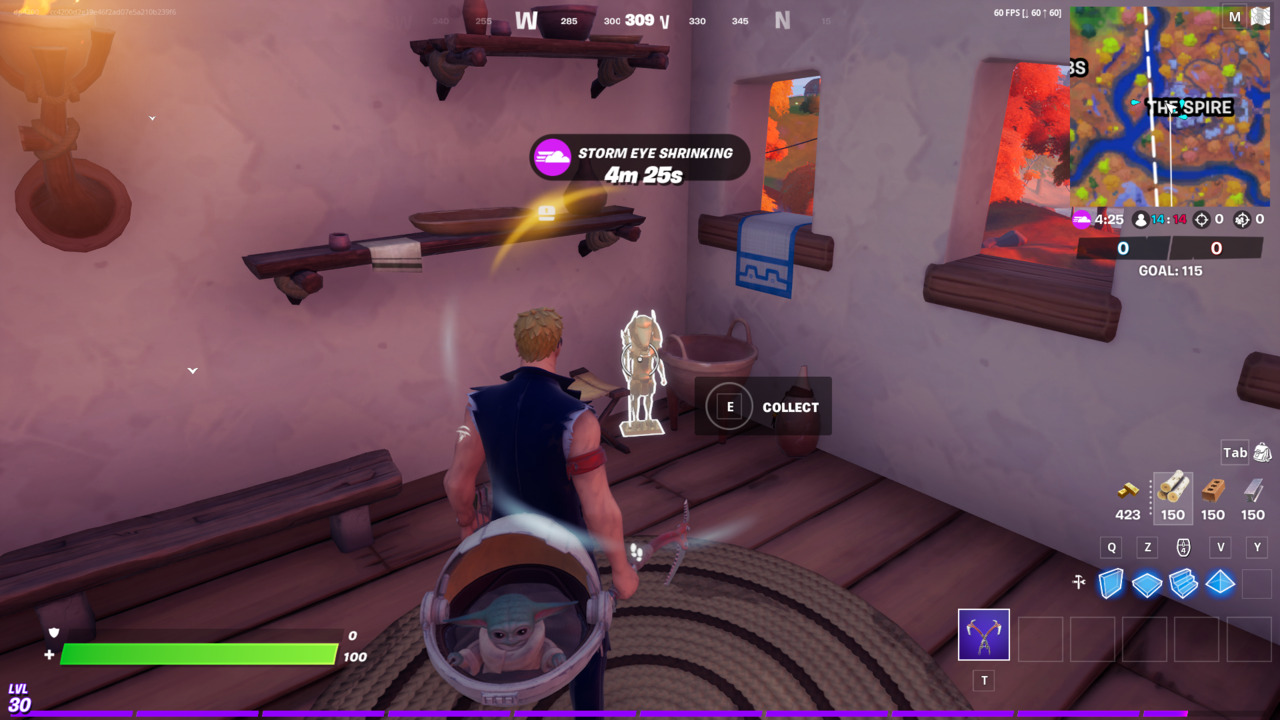 If you’re having trouble completing this challenge in a standard battle royale match, the golden artifacts will also appear in Team Rumble, so you can easily knock it out in that playlist without having to worry about getting eliminated. Completing this challenge will net you a large chunk of XP, which should give you a nice headstart on the Chapter 2 Season 6 Battle Pass. The Battle Pass includes characters like Lara Croft of Tomb Raider fame and Raven from the Teen Titans, so there’s a lot to look forward to this season.