Fortnite – How To Get The Burst Quad Launcher

Have to find the right person. 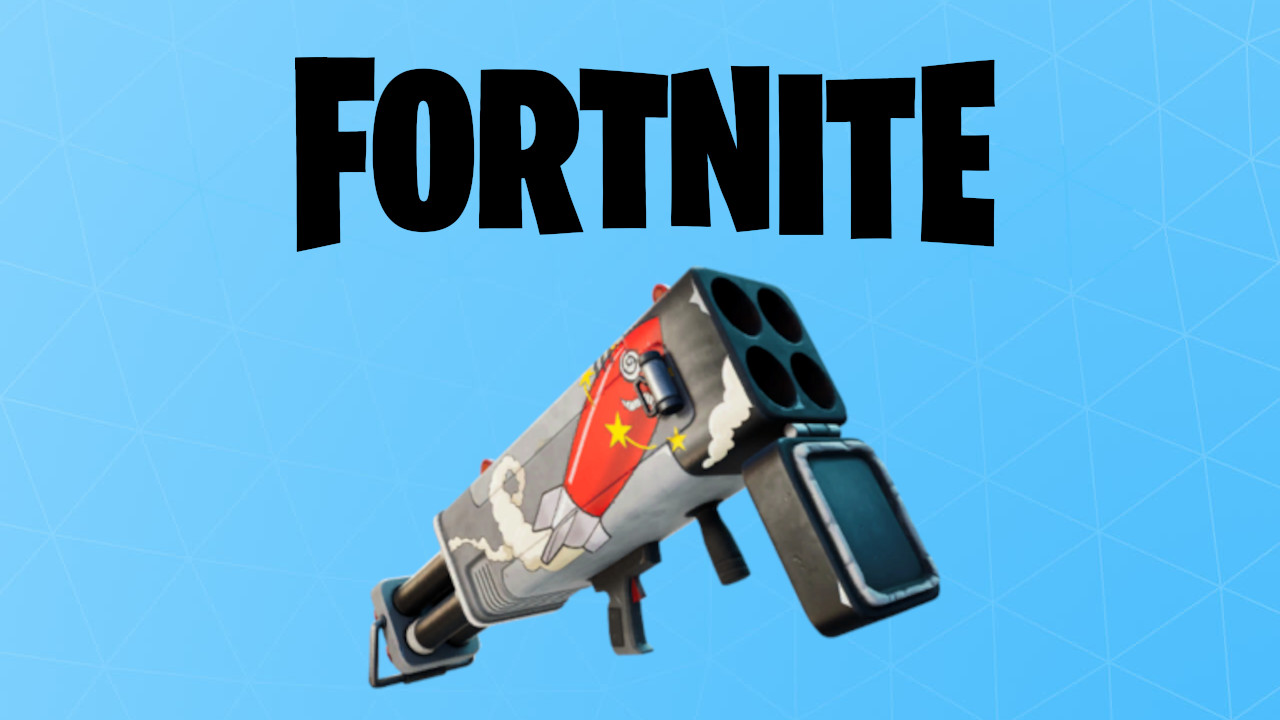 The latest Fortnite update brought with it plenty of new content for players to enjoy, including some new exotic weapons that you certainly will want to be on the lookout for when playing. One of these is similar to the previously vaulted Quad Launcher, but this one happens to be known as the Burst Quad Launcher. This one can fire not just one rocket at enemies, but a burst of them to hit even more enemies. Here is our guide on how to get the Burst Quad Launcher in Fortnite.

How To Get The Burst Quad Launcher

There are many different weapons that you can acquire in Fortnite, with the best of them obviously being not the most easy to find in the game. This is because you have to know where to look to find the correct person to purchase it from in the game, but that’s what we are going going to help you with.

To start, you’re going to have to earn some Gold Bars, the in-game currency found in Fortnite. This is something you’ll have to work towards by playing matches and defeating enemies and hopefully winning in the end to get more. The Burst Quad Launcher costs 600 Gold Bars, so work towards getting that amount first.

Once you have the 600 Gold Bars for the weapon, you need to find the NPC known as Fishstick, who can be found in one of two places on the map during Season 5. The two spots you can find him at are either at the restaurant found in Craggy Cliffs or just outside around Coral Castle. Which of the two spots he is at will be random, so you’ll just have to potentially check both.

Home / Game Guides / Fortnite – How To Get The Burst Quad Launcher