Fortnite: How to Listen to KSI’s New Song 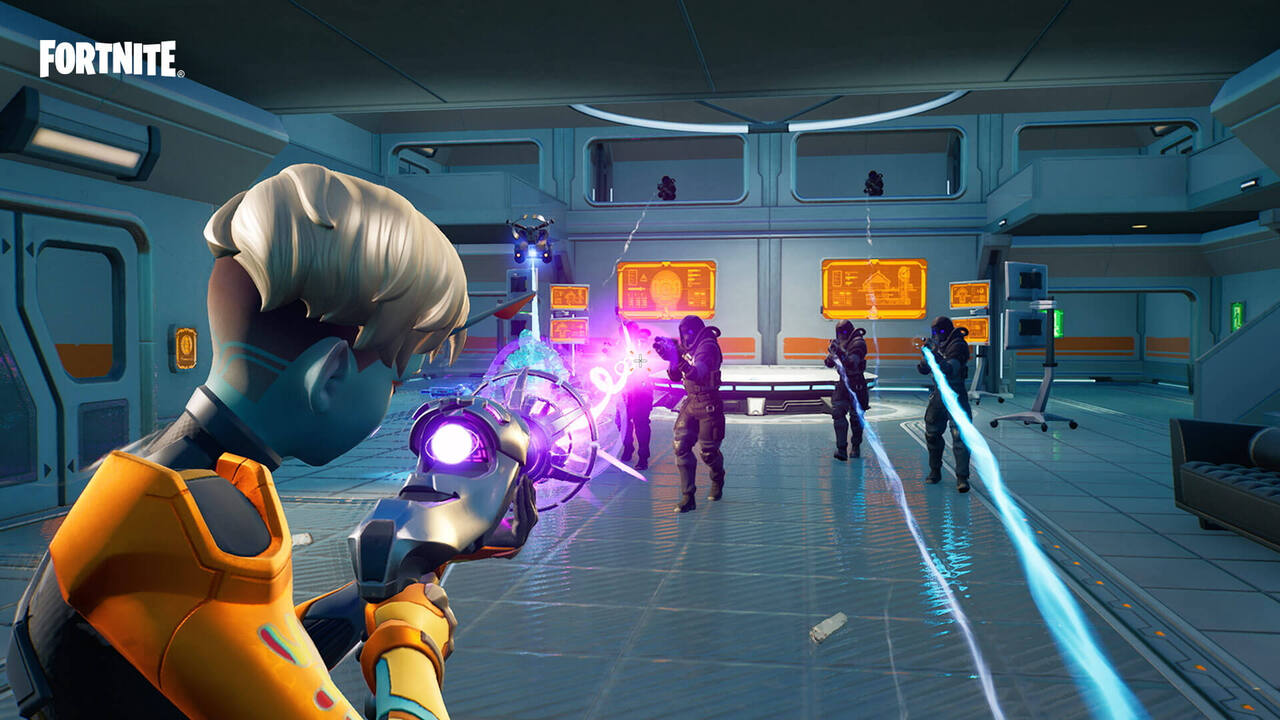 Popular YouTuber and rapper KSI has debuted one of the songs from his new album in Fortnite, and players can listen to the song on in-game radio stations now. The track in question is Gang Gang, which comes from the upcoming album All Over the Place. The thing is, Fortnite has a ton of licensed music tracks and quite a few different radio stations, so where should you tune in if you want to hear KSI’s new song? Here’s how to listen to the new KSI song in Fortnite.

How to Listen to the New KSI Song in Fortnite

The KSI song is playing on Beatbox Radio in Fortnite. This is one of Fortnite’s many radio stations that you can listen to while in a vehicle. Simply find a car, turn on Beatbox Radio, and wait for Gang Gang to start playing. There’s no way to choose which song to play, so you’ll unfortunately have to wait for the song to cycle through the tracklist on its own. There are quite a few songs on Beatbox Radio, so you may have to play a few matches before you have a chance to hear the new track.

One of the songs from my AOTP album is out now on Fortnite 👀 pic.twitter.com/p186LEbkFg

All Over the Place is scheduled to release on July 16, so this Fortnite collaboration offers KSI fans a very early preview of the upcoming album. However, nothing else has been announced regarding a more extensive collaboration between KSI and Fortnite, so fans hoping to see an emote or virtual concert will be disappointed. KSI has expressed interest in a Fortnite performance in the past though, so his song being featured on Beatbox Radio could be the first sign of an even greater collab.

There likely won’t be a live event because Epic Games tends to announce those well in advance, but an emote or something similar isn’t out of the question because those are typically revealed shortly before release. If something gets announced, we’ll update this article accordingly.