Fortnite Omega Knight Quests: Where to Find All 28 Level Up Tokens 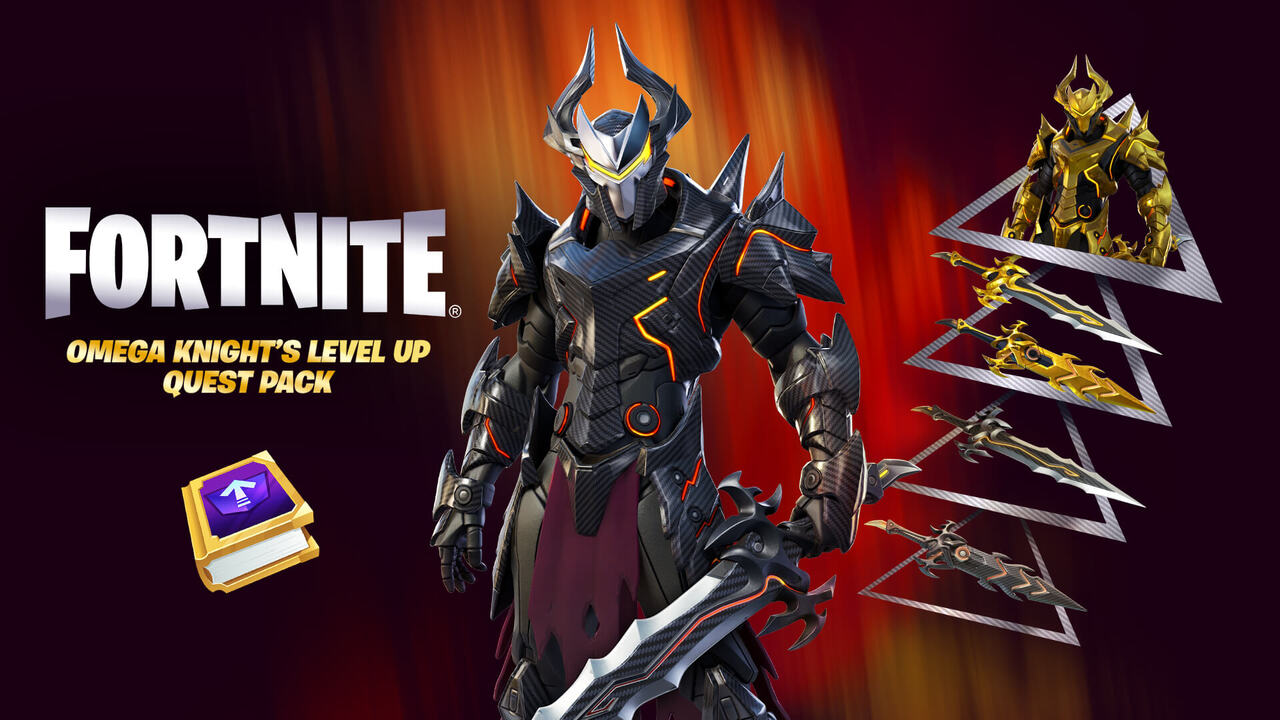 The Omega Knight Level Up Quest Pack is now available in Fortnite, and players can unlock new Omega Knight cosmetics and earn a ton of Battle Pass tiers by collecting Level Up Tokens scattered around the island. Fortnite Chapter 3 Season 2 has added a ton of new content to the game, including a new Zero Build mode, another Star Wars collaboration, and much more. Doctor Strange is featured as the season’s max-tier Battle Pass skin, so this Level Up Pack will help players get their hands on this character if they’re feeling the hype from the release of Multiverse of Madness in theaters.

Level Up Tokens are hidden all over the map, and like the Omni Chips available this season, they will be released in waves throughout the coming weeks. While the XP is a huge reward on its own, collecting all of them will unlock all of the different styles for the Omega Knight skin. Here’s where to find all of the Level Up Tokens for Omega Knight in Fortnite.

How to Complete Omega Knight Quests in Fortnite

There are 28 total quests included in the Omega Knight Level Up Quest Pack. The quests will only be available throughout the remainder of Chapter 3 Season 2, and each quest involves finding a Level Up Token somewhere on the island. The quests will be released in weekly waves, and here’s the quest schedule directly from Epic Games:

There are 7 Level Up Tokens to collect during Week 1:

When you get close enough to a Level Up Token, it will appear on your minimap just like any other quest objective. You can also see the location of each Level Up Token marked on the map below. 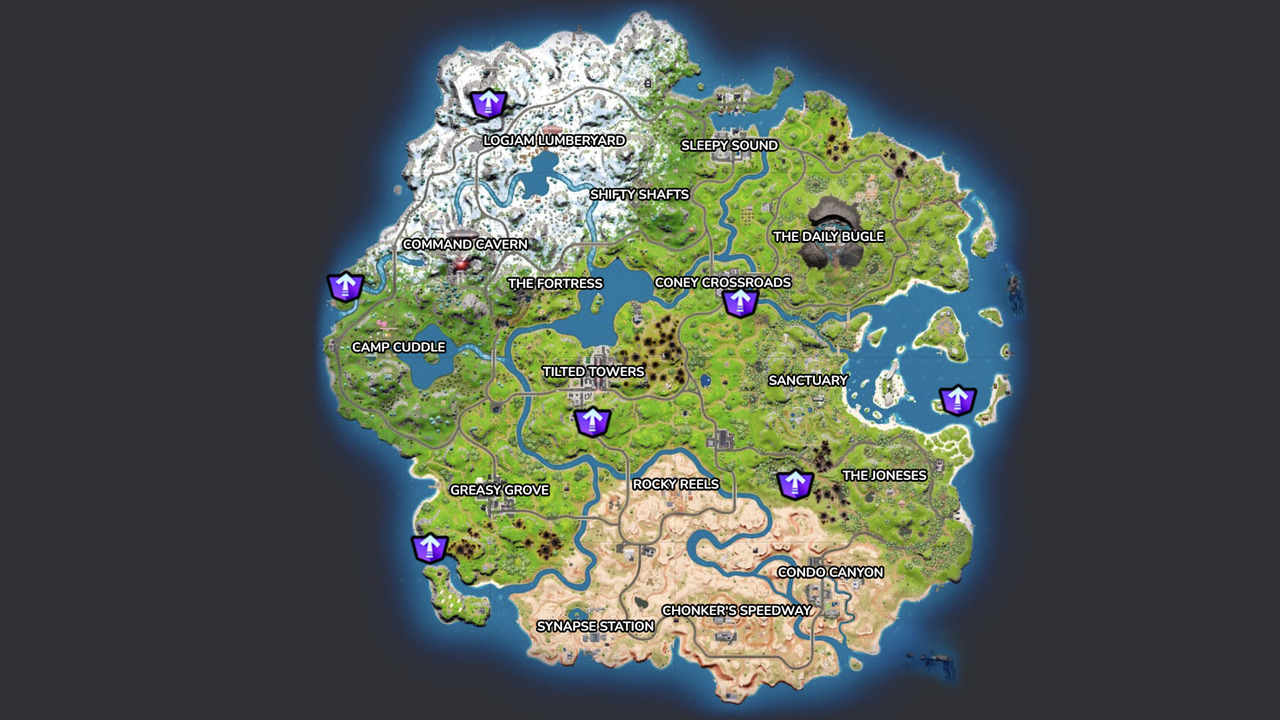 The Week 2 Level Up Tokens have not been added to the game yet. This guide will be updated once the next set of locations is revealed. Check back soon!

How to Get All Omega Knight Cosmetics

Omega Knight styles and cosmetics are unlocked by completing Omega Knight quests, which just involve collecting Level Up Tokens. Simply buying the bundle will unlock the Omega Knight skin, but you need to complete quests to get everything else. Here are all the quests and their cosmetic rewards:

Every Omega Knight quest just requires you to collect a Level Up Token, so you’ll need to find all 28 if you want the golden Aurum Eques style. Cosmetics are unlocked after collecting 7 Level Up Tokens each, so you can only get one of them each week.

Attack of the Fanboy / GAME GUIDES / Fortnite Omega Knight Quests: Where to Find All 28 Level Up Tokens