Fortnite Party UFO Location: How to Use an Alien Hologram Pad on Top of the Party UFO

Here's where to find the Party UFO in Fortnite. 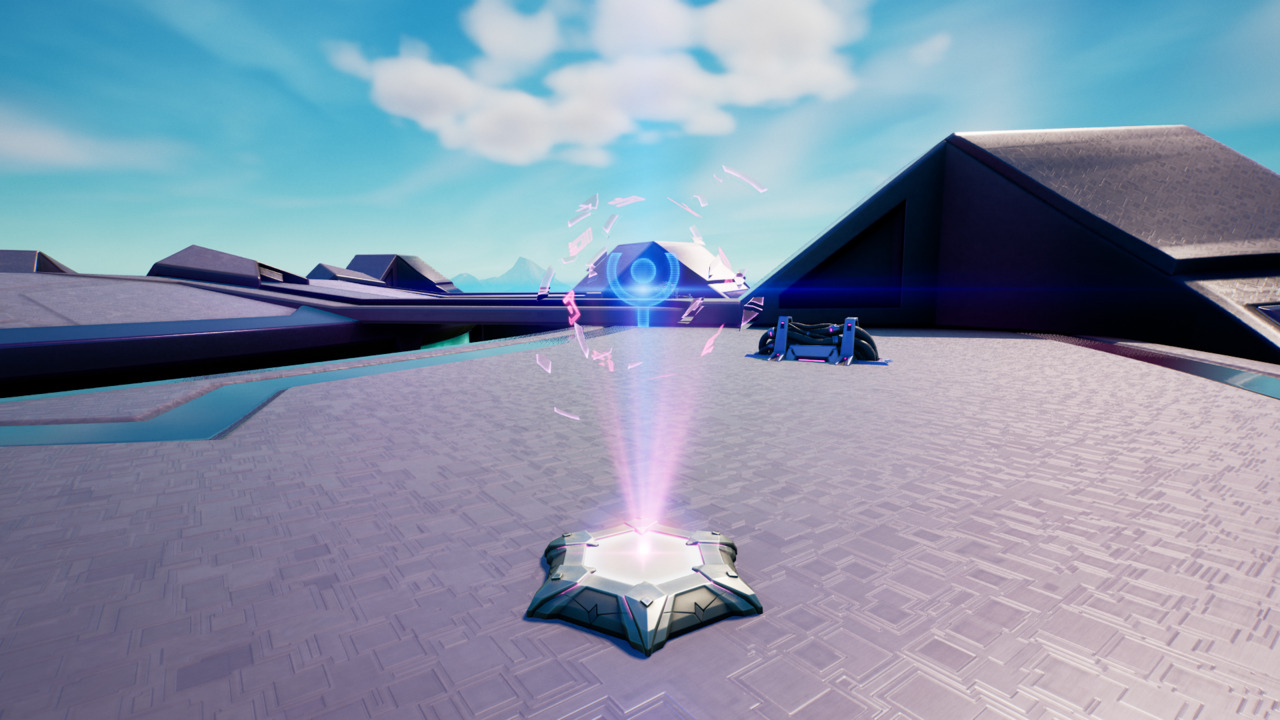 One of the new Rift Tour quests in Fortnite requires you to use an alien hologram pad on top of the Party UFO, and here’s everything you need to know about this challenge. The Party UFO is a new Abductor that occupies a permanent spot on the island, and it’s way easier to find than you might think.

The Party UFO and the whole vibe of the Rift Tour basically confirm we’re getting the heavily-rumored Ariana Grande concert in August, so you’ll want to get these quests done as soon as you can so you don’t miss out on any special gear. Here’s where to use an alien hologram pad on top of the Party UFO in Fortnite. 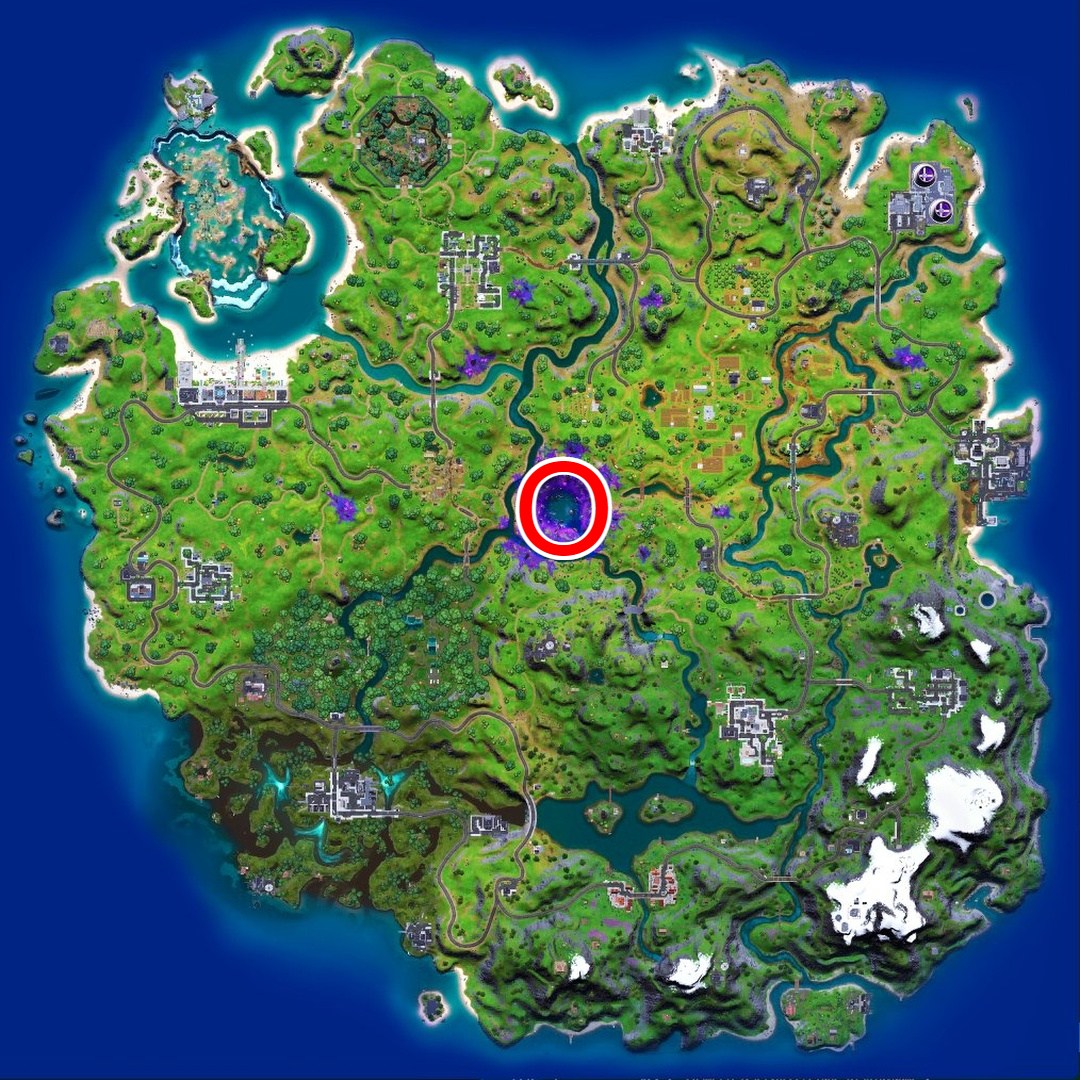 There are several alien hologram pads on top of the Party UFO, but you only need to use one of them to complete this quest. They can be found all around the ring of the Party UFO. They’ll light up when you get near, so you shouldn’t have a hard time finding them.

Like the other Rift Tour quests, you won’t earn any XP for completing this quest. You’ll be rewarded with the Cloud Kitty Emoticon though, and there are plenty of other Rift Tour items to unlock as well. More cosmetics will probably be released as the actual Rift Tour event draws nearer, too, so be on the lookout for Ariana Grande items and more in the coming weeks.

Home / Game Guides / Fortnite Party UFO Location: How to Use an Alien Hologram Pad on Top of the Party UFO