Take a short trip to the beach to complete this challenge. 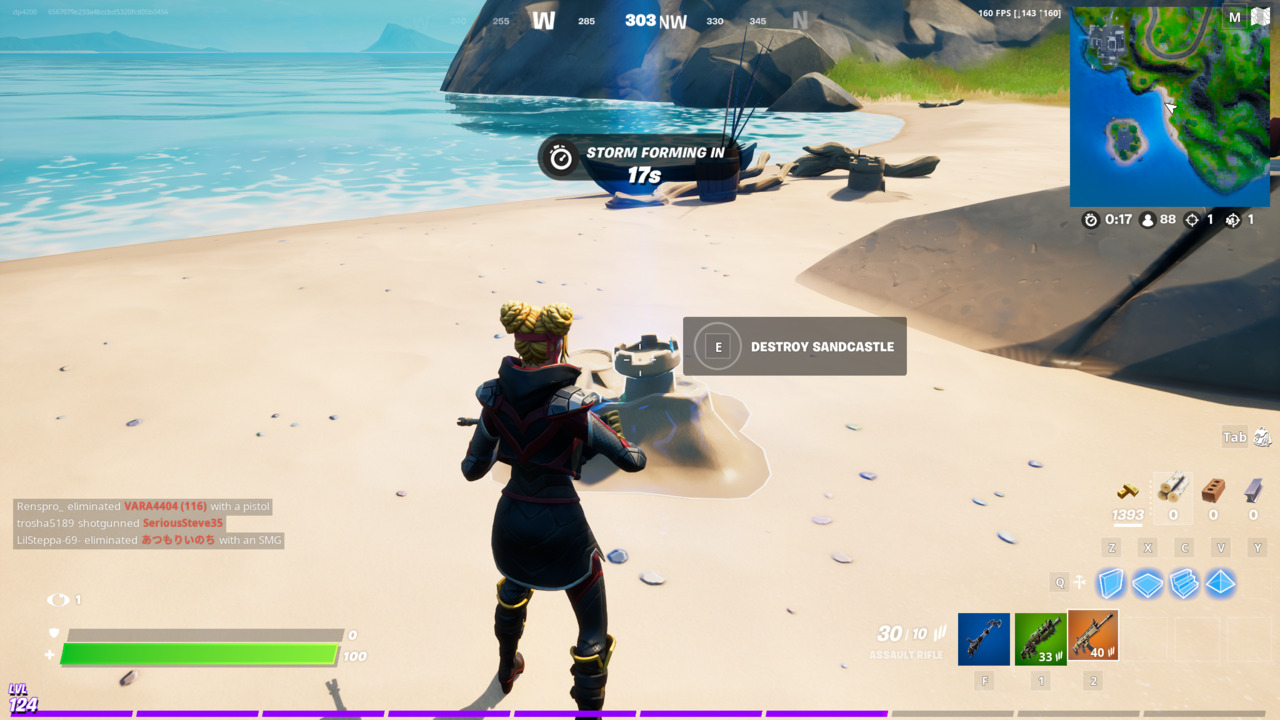 The week 10 quests have arrived in Fortnite, and one of the new challenges requires you to build and destroy sandcastles. This sounds like a relatively straightforward and easy challenge, and that’s because it is. There aren’t any extravagant treasure hunts or extensive amounts of fishing that you need to get done this week. No, the week 10 challenge set is very simple, and the sandcastle challenges are actually the trickiest of the bunch. Thankfully, they’re incredibly easy to finish if you know where to look. Here’s where to build and destroy sandcastles in Fortnite.

Where to Build and Destroy Sandcastles in Fortnite 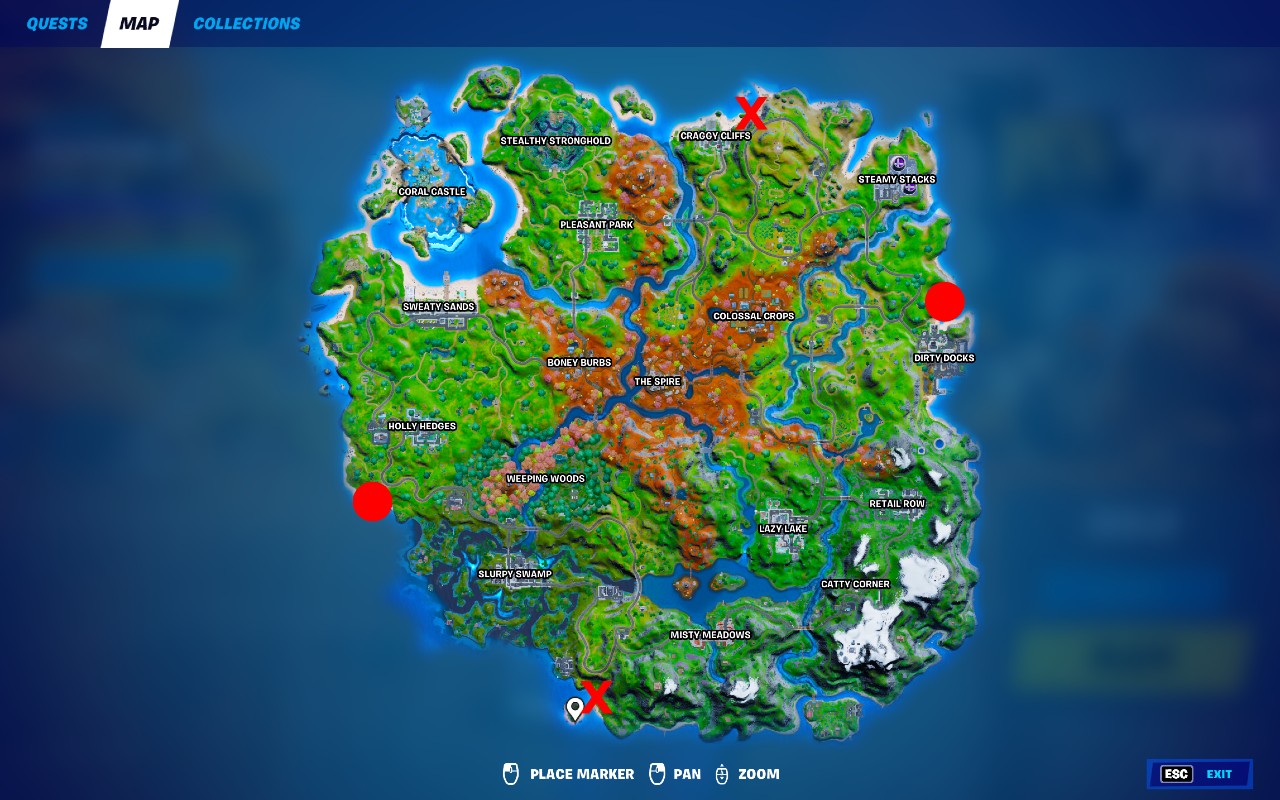 To destroy a sandcastle, all you have to do is approach it and hold the designated button. There are three sandcastles at each location, which is exactly enough to complete the challenge. To make things even easier, the sandcastles regenerate after being destroyed, so you can get this challenge done even if someone else destroys all the castles before you can. To build a sandcastle, the process is exactly the same. Just approach the silhouette of the sandcastle and hold the prompted button to build it. There are three spaces to build on each beach, which again, is just enough to get the quest done.

Once you’ve built 3 sandcastles and destroyed 3 other sandcastles, you’ll have completed both challenges. Both quests reward 24,000 XP because they’re Epic quests, meaning your sandcastle shenanigans will net you 48,000 XP in total. Not bad for playing around in the sand. The other week 10 challenges are fairly straightforward, including getting a pickaxe elimination and getting eliminations while swimming. The sandcastle challenge is really the only one that requires a guide, but you can check out our previous week challenge guides if you’re still catching up. There are also the Neymar challenges if you don’t have the skin yet, so make sure to get those done before the season ends in a few weeks.