Where can you find Stumpy Ridge, Fork Knife Food Truck, and FN Radio? 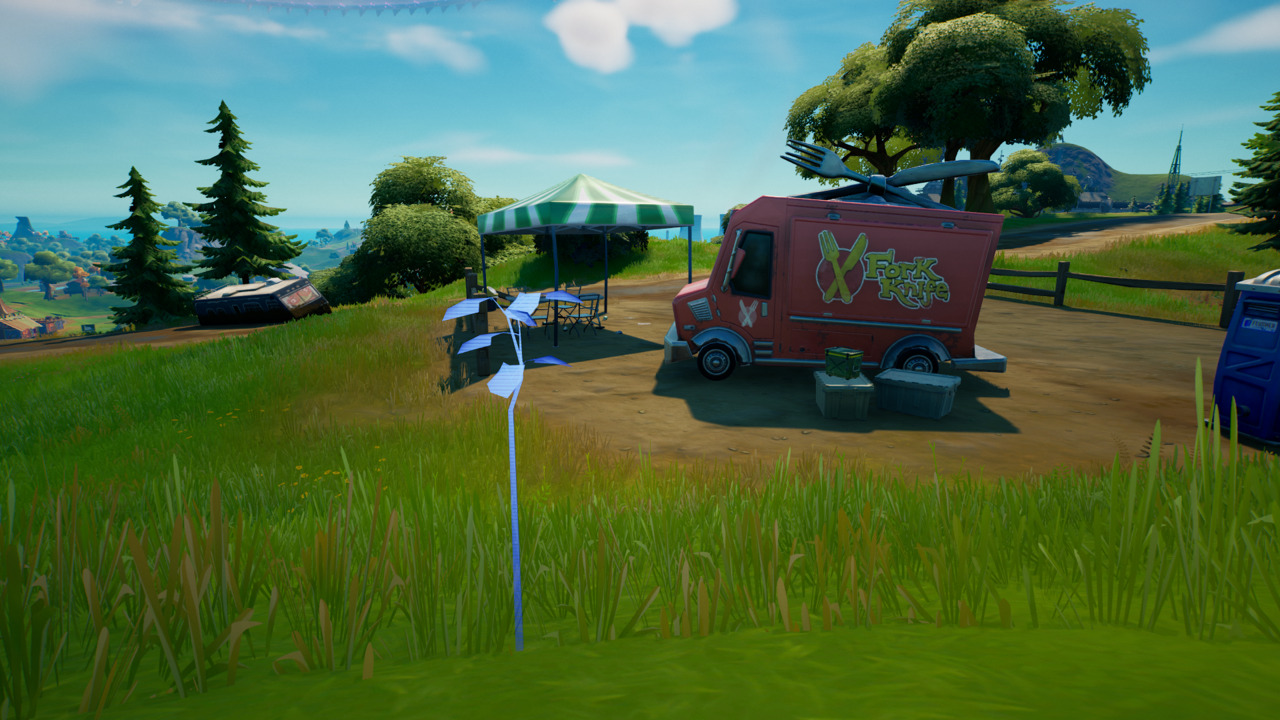 The Epic quests for Fortnite Week 6 are here, and one challenge requires players to plant saplings at Stumpy Ridge, Fork Knife Food Truck, or FN Radio. These are three unnamed locations that many players aren’t familiar with, but you’ve probably been to all three of them at least once. You only need to place three saplings to complete this quest, so it shouldn’t take you very long. Here’s where to plant saplings in Fortnite.

Where to Plant Saplings in Fortnite 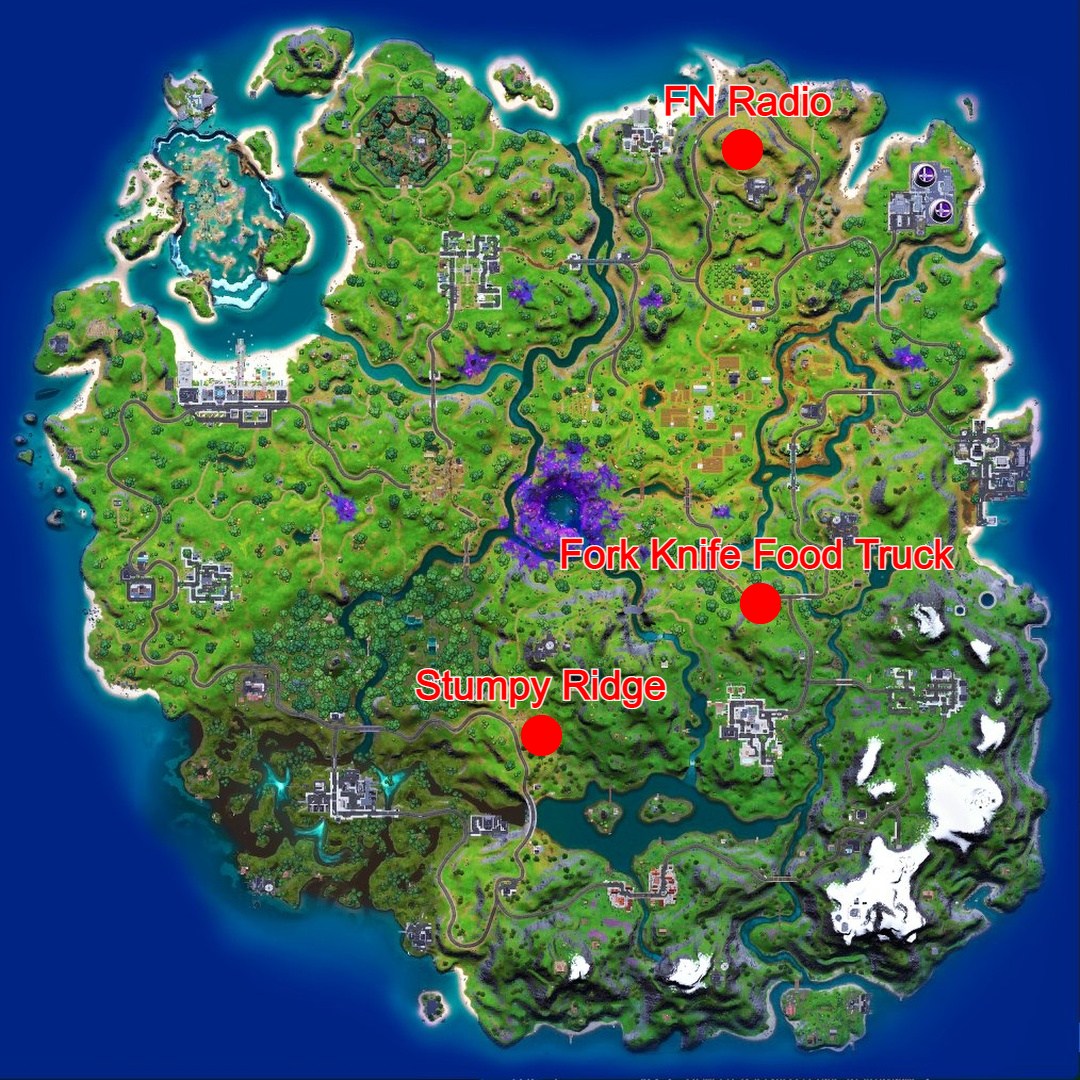 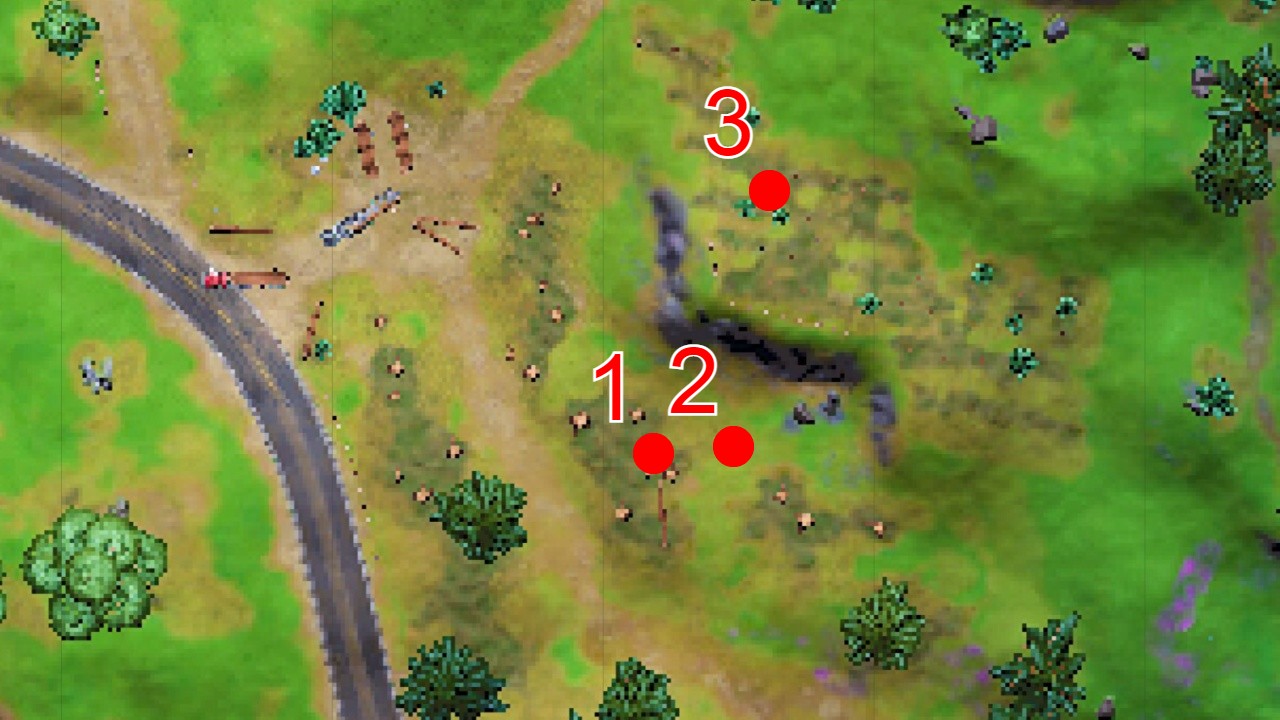 Since the saplings at Stumpy Ridge are so spread out, it’s not recommended to go here to complete this quest. If you do decide to visit Stumpy Ridge for this challenge though, then you’ll find two saplings near the large stumps in the lower section of the area and the third sapling on the hill next to some trees. 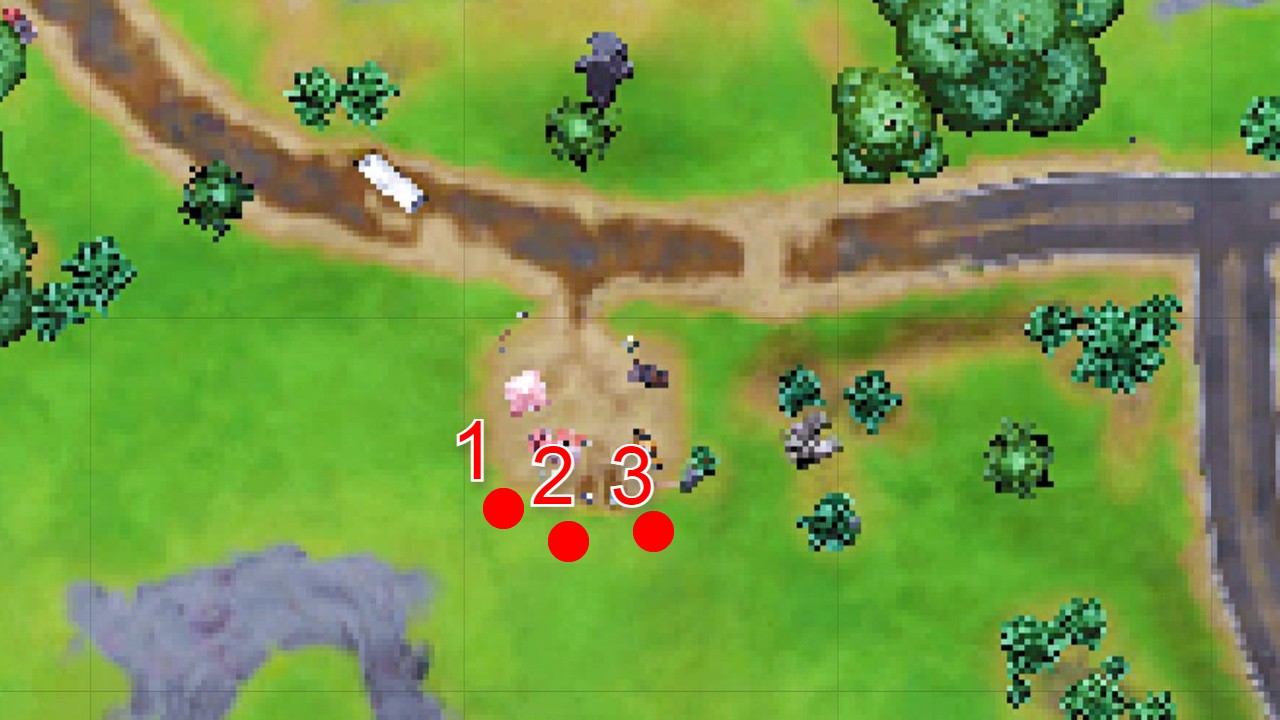 Fork Knife Food Truck is the easiest place to get this challenge done because all three saplings are grouped closely together and the location itself is next to a few POIs with good loot. All three saplings can be found a short distance to the south of the titular food truck. 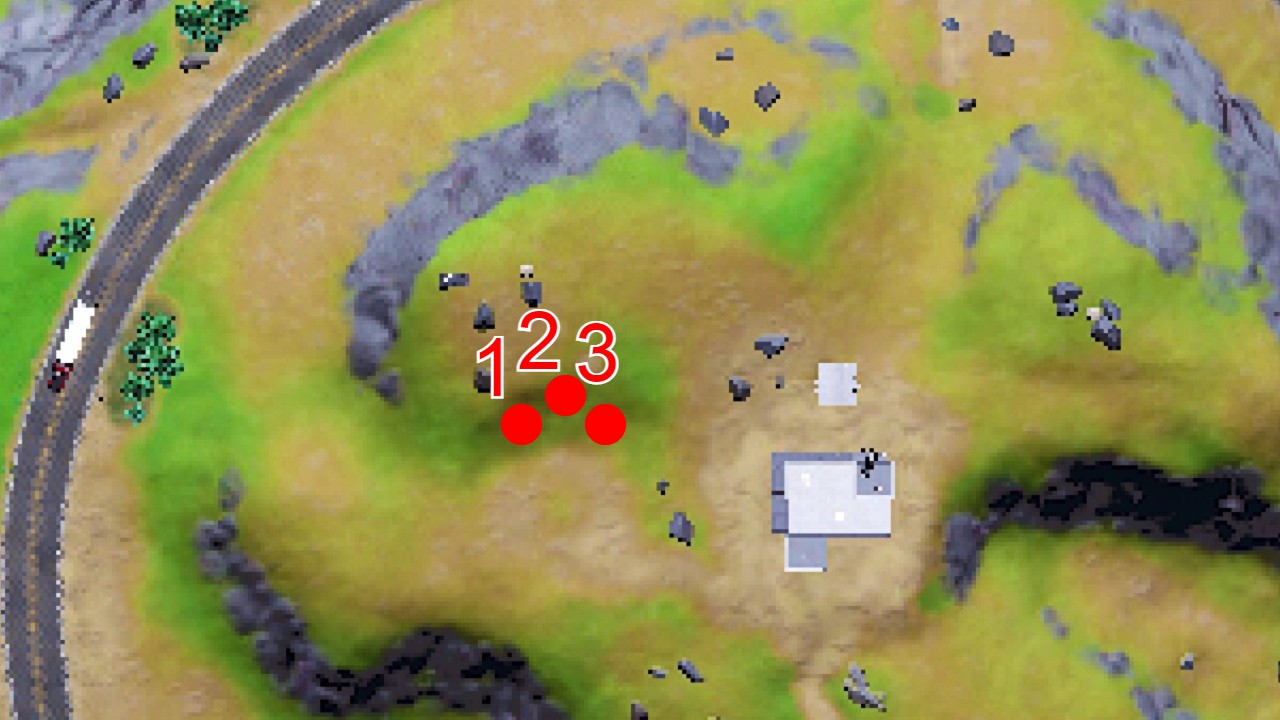