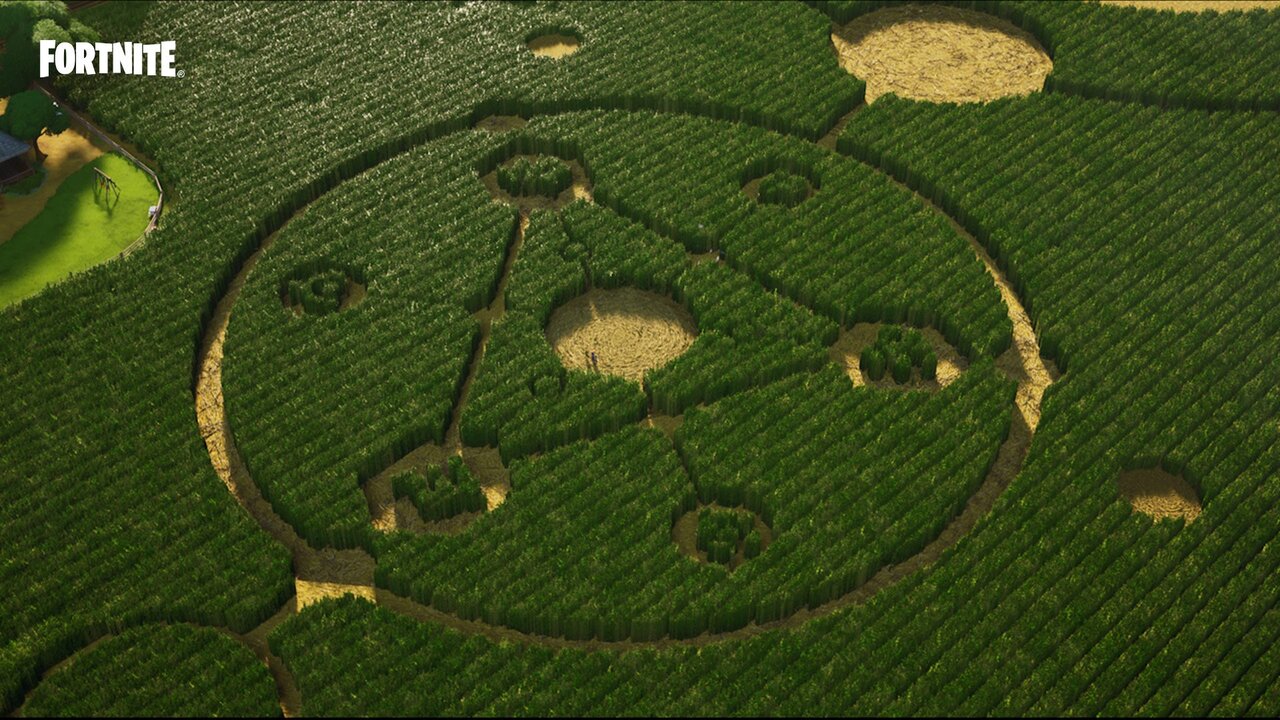 Update 17.20 has arrived for Fortnite, and here’s the full list of changes and fixes added with this patch. This update will be released after a short downtime period on Tuesday, July 20. If you’re playing on PS4, then this is update 3.23. If you’re on PS5, the version number is 1.000.034. It’s been a while since the last major content update for Fortnite, but this patch was worth the wait. There are plenty of new features and fixes awaiting players in version 17.20, including a highly-requested quality of life feature. Here’s everything new in Fortnite update 17.20.

These are the bug fixes and adjustments confirmed to be coming in version 17.20 according to the official Fortnite Trello board. Confirmed new features are listed as well.