This update addresses some minor issues. 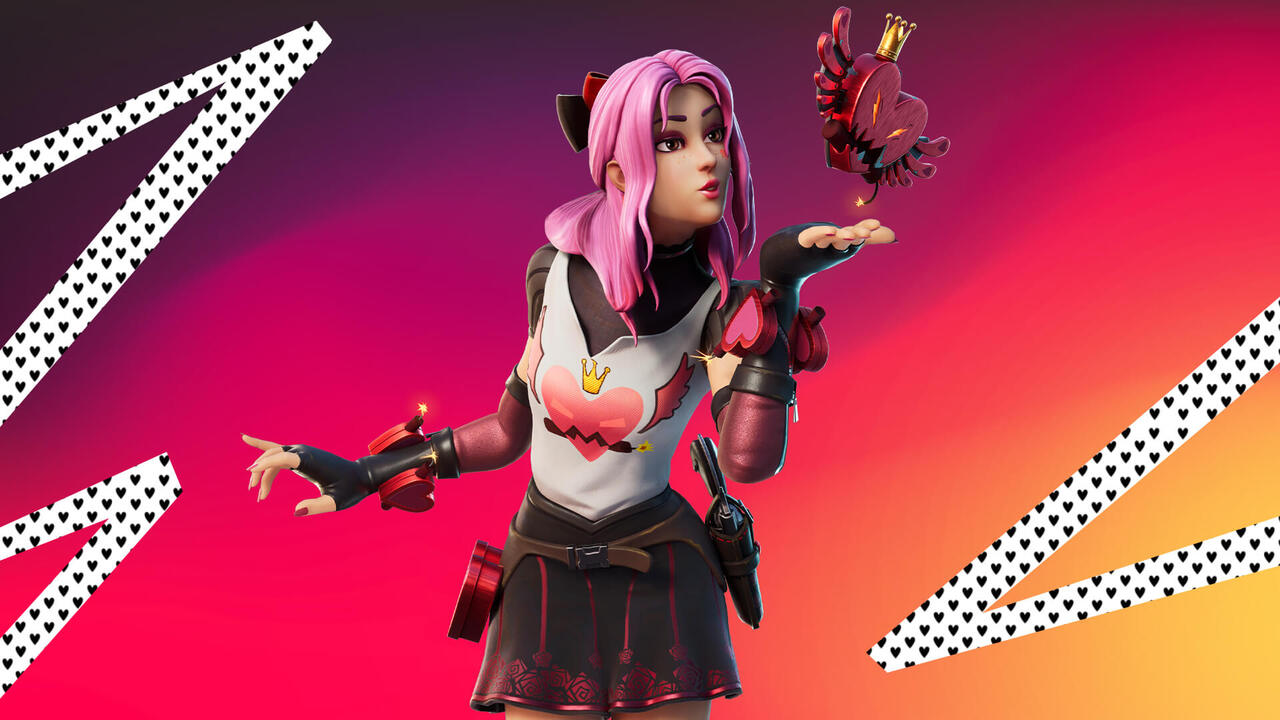 Update 3.06 has arrived for Fortnite, and here’s the full list of changes and fixes added with this patch. This update is just a small maintenance patch that addresses a minor issue with V-Buck purchases. A small problem with tournaments has also been fixed as well. This update hit Android devices first, but it is now available now on platforms. Here’s everything new with Fortnite update 3.06.

The Flint-Knock pistol was unvaulted recently, but this pistol is now heading back to the vault with the hand cannon taking its place. Later this week, a new LTM called Comeback Squads will become available. In this mode, players have a limited number of lives but each life provides them with better loot and equipment.