Coming to all platforms 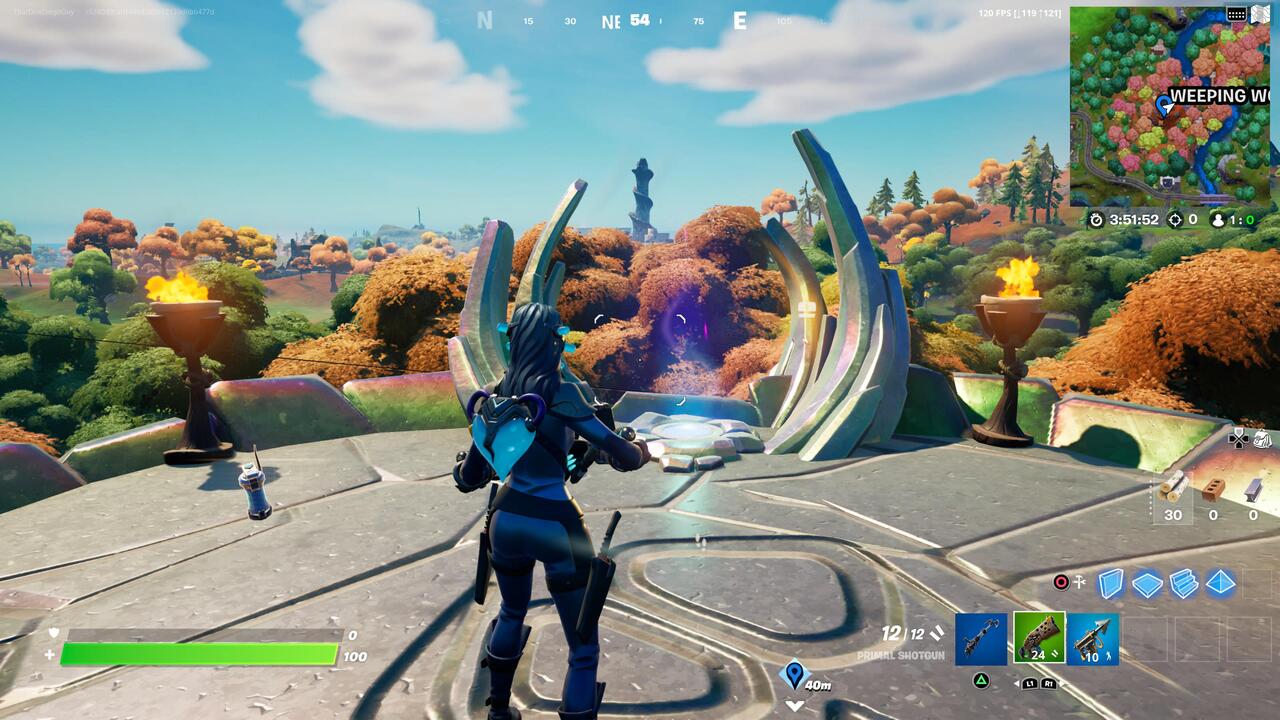 Update 3.17 has arrived for Fortnite, and here’s the full list of changes and fixes added with this patch.

Epic Games already released update 3.16 earlier this month and that patch added many Summer related items and vehicles into the game. The update also had a lot of fixes made to the core gameplay.

While full patch notes have not been released yet, the Fortnite Status Twitter page posted a few details of the latest patch for the game. You can read the full details of the new patch posted down below.

If more patch notes are released for this update by Epic Games, we’ll be sure to update this post as soon as we can. Full details should be revealed very soon.

Update: The official patch notes have now been revealed via the game’s official website. Details are posted down below.

This update brings the official launch of XL Island templates, which give you around 16x the space to build that the original Islands did. To help you make the best use of all that space, these Islands use the new Spatial Thermometer system. Check out the introduction to the Spatial Thermometer and XL Islands below, or read about them in more detail on the documentation website.

All devices which have Team settings can now support up to 50 teams, allowing for properly constructed large-scale Trios, Duos, and free-for-all matches.

With more space to work in, we know you’re going to need more Channels to operate your amazing campaigns, conflicts, and contraptions — so the Channel limit has been raised from 150 to 200 with v16.50.

We’ve made a significant update to the Conditional Button to allow it to handle multiple items and custom stack sizes. We’ve also made a bunch of updates for its usability for players.

There are four new XL Island templates being added in this release:

When working with these Islands, you will automatically be using the new Spatial Thermometer.

XL Islands handle memory budgets differently from normal-sized Islands. Much more can be placed in an XL Island, as long as any one area has about the same amount of memory use as a normal Island.

Existing Islands work by loading everything into memory and keeping it there at all times.  The size of these new XL islands allows us to manage memory by unloading unused/unseen props and geometry. As players move around the Island, the system only loads in the things that the players can see.

Memory use is shown in two ways: the Memory Bar and a Heat Map that overlays the map.

The Heat Map shows you a color-coded representation of the cells on your Island.  You can see this information in the minimap for cells nearby, or for the whole Island by opening the map screen. The colors on the cells give you an idea of the amount of memory that each cell is currently using.

If you have hit the limit in any cell on your Island (you’ll see a padlock), you will be restricted from placing more objects in that cell’s area. You will have to bring those locked cells back under the memory budget before you can place any more objects in their range, or place devices anywhere on the Island.

Tips for reducing memory in cells:

The Spatial Thermometer is still a work in progress and we hope to improve it in various ways in future releases.  We would love to get your feedback on improvements you would like to see, so please share your ideas with us through the usual channels.

Added 6 different Keycards that will work with the Conditional Button and Capture Area devices and can be given to players with devices such as the Item Spawner and Item Granter. Equipping a Keycard will also visually guide you to the appropriate Conditional Button if it is registered as a Key Item. Keycards added:

The LlamaTron and Mannequin devices are only available for Epic driven projects. They will not be released for public or beta use in 16.50 or future updates. We will let everyone know if there is further information on availability.