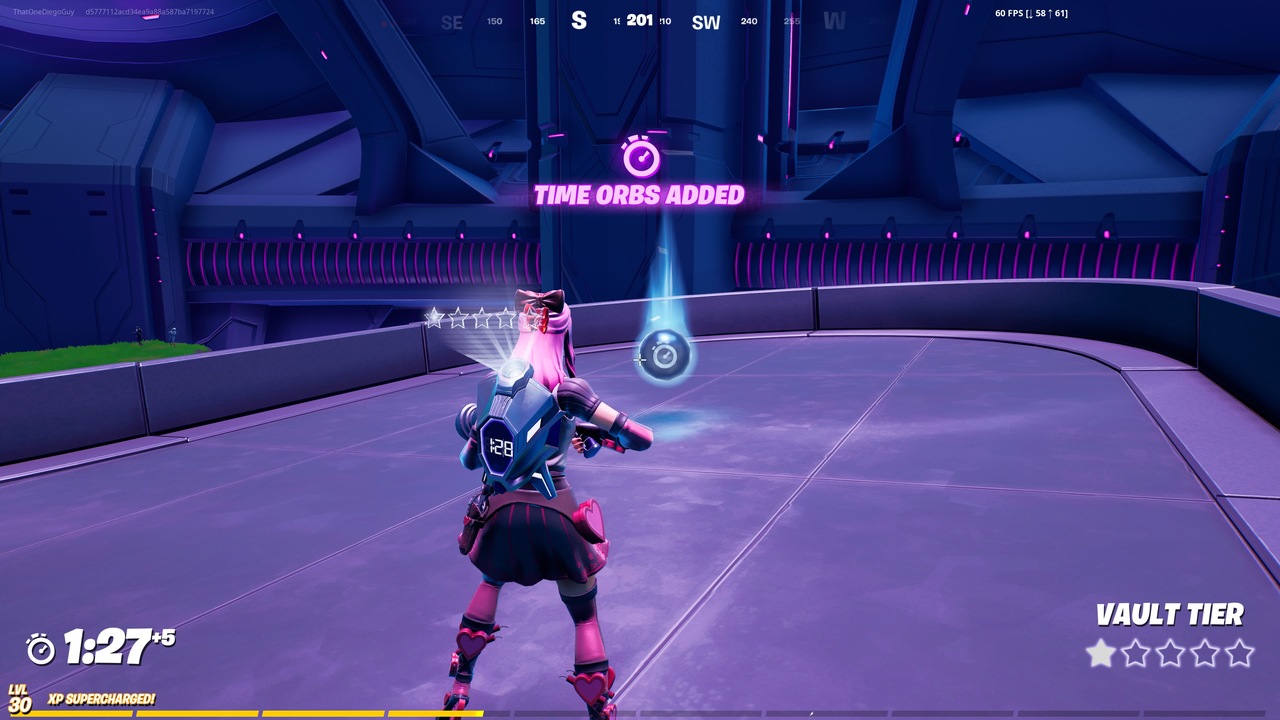 Update 3.21 has arrived for Fortnite and here’s the full list of changes and fixes added with this patch.

Epic Games already released update 3.20 not too long ago. This new update added a ton of new content to the game, including the UFO Mothership. The update also addressed some minor bug issues that the game has been having as well.

Well Epic Games has now released another new update for Fortnite releasing today for PC, PlayStation and Xbox platforms. It’s only a small update that fixes some tiny issues with the previous patch.

If you play the game on Nintendo Switch, this same update will be released at a later date. In terms of file size, people on social media says the patch is around 1.5 GB on Xbox platforms. The file size may vary on PC and PlayStation.

Anyway, you can read the small note about this update below via the game’s Status Twitter page.

“We are deploying a maintenance patch on PC, PlayStation consoles and Xbox consoles to address stability issues on Xbox One and to fix the Combat Pro control layout issues. We will let you know when the update is available on Nintendo Switch.”

If more patch notes are revealed, we’ll be sure to update this post. Fortnite is available now for the PC, PS5, Xbox Series X/S, PS4, Xbox One, Nintendo Switch and Android platforms.