This piece of art can be found on a building. 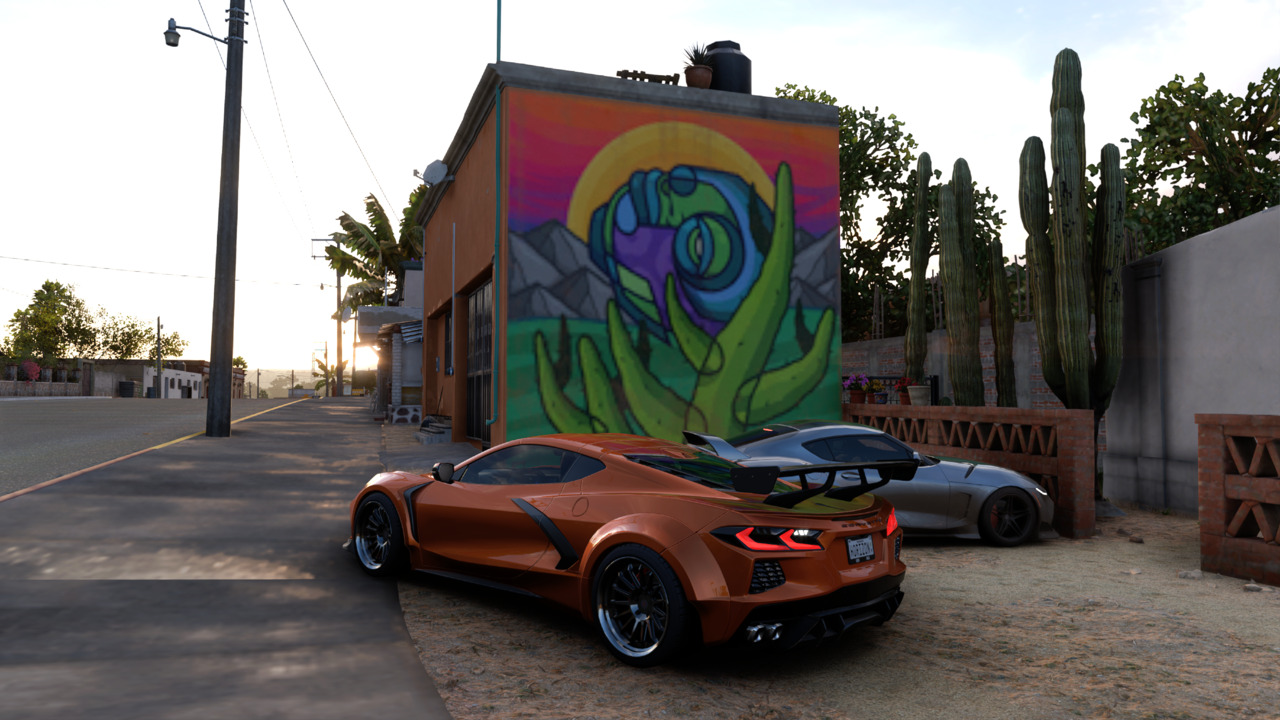 A challenge in Forza Horizon 5 called #muralcompass requires players to find the Star 27 mural in Mulege and take a photo of it with a specific kind of car. Star 27’s mural isn’t marked on the map, so players have to seek it out themselves. The challenge requires a modern sports car to be in the photo as well, so you’ll need to drive one of those when you search for the mural. Thankfully, the town of Mulege is marked on the map, so the search area isn’t too large. Here’s where to find Star 27’s mural in Forza Horizon 5.

Star 27’s mural can be found in the Forza Horizon 5 town of Mulege, which is located in the southwestern region of the map. The mural is painted on the side of a small orange building along the main road. You can see its exact location on the map below. 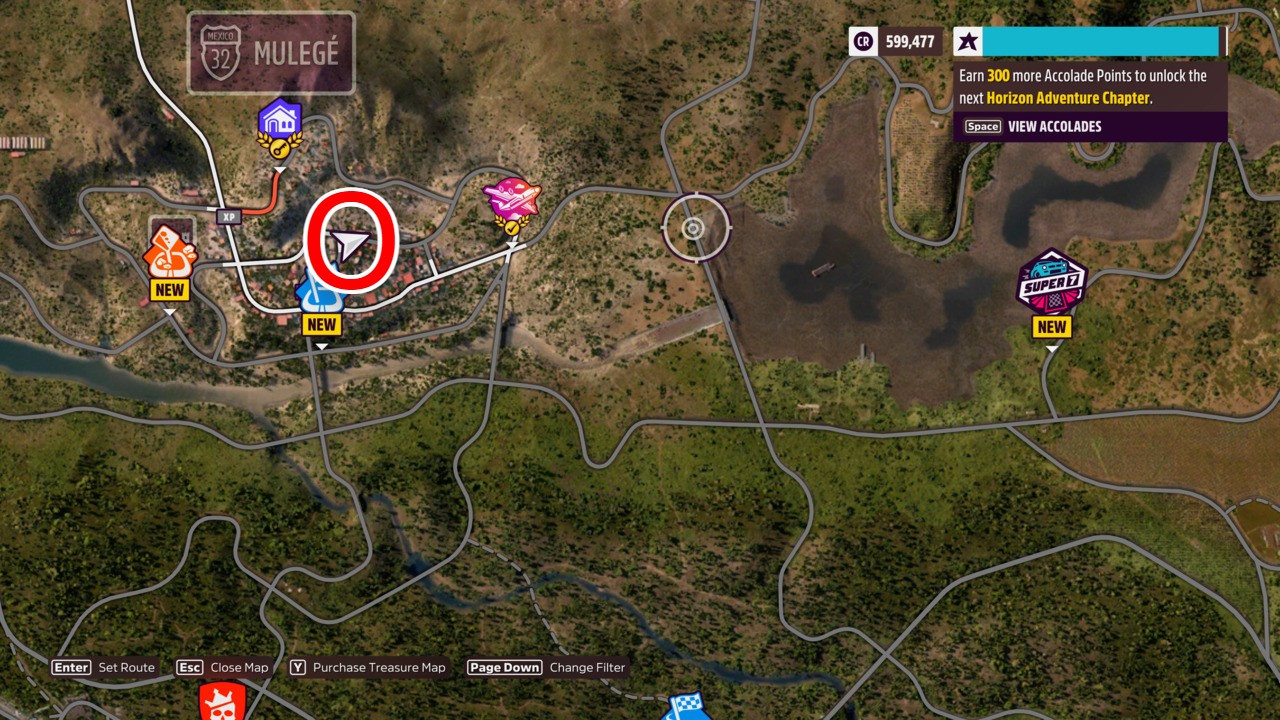 The mural depicts two cacti in front of a large sunset. It’s on the side of an orange building, so you should be able to see it pretty easily while driving by.

How to Complete the #Muralcompass Challenge

Forza Horizon 5 has plenty of other photo challenges to complete, so keep an eye out for other landmarks, murals, and significant locations as you drive across the Mexican countryside. If you’re not the exploring type, then you can also fast travel in Forza Horizon 5, but it’s not as straightforward as it is in other games. You’ll also miss out on XP and rewards, which can make it easier to get new cars and items.

Forza Horizon 5 is available now on PC, Xbox One, and Xbox Series X|S. 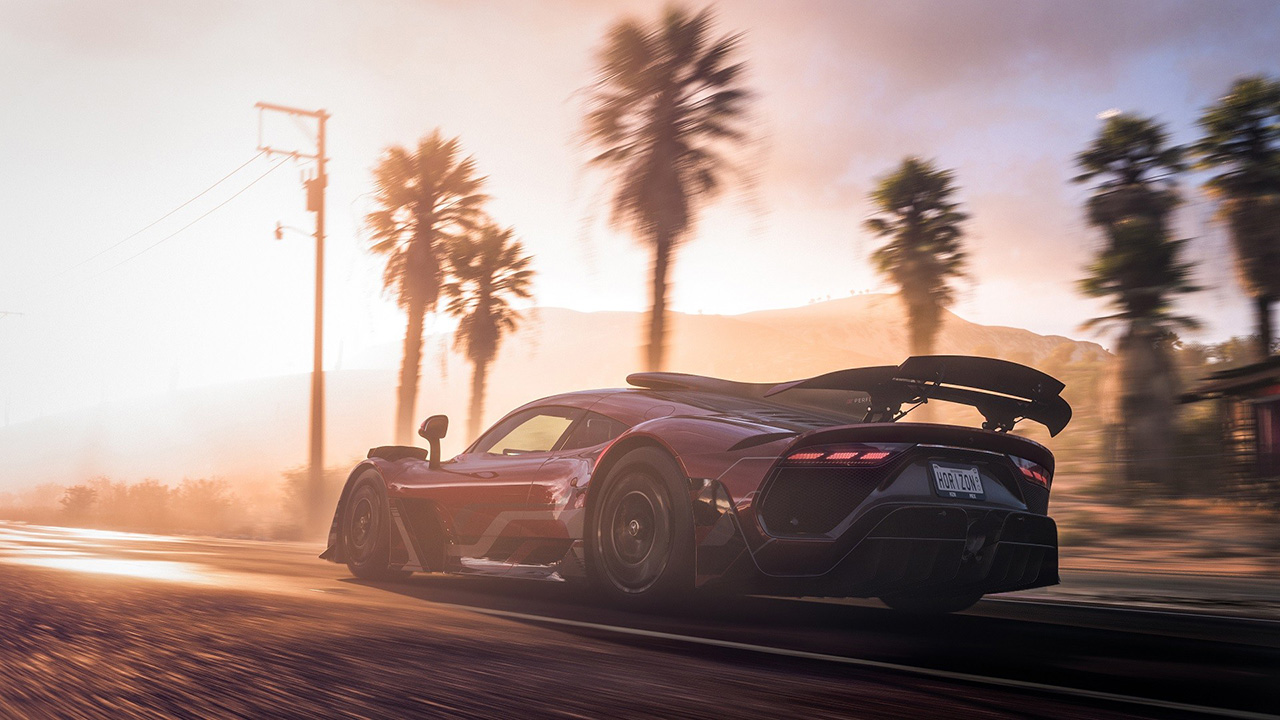