Gears Tactics – How to Get Thrashball Cole DLC 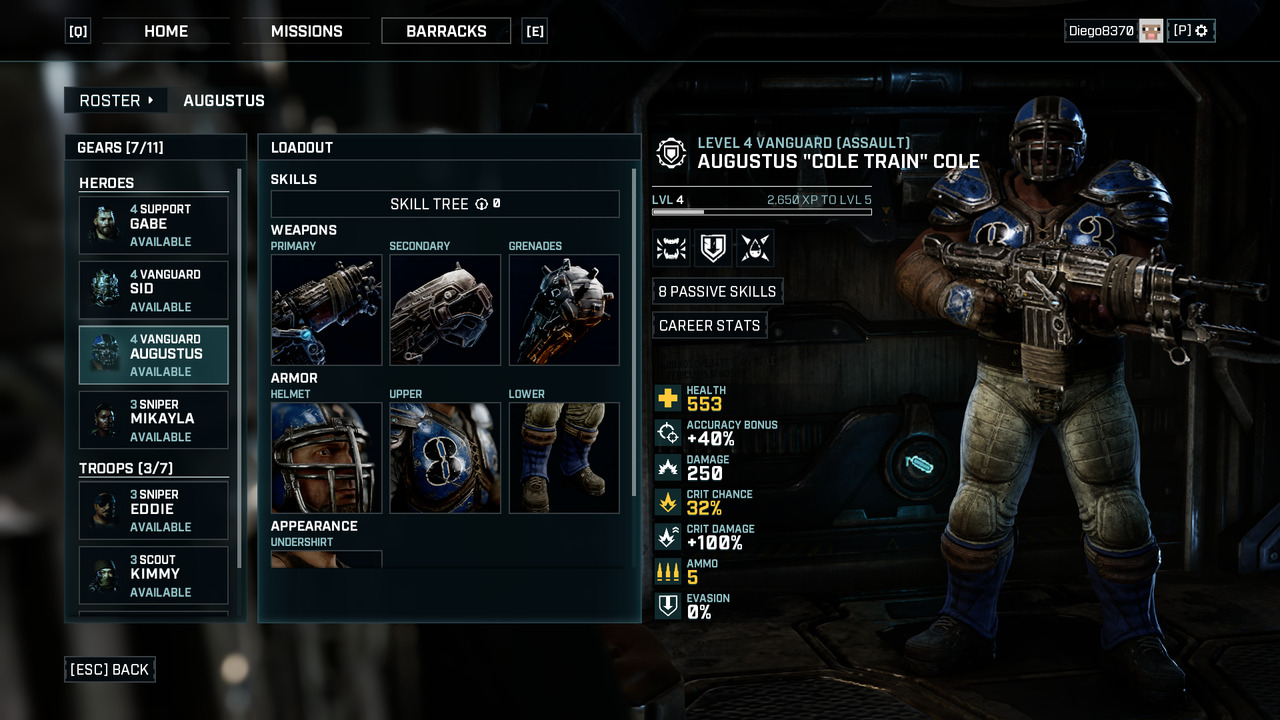 Gears Tactics features a wide variety of standard troops and hero units to choose from, but you can also add Augustus “Cole Train” Cole to your squad, complete with Thrashball attire. Cole is a pre-order bonus, meaning you need to have pre-purchased the game on Steam or the Mircosoft Store in order to get him in your game. Thankfully, the pre-order bonus window has been extended to May 4, so you should receive Cole if you play the game before then. Anyone playing the game through Xbox Game Pass for PC will automatically receive Thrashball Cole, too.

How to Get Thrashball Cole Pre-Order Bonus in Gears Tactics

To unlock Cole in Gears Tactics, you need to reach Act 1 Chapter 4. At that point, Cole should be added to your list of troops. He’s a hero unit like Gabe and Sid, so he must survive any missions you bring him on. He starts at level 3, and he’s equipped with a Retro Lancer. The Thrashball armor he’s wearing isn’t just for show, either, providing Cole with increased protection that makes him a very strong unit in the early game. He doesn’t play any major role in the story, but Gears fans will appreciate having this fan-favorite character as a part of their squad. To receive him, make sure you play Gears Tactics sometime before May 4 regardless of the store you get it from.