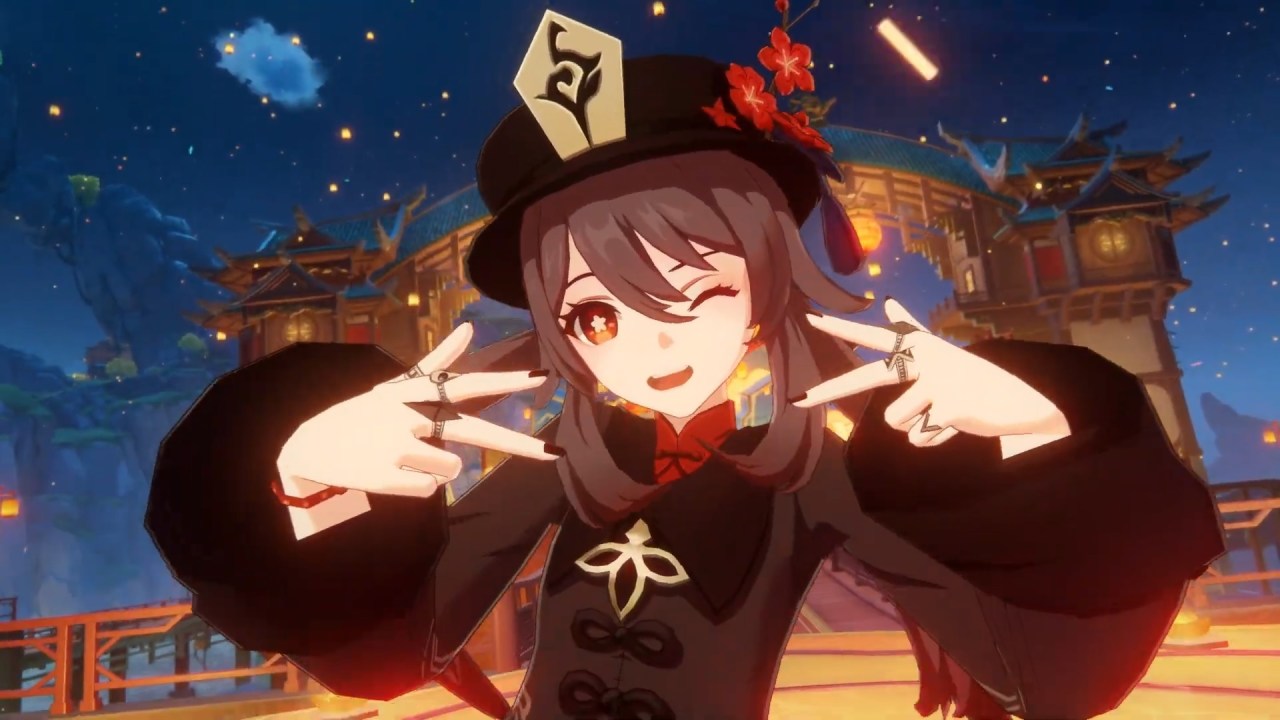 The Special Program focused on Genshin Impact‘s upcoming version 3.4 “The Exquisite Night Chimes” officially confirmed that the version will feature both this year’s Lantern Rite Festival, as well as the long-awaited and highly anticipated third Hu Tao rerun. But when will her banner become available? Now, in order to help you get the game’s best overall DPS, as well as her weapon, here’s everything you need to know regarding the new Hu Tao rerun, including its release date, banner composition, and more.

According to the Special Program, the Hu Tao rerun banner is set to be released during the version’s second wave of banners, together with Yelan’s second rerun. With that said, taking into account the time frame of the game’s current banners, is very likely that the Hu Tao rerun banner will be released during the first week on February 2022. together with this year’s Lantern Rite.

Until the time of writing, there is no information regarding the 4-stars set to be featured as part of both the Hu Tao and the Yelan rerun banners, but, as usual, the reruns will run simultaneously with a new Epitome Invocation banner, which is very likely to feature Hu Tao’s Staff of Homa and Yelan’s Aqua Simulacra as it’s main stars.

Should You Pull for Alhaitham or Save for Hu Tao?

Unless you already have Hu Tao at C1, as well as her featured weapon, we highly recommend that you pull for them instead of Alhaitham. The reason for that lies in the fact that Hu Tao is by miles the best Pyro DPS in the game, while the Staff of Homa can be considered the best weapon in the game for both her as well as more than half of the game’s Polearm wielders. With that said, to make sure you are ready for her rerun, don’t forget to check out the best Hu Tao DPS build in Genshin Impact.