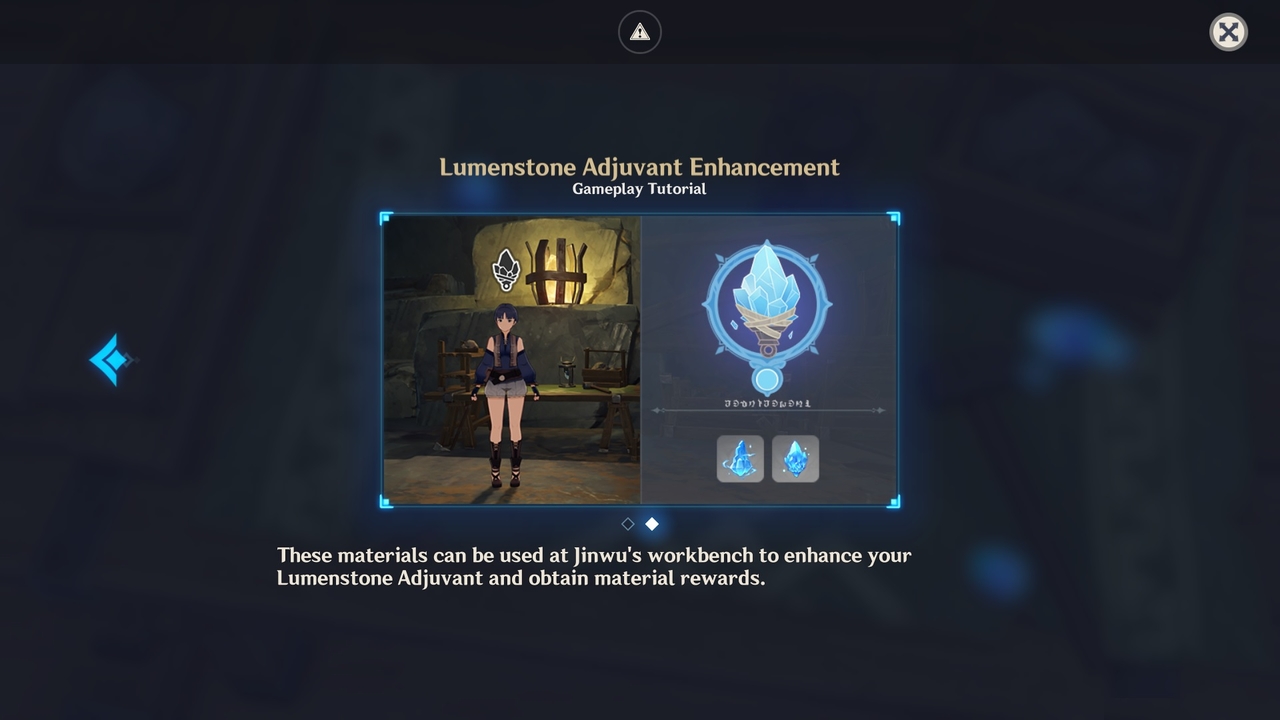 A new gadget the Lumenstone Adjuvant in Genshin Impact requires Lumenstone Ore to reach its utmost potential. And doing so will not only allow players to explore the depths of the Chasm with greater efficiency, but also reap the player a bunch of rewards including a Crown of Insight, Intertwined Fates and Acquaint Fates, Talent books, and a name card for their player profile as they level it up. Here’s how to get all the Lumenstone Ores that came with the release of The Chasm and patch 2.6.

Where to find all 3 Lumenstone Ore in Genshin Impact

The first Lumenstone Ore is received for the completion of a world quest in a chain of world quests connected to the Chasm, whilst the remaining two are found in the overworld of the Underground Mine. Genshin Impact has always tended to release a world quest series alongside the region they’ve introduced with the most recent patch, to guide the player in some way through the area. The Chasm is no exception. 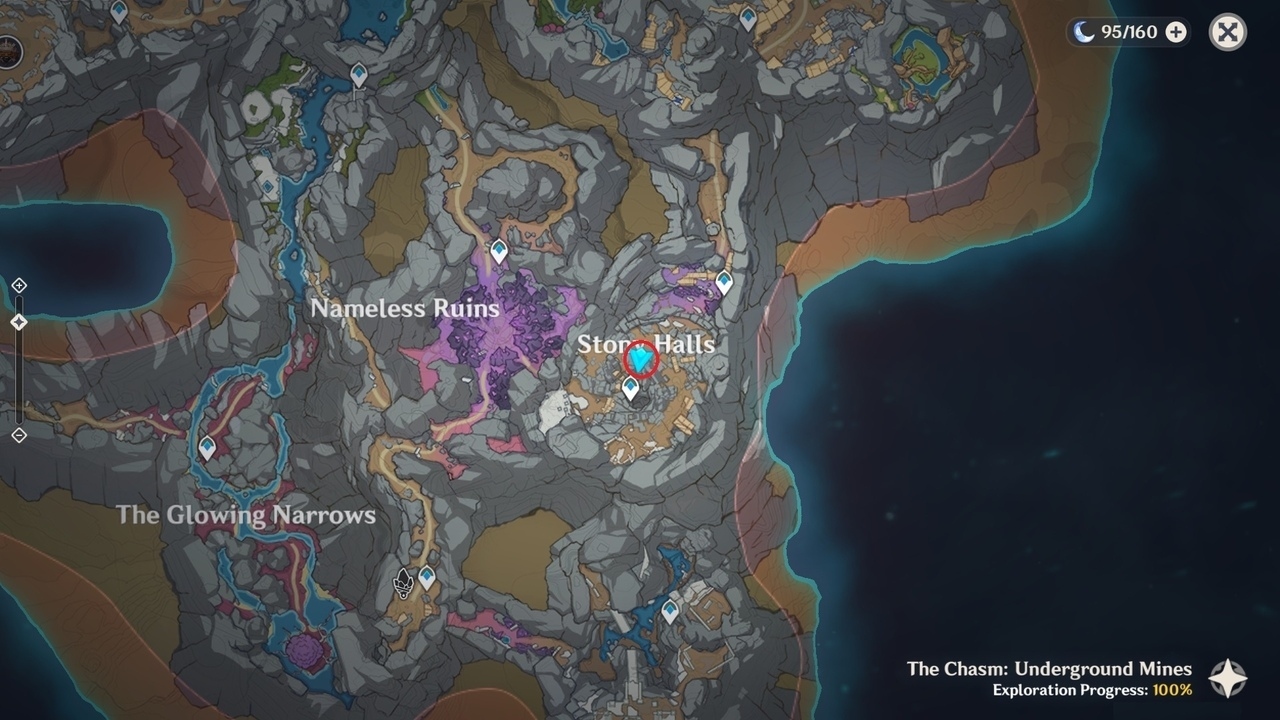 Follow The Chasm Delvers world quest series until you’ve completed Chasm Spelunkers, completing that world quest nets the player their first Lumenstone Ore. It will also open up more quests that unlock the succeeding areas. The next Lumenstone Ore is found after leaving the Main Mining Area and into the Stony Halls, unlocked upon completing the world quest The Heavenly Stone’s Debris. Before heading further down into The Chasm, there should be a glowing ore that is outputting a beam of light. Pick this up as it is the second Lumenstone Ore. 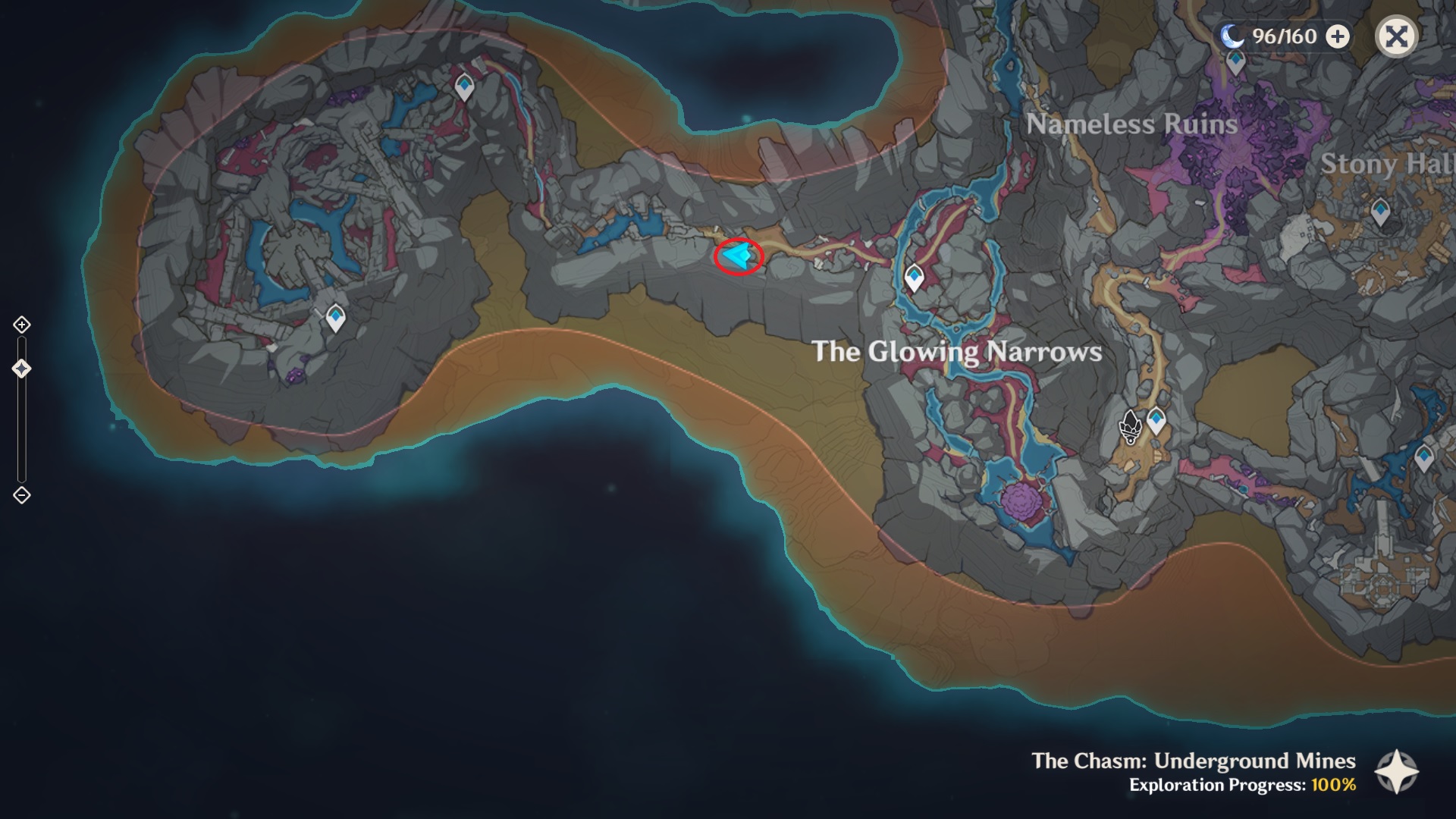 The last Lumenstone Ore is much further into the Underground Mines, just before the final area of the entire region. Head further inward from The Glowing Narrows Waypoint and players will find themselves stopped by a door. This requires a key item to unlock, which is obtained from doing Perils in the Dark. This is a world quest that succeeds The Heavenly Stone’s Debris. Using the key item will open the door and allow the player to continue moving forward down the passageway. Alongside the path is a tent that contains the last Lumenstone Ore, beside Fatui Action Log: Part IV, a book detailing Fatui operations down in The Chasm.