Check out everything you need to know about the game's upcoming and highly anticipated Pyro 5-star. 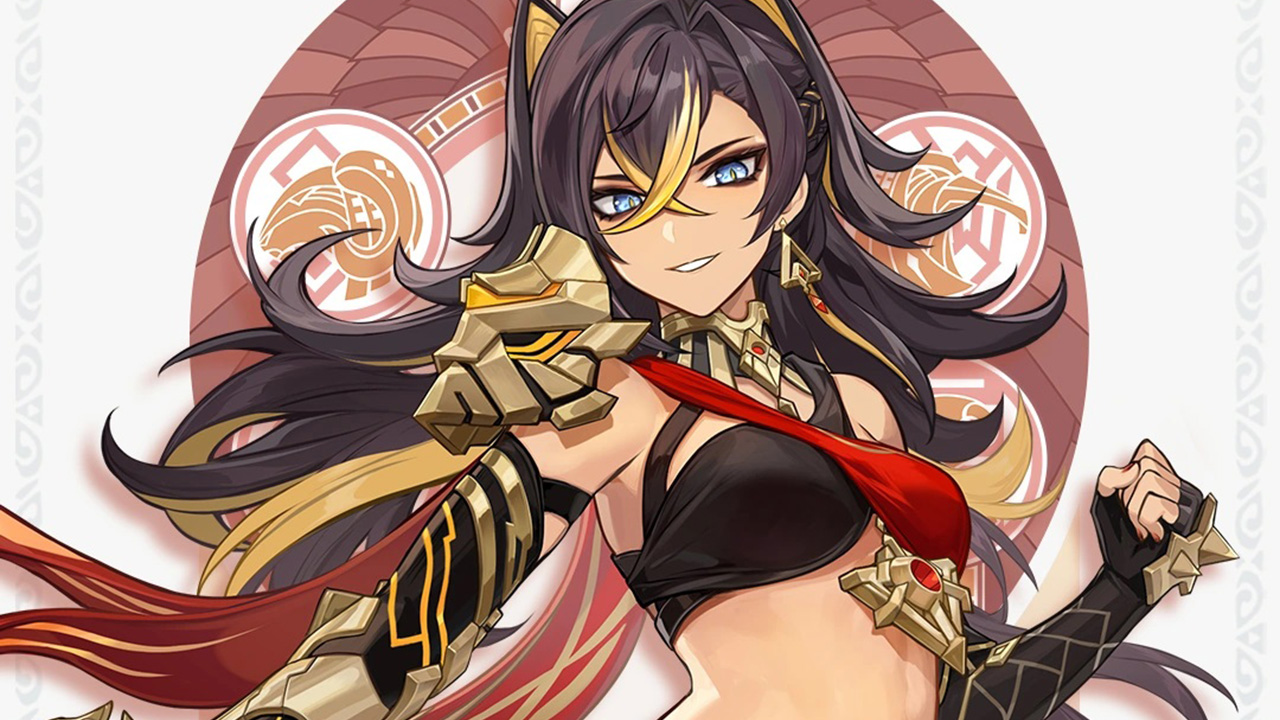 Among the wide array of great characters part of Genshin Impact‘s Sumeru cast, Dehya is without a doubt a fan-favorite, which also means that many fans are anxiously waiting for her already confirmed debut. But when exactly will she arrive? Will she be a DPS? And more importantly, what are her abilities, talents, and constellations? Now, to make sure you are fully ready for the arrival of Sumeru’s Flame-Mane, here’s everything you need to know about Dehya, including a full overview of her kit, her release date, and more, all based on both official reveals and leaks.

Will Dehya be a DPS? Normal Attacks, Elemental Skill, and Burst Explained

According to a new leak by known leaker Niana, which featured an overview of Dehya’s future kit, she will be a Burst/Sub-DPS focused on dealing high amounts of on and off-the-field damage with her Elemental Skill and Burst, the latter of which will allow her to enter her Burst, or Blazing Lioness, state. Her ascension passive will be HP but the scaling of her abilities was not leaked.

You can check out an overview of her normal attacks, Elemental Skill, and Elemental Burst below, based on the descriptions leaked by Niana and made public by the SaveYourPrimos team on Twitter:

UPDATE: You can check out a showcase of Dehya’s full moveset below, courtesy of known leaker dimbreath, on Twitter:

According to the leaked description of her kit, all of her battle-focused passive talents will be focused on increasing her survivability, by providing both a decrease in the damage received after performing her Elemental Skill as well as giving her health regeneration. Her Exploration-talent will increase your party’s speed while exploring by 10% during the daytime.

Her constellations, on the other hand, will be focused on increasing her damage based on her HP, enhancing both her health regeneration and energy generation, as well as on increasing her Burst State’s Crit Rate, DMG, and up-time based on the number of Criticals performed.

You can check out an overview of all of Dehya’s constellations below, based on the descriptions revealed by Niana and made public by the SaveYourPrimos team on Twitter:

According to a new wave of leaks, the game’s version 3.5 will also feature the second edition of Mondstadt’s Windblume Festival, which is likely to, just like the upcoming edition of the Lantern Rite Festival, take place during the version’s first phase.

Genshin Impact is currently available for PC, PlayStation 4, PlayStation 5, and mobile devices. The game’s version 3.4 is set to be released on January 18, 2022.