Genshin Impact: How to Get Sekhem Hall Underwater Treasure

Find out how to access the chests in Sekham Hall! 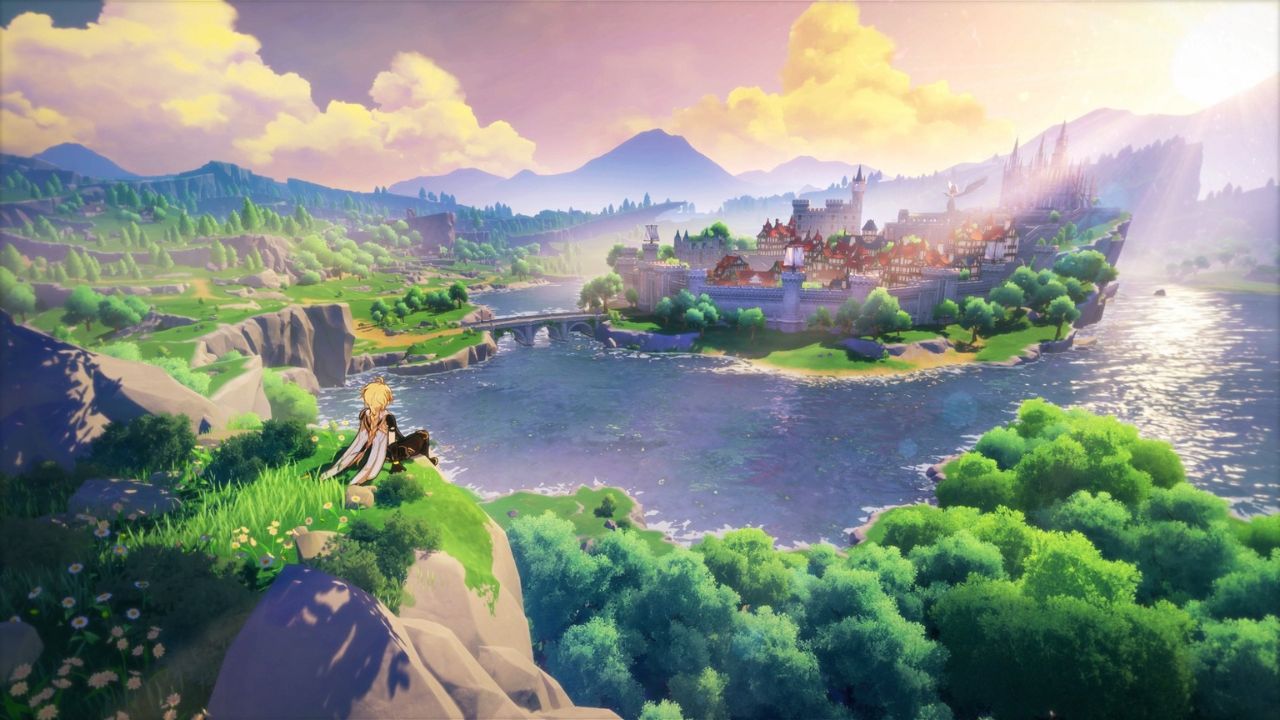 Treasure Chests in Genshin Impact constantly keep players on their toes and offer an array of challenges to make you work for your reward. With the release of Sumeru, a considerable amount of new tasks have come to the surface for players to engage with, and Sekhem Hall is just one piece of the puzzle. Home to many treasure chests and a Dendroculus, this is the perfect location for any eager puzzle-solver. Read on to find out how you can access three of its most prestigious treasure chests.

How to Solve the Sekham Hall Puzzle in Genshin Impact

Three treasure chests are hidden beneath the water in Sekham Hall, one luxurious and two precious, so any treasure-hungry traveler will want to solve them and reap the rewards. You’ll need to start by moving the two cells located on either side of the Hall and point them toward the electro totems to unlock the floating treasure, which is the first piece of the puzzle. After this, the same two cells need to be pointed toward the Hydro Totems, which will drain the Hall. Once the water has been fully drained, you can release the Primal Ember at the entrance of the Hall, marking the halfway point of the puzzle. Follow the ember as it goes down to the torch by the chests, and you’ll enter a boss battle with a Primal Construct: Repulsor.

After defeating this boss, you’ll be able to activate a Dendro Particle Time Trial, where you’ll have to travel around the Hall to collect a total of 23 particles. The cells moved earlier to drain the Hall can be pointed toward an Anemo totem to create an updraft which will massively help with this challenge. After collecting every particle, you’ll be able to release the second Primal Ember and light the second torch. As soon as the ember reaches the torch, all three chests will unlock, and a door to Duat Hall will open.

Attack of the Fanboy / GAME GUIDES / Genshin Impact: How to Get Sekhem Hall Underwater Treasure