Genshin Impact Kuki Shinobu: Everything We Know About the New 4-Star 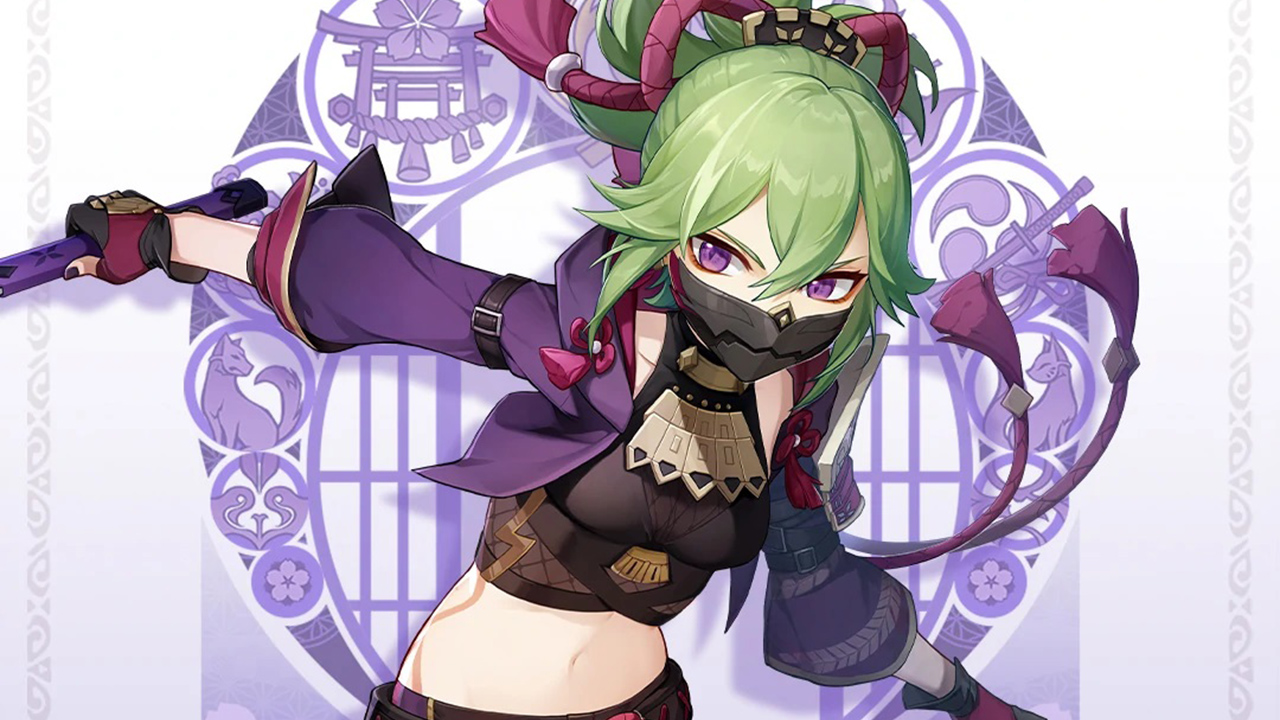 Genshin Impact‘s version 2.6 is here, and together with it, new leaks regarding the game’s version 2.7 and its upcoming characters, Yelan, and Kuki Shinobu surfaced. With that said, and all who are wondering if they should save their Primogems or not, here’s everything that leaked regarding Genshin Impact’s upcoming 4-star Electro sword user Kuki Shinobu.

Who is Kuki Shinobu, Role, and More

Kuki Shinobu is the deputy leader of the Arataki Gang. She is also the one responsible for changing and taking the Arataki Gang to a whole new level, thanks to her many expertises.

With that said, according to the leaks revealed by known leaker Dimbreath and present in Project Amber, Kuki Shinobu will be a Support/Healer, focused on not only providing healing but also dealing high amounts of continuos Electro Damage. She will have an HP% innate stat. 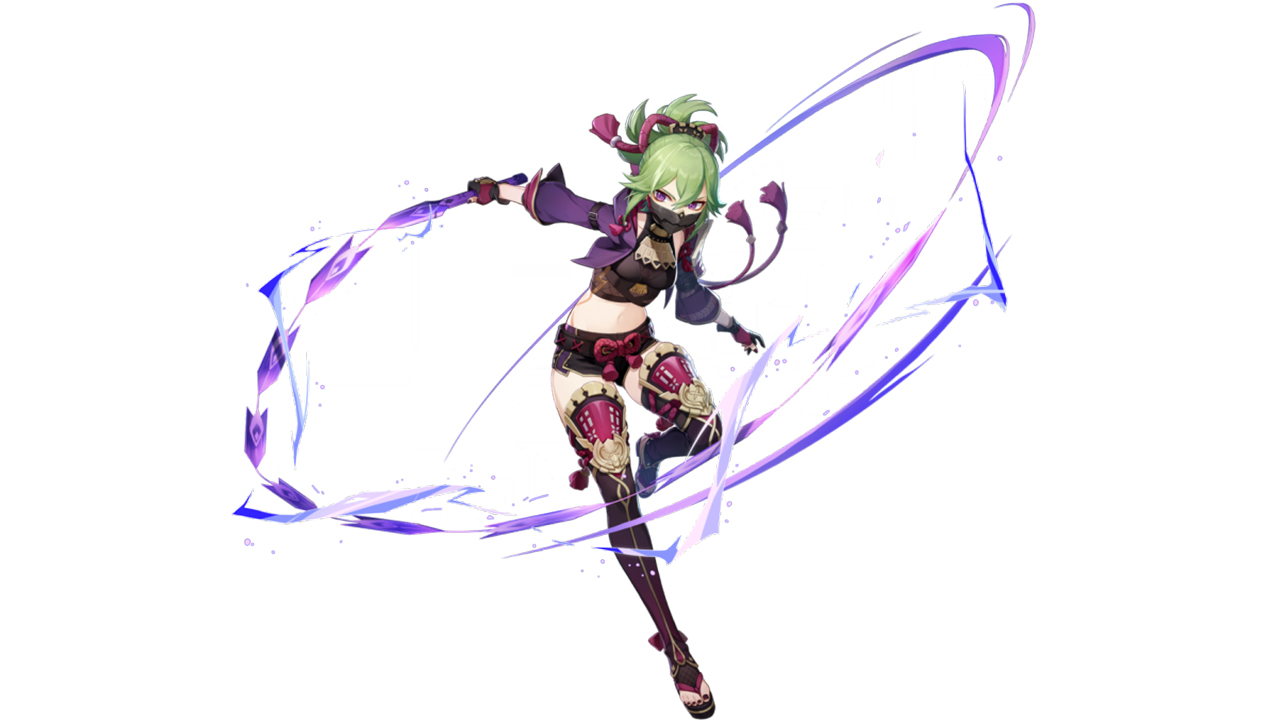 Her Elemental Skill, Sanctifying Ring, will allow Shinobu to create a  Grass Ring of Sanctification in exchange for a portion of her current HP, which will then follow the on-field character while dealing Electro damage and healing them based on Shinobu’s max HP. Her Elemental Burst, Goei Narukami Kariyama Rite, on the other hand, will allow Shinobu to deal continuous amounts of high Electro Damage in a medium AoE.

You can check out a video showcasing all of Kuki Shinobu’s skills below, courtesy of known leaker Ubatcha:

According to the leaks, Kuki Shinobu’s first Combat Talent, Breaking Free, will increase her Healing Bonus by 15% if her current HP is lower than 50%. Her second Talent, Heart’s Repose, will increase her Elemental Skill’s effects based on her overall Elemental Mastery, as its healing capabilities will be increased by 75% of her current EM value, and its damage by 25%.

Her constellations, on the other hand, will be focused on increasing the AoE and damage of her abilities, while also increasing her overall EM and allowing her to survive a killing blow when on the field. You can check out a comprehensive look at the effects of all of her constellations below, based on their descriptions featured on Project Amber:

Attack of the Fanboy / GAME GUIDES / Genshin Impact Kuki Shinobu: Everything We Know About the New 4-Star