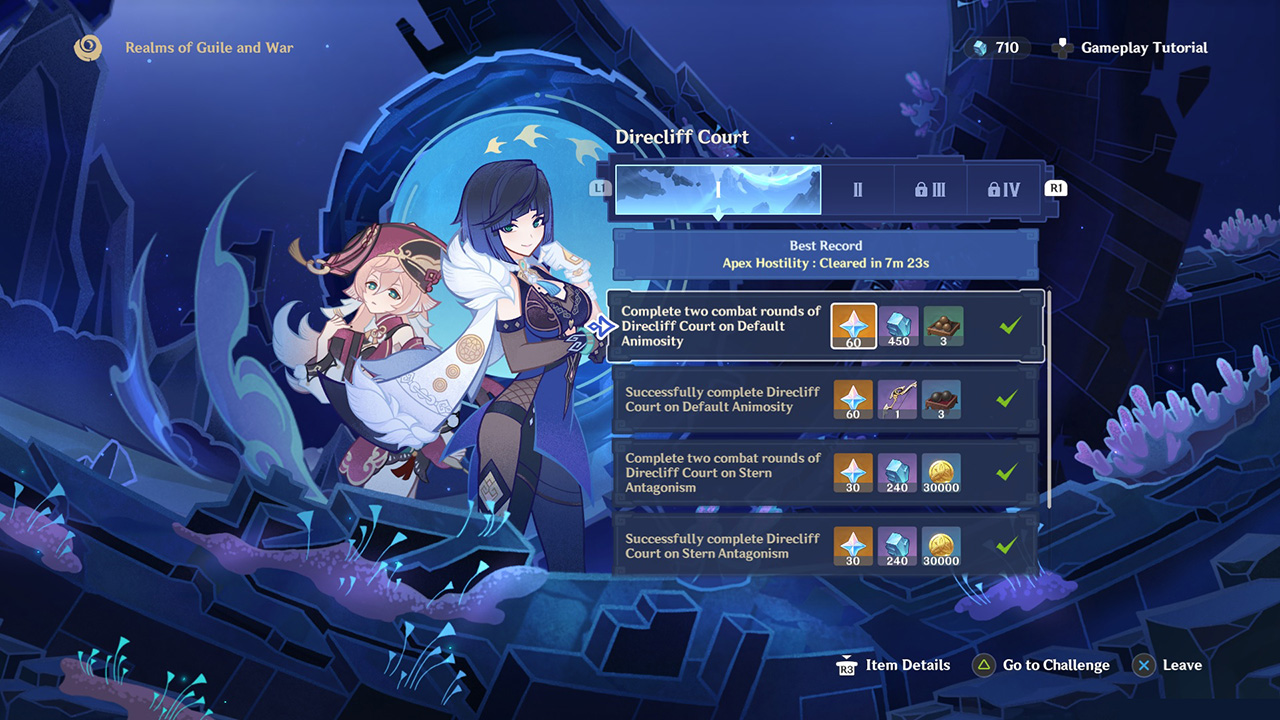 Genshin Impact‘s version 2.7 Perilous Trail event continues to win the heart of the fanbase, thanks to both its background, as well as its wide range of rewards, most of which can be acquired by completing its Realms of Guile and War. With that said, here’s everything you need to know about the Realms of Guile and War, as well as a few tips sure to help you get all of its rewards.

You will be able to start the Perilous Trail event/Interlude Chapter by heading to The Chasm and meeting Yanfei. Once you do that, you just need to follow the story, as you will automatically unlock the first Realm of Guile and War, called Direcliff Court, after completing the event’s first part. Once unlocked, you will be able to dive into the Realm by interacting with the wooden board located at your provisory camp.

More realms will continue to be added as the event progresses, with the fourth and final one set to be released on June 3rd. It’s important to point out that just completing the previous realm is not enough to unlock the next one, as you must also progress through the Perilous Trail main storyline. 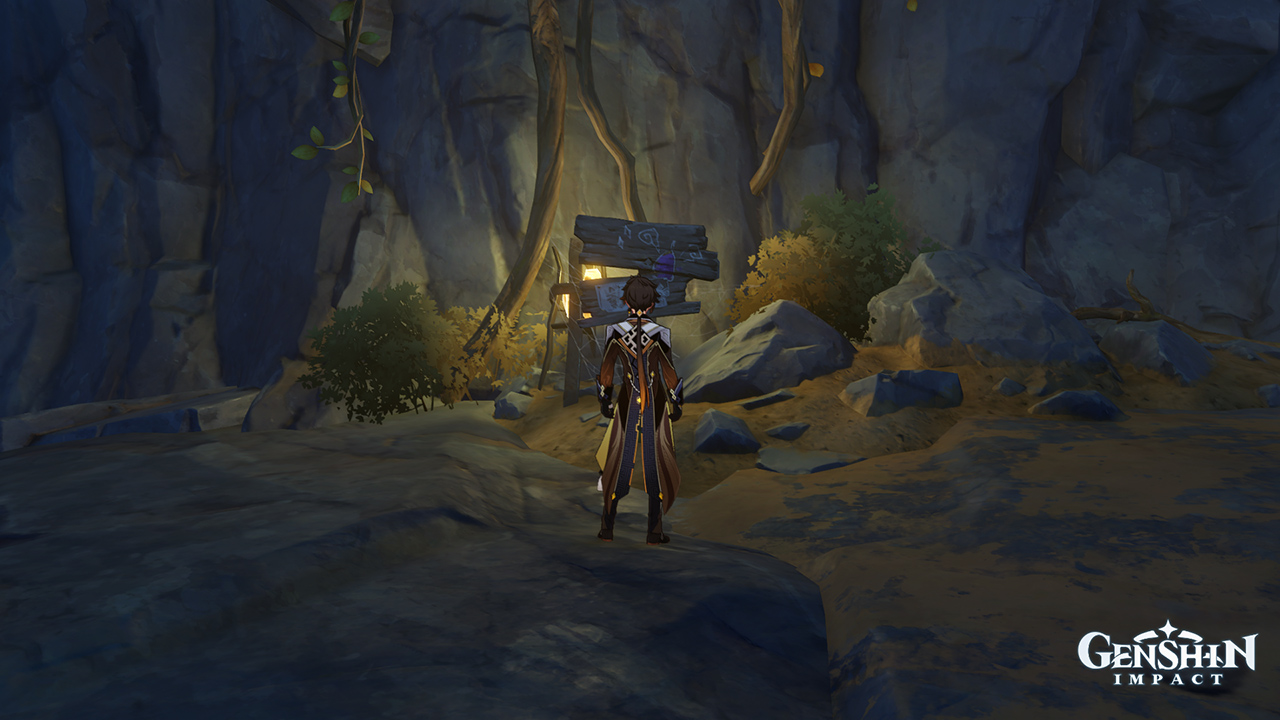 How do the Realms of Guile and War Work

Each Realm of Guile and War is composed of a series of rounds, each featuring multiple (3) battles. You will be able to face each round with a team of up to 4 characters. With that said, once a round is completed, players will have to change their selected team in response to each realm’s set of rules. At the beginning of each round, players will also be able to choose their selected Stratagems, each of which will offer a different set of buffs to the party.

It’s also worth pointing out that you will be able to challenge each Realm with both your own characters as well as with a few trial characters, which will change from realm to realm. 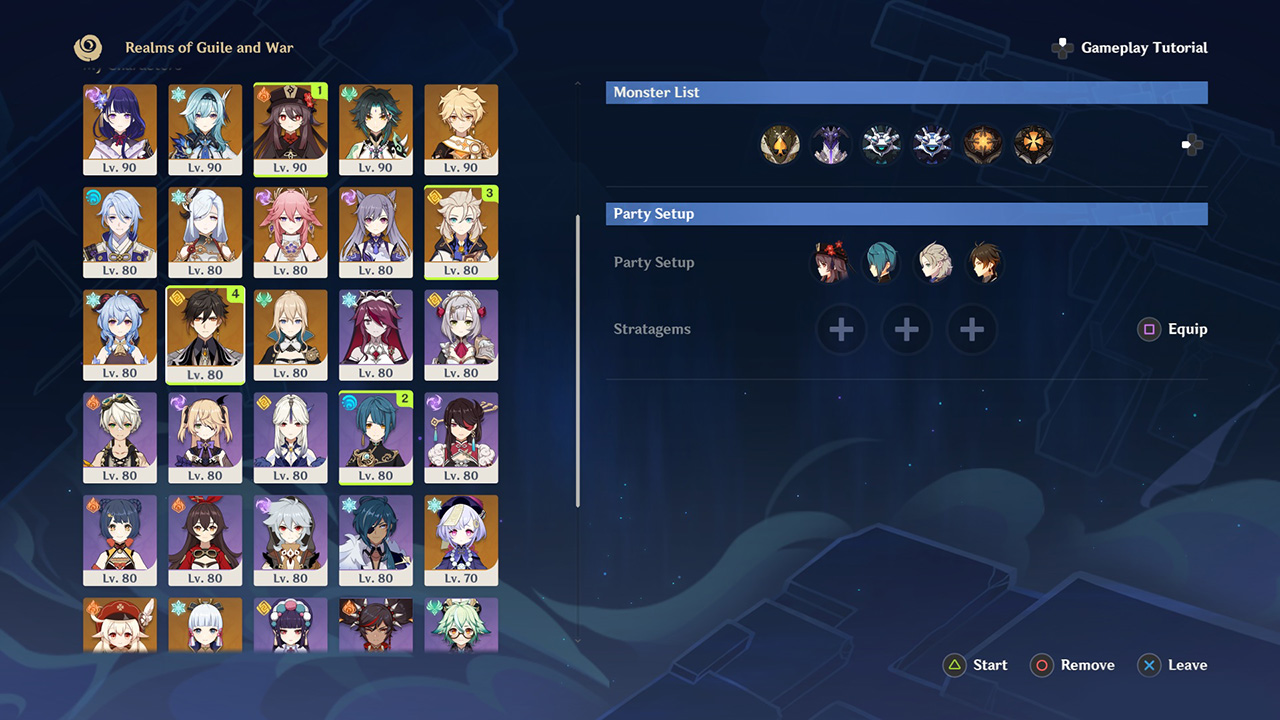 Realms of Guile and War Rewards

Each Realm of Guile and War will reward players with a different selection of items but even though some of the other rewards may vary, you will be able to get up to 120 Primogems per completed Realm. In order to get all the rewards available in the event, you will need to finish all the realms at the highest difficulty.

When facing the Realms of Guile and War, selecting the right party members for each round is key. For example, when facing mostly Pyro enemies, using Hydro characters is advised, and so on. Making use of the right Stratagems is also vital, so don’t be afraid to reroll until the right selection is available to you.

It is also important to save your best characters/compositions for the later stages of each realm, as that’s where the toughest enemies will be. We also advise you to remember to make use of the trial characters, as they can work as good replacements, especially for supports/enablers. On that note, is vital that you keep in mind that, although a great addition, the trial characters do not possess top-tier weapons.